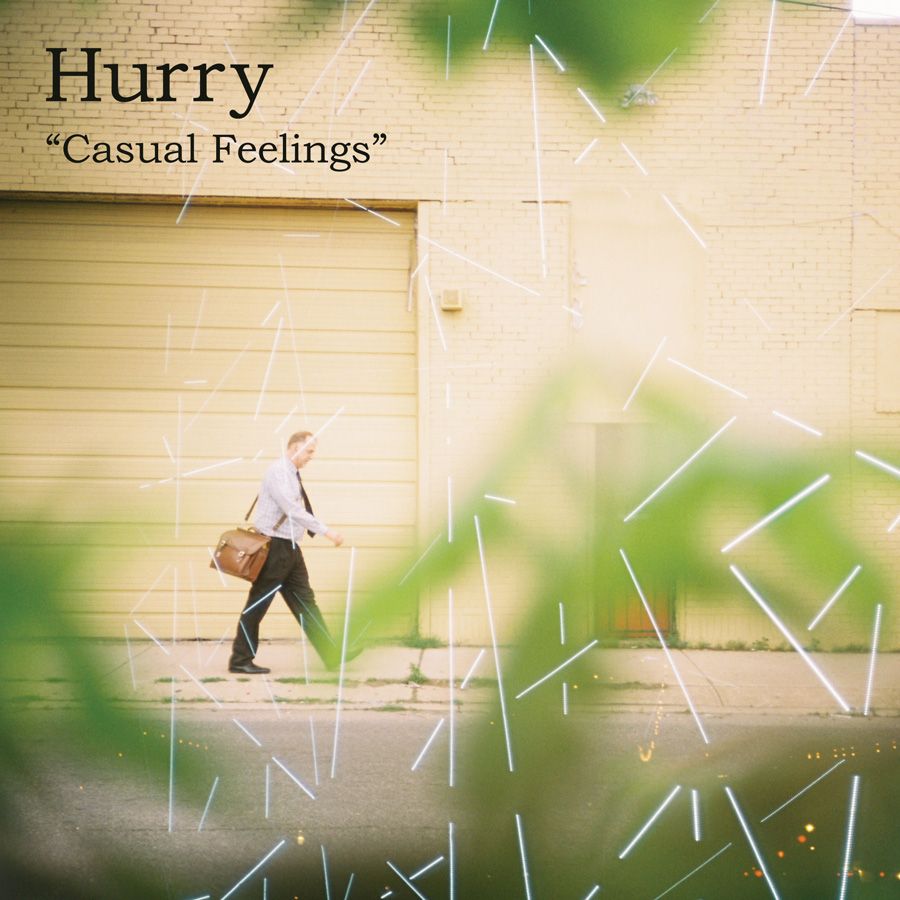 Following up the release of their sophomore album this past April titled “Guided Meditation”, Hurry have put together a three song EP to fill the gap until their next release.

Hurry has a sound that is guitar driven for the most part but also a strong harmonic vocal sound that is one part early Weezer and one part Guided By Voices…that’s enough power and pop for the win!

Bottom Line: Three songs that are a great selection to introduce you to Hurry’s sound.
Notable Tracks: All Three Songs
Overall Rating: