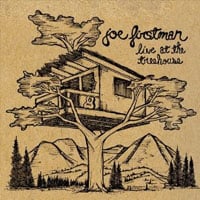 Joe Firstman is a singer/songwriter who used to be the musical director for the house band for Last Call with Carson Daly. Joe sounds like a guy who just wants to play his music, and not really care if he gets famous off his music or not.

His latest release is Live at the Treehouse off the Rock Ridge Music label. His acoustic, light weight folk rock music is something to listen at night, when you’re winding down from a long day at work. The first two tracks “The One That Makes You Happy” and “Phoenix Hotel” are pleasant sounding, and quiet. Coffee house type of music basically. The third track “Fight Song” is a pick-me-up after the first two. A rockin’ twangy ditty that would be fitting for a bar instead of a coffee shop. I think once I heard the whole album fully, I appreciated the CD more. I think the more I listen to this, the more I’ll like it. It’s one of those type of albums. Worth giving it a try. 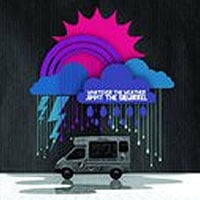 Previous: Jimmy The Squirrel – “Whatever the Weather” 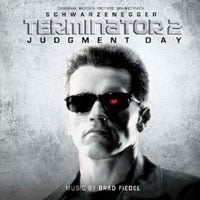 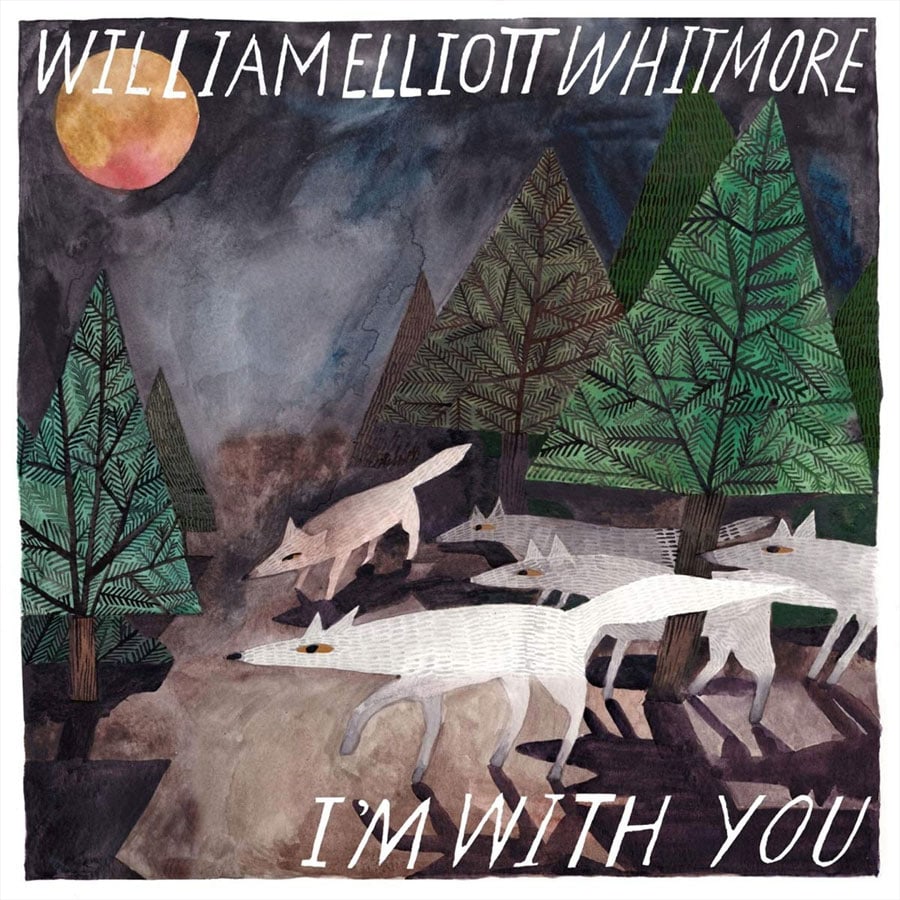