Third-wave ska-core pioneers the Mighty Mighty Bosstones are back with their 11st studio album and it finds the band diving deep into their two tone and reggae roots.

“When God Was Great” opens up a skankable number that could have been an outtake from “More Noise and Other Disturbances”. It is followed up by the horn heavy two tone track “Move” and the mood for the album is set.

Throughout the course of the album’s 15 songs (produced by Tim Armstrong), you get the best of the Bosstones. While their metal and hardcore influences haven’t shown much over the past few albums, the band’s ska and reggae influences have risen to the top and taken precedence. Songs such as “Lonely Boy” had me checking to see if it was an obscure Trojan Records cover song with its traditional upbeat island sound. Even though “Lonely Boy” isn’t a cover to my knowledge, the Bosstones did something they haven’t done on a full- length album for nearly thirty years…they threw in a cover from an unlikely source with their take on the Creedence Clearwater Revival classic “Long As I Can See The Light”.

The overall impression that I get from the bands time writing and recording “When God Was Great” is that they felt inspired to put something positive and fun out into the world and still purvey a poignant message like most Bosstones material does. This album is a love letter to the ska community whether it’s all of the bands they’ve played with along the way, the friends that they’ve made on that journey, the fans that have supported them throughout their career or to a world that needs injected with more love and understanding than has been shown through these trying times.

When you can throw on this album and escape the reality of your surroundings by hiding in your headphones or by skanking in your living room with no cares in the world, “When God Was Great” has done all that it needed to do. From start to finish, this is one of the best Bosstones albums in their discography and when you get to the final track on the album which includes someone from just about every important ska band active today you know that the Bosstones get “it”, have always got “it” and will continue to get “it”. While the world has forgotten about ska music in the bigger picture of things, those of us who haven’t know how important the Mighty Mighty Bosstones are to the ska scene and to ska fans young and old.

Bottom Line: One of the best Bosstones albums in their catalog. It’s chock full of ska goodness throughout its entirety.
Notable Tracks: Decide, Lonely Boy, I Don’t Believe In Anything, Long As I Can See The Light, It Went Well, The Final Parade
Overall Rating: 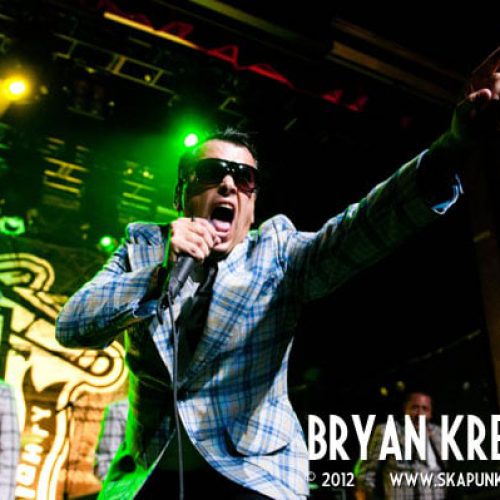 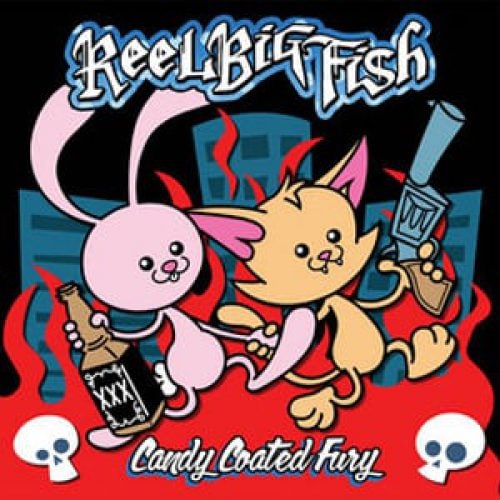 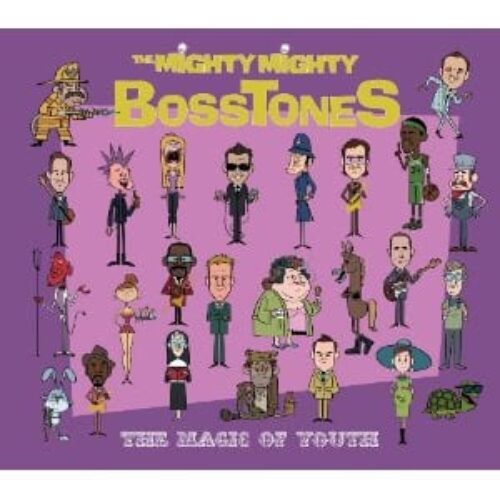