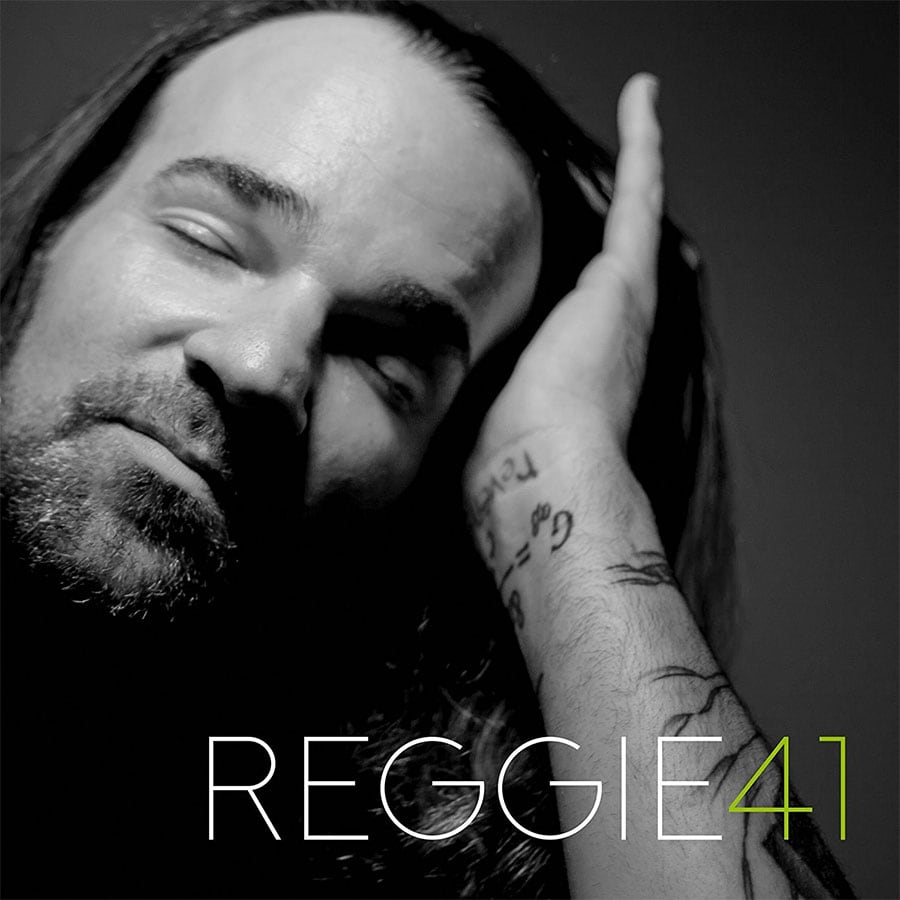 James Dewees brings back his much applauded project Reggie and the Full Effect with his first new album in 5 years, 41. The album leans a bit more towards the emo side and is decidedly a bit more somber toned than 2013’s No Country for Old Musicians but not as dark and brooding and metallic as 2008’s Last Stop Crappy Town. For those unfamiliar, the band basically mixes pop punk, emo and hardcore at times that can be serious and very lighthearted, with alter egos like Fluxuation; an 80s synth pop style, and the Common Denominator, a seemingly angry foreign industrial metal band that both provide joking interludes throughout Reggie’s discography.


It wouldn’t be a Reggie record if it wasn’t full of guest spots and musicians. This time around, a majority of the album was recorded with James bringing in Ray Toro and Jarrod Alexander of My Chemical Romance fame to help track some guitars and some drums, although James played drums on “Karate School.” Jerry Pauly of the Buffalo band Pentimento provides backing and some breakout standalone spots on songs like “Alone Again,” “The Horrible Year.” James has always been one of those super niche creative types and that stamp is all over this record with some great song writing in “New Years Day,” “Maggie” and “And Next With Feeling” which could easily have crossover pop appeal. While “Karate School” follows in the tradition of some of his more humor-laden material, the bulk of this album has a little more serious tone than previous ones, and especially heavy emotions in the closer “Off Delaware.” All seriousness aside, we do get those angry “Finnlanders” in the Common Denominator with a song “Trap(ing) Music” that features a lot of laser beams in addition to a very addictive Fluxuation song “Channing Tatum Space Rollerblading Montage…” that sounds great like an 80s TV show intro you can’t wait to hear each week.

Bottom Line: Overall this is a pretty good release, and while it wasn’t as fun spirited as some would like, it’s replaced with some fantastic songs. While it’s a little slow to get into in the beginning, once you get past “Karate School”, the later tracks on the album are better and better as the album goes on to close out.
Notable Tracks: Karate School, il Pesce Svedese, Maggie, And Next with Feeling
Overall Rating: