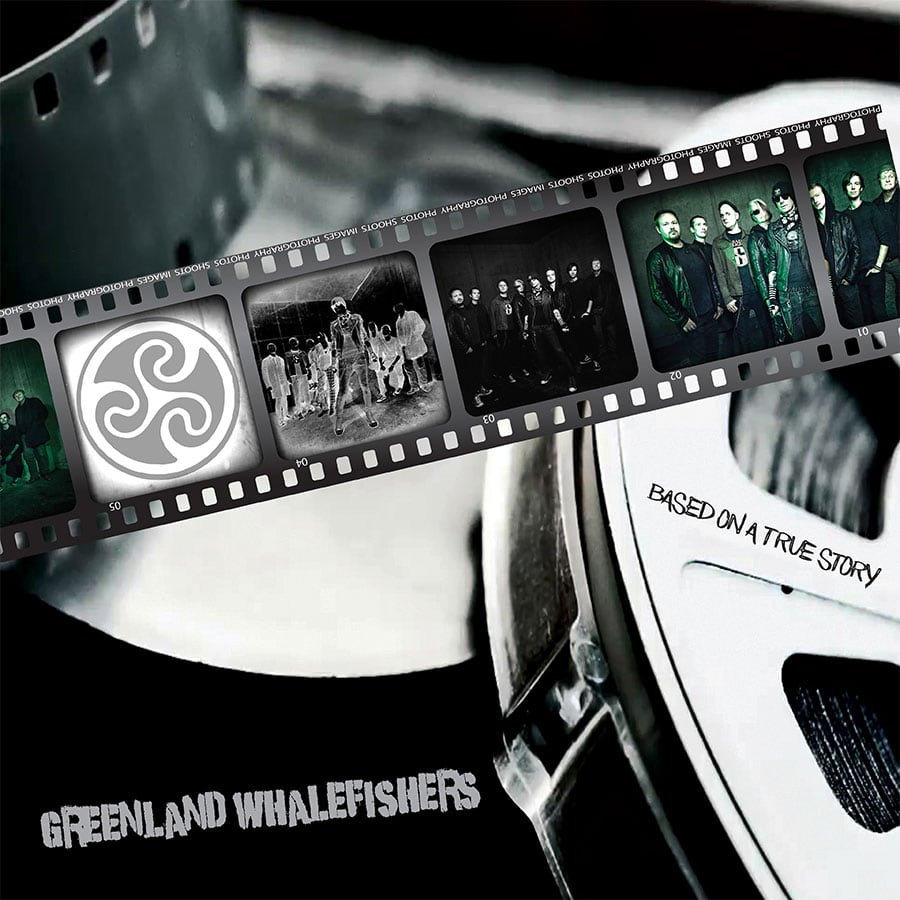 Norway’s Celtic punk band Greenland Whalefishers are back and add another stellar album to their discography. The band is celebrating 25 years and show no signs of slowing down or throwing in the towel either.

I’ve been a fan of the band for about 15 years now and they always deliver enjoyable and fun albums. The main reason why I started to listen to Greenland Whalefishers was the band sounded like the Pogues and Arvid had a similar style to Shane MacGowan. After listening to them for so many years, they are so much more than that though. They are a bit more punky, bit more rowdy and also like to explore other styles from time to time.

Case in point, the third track on the album and their first single “K Says.” For the longest time, never heard them do a song like this and I’m loving it because it’s pretty much a Celtic ska song. I can’t remember the last time someone combined those elements together besides The Trojans. The song really makes me want to hear an entire album of Celtic ska since I love both genres so much.

To go back a little bit, the first track to start the album is “Over” and reminds me of some type of song that all your buddies gather around to sing at the end of the night at the pub. I think the album gets real good when “The Party” starts. One of the things I like about this album and GWF is Agnes’s tin whistle playing. Most of the time when I’m listening to Celtic music, I find myself whistling to the tin whistle. So whenever GWF is on, I’m whistling the parts Agnes is playing.

Talk about changing things up a little bit, the song “Darkness” features guest vocalist Åse Britt Reme Jacobsen and in a way, sounds like a country western song. It also reminds me of when Cait O’Riordan used to sing a song for the Pogues. “Joe’s Town” is a rambunctious tune that reminds me of songs from the band’s pivotal Loboville album. Other tracks I liked include “Bad Match,” “Friend/Enemy,” and “Riverside.”

The album contains 11 tracks, and if you get the limited edition vinyl, there’s a bonus 7” that comes with it. There will be 2 additional tracks that won’t be on the streaming sites. Great for vinyl lovers, stinks for fans who want to hear more. If you want to try out the music, their albums are on Spotify of course.

Based On A True Story is a fun album, with lots of songs that I will be adding to my rotation of music, especially “K Says.” I would love to see GWF live one day, but it looks like I might have to fly to Norway in order to do that. They just seem like a fun band to see live. If you enjoy music from The Pogues, The Mahones, Real McKenzies and The Tossers, you’ll love this new album from Greenland Whalefishers!