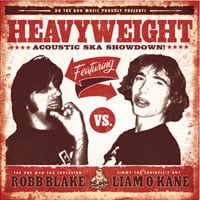 It seems every time I review a bunch of albums, Liam Kane or Robb Blake are in the mix. Don’t these guys take any time off from recording?? But seriously, Do the Dog Records have released a split acoustic ska album from Ex-Whitmore frontman Robb Blake and Jimmy The Squirrel singer Liam Kane. It only makes sense to have these guys do a split album since they both play similar ska music.

Each musician plays 5 rootsy, acoustic stripped down ska songs. Robb Blake starts things off “Any Day Now” and it’s a nice song to start with. The first two tracks are more upbeat than the other tracks Robb does. Liam Kane is after him (obviously) and starts off his songs with “Just Speak To Me.” That one is okay but I prefer his other track “Breakin the Habit Of a Lunchtime.” No offense to Liam at all, but I like Robb Blake’s style and singing better. I think with both musicians, the production could be better. This could have very well been recorded on a laptop for all I know. I don’t mind the stripped down sounds, but after awhile you’d like to hear some proper studio songs. It’s just not my thing honestly. If you enjoyed Robb or Liam’s solo stuff, give this a whirl and see what you think. I think the music was okay but nothing that special.

Bottom Line: Acoustic ska musicians battle it out and I think Robb Blake won. Won what? I don’t know.
Notable Tracks: Any Day Now, Time To Break, Breaking The Habit Of A Lunchtime,
Overall Rating: 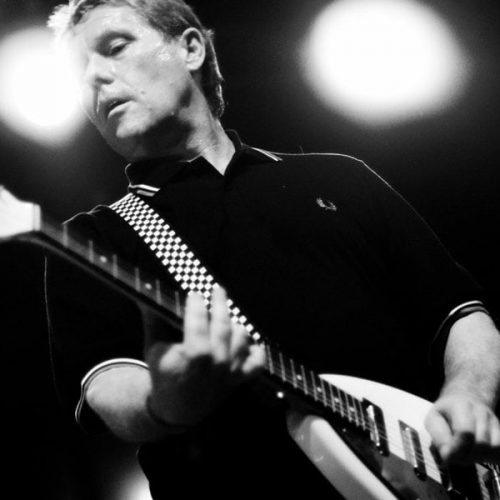 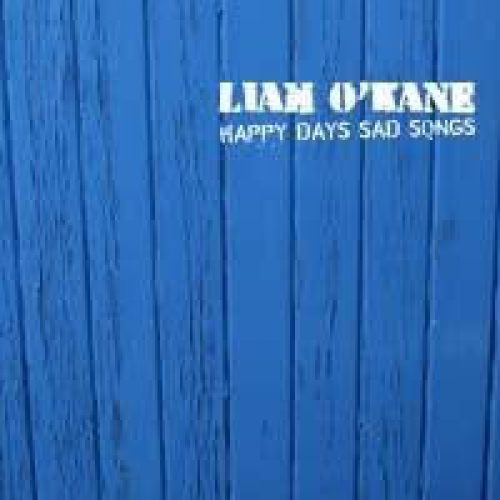