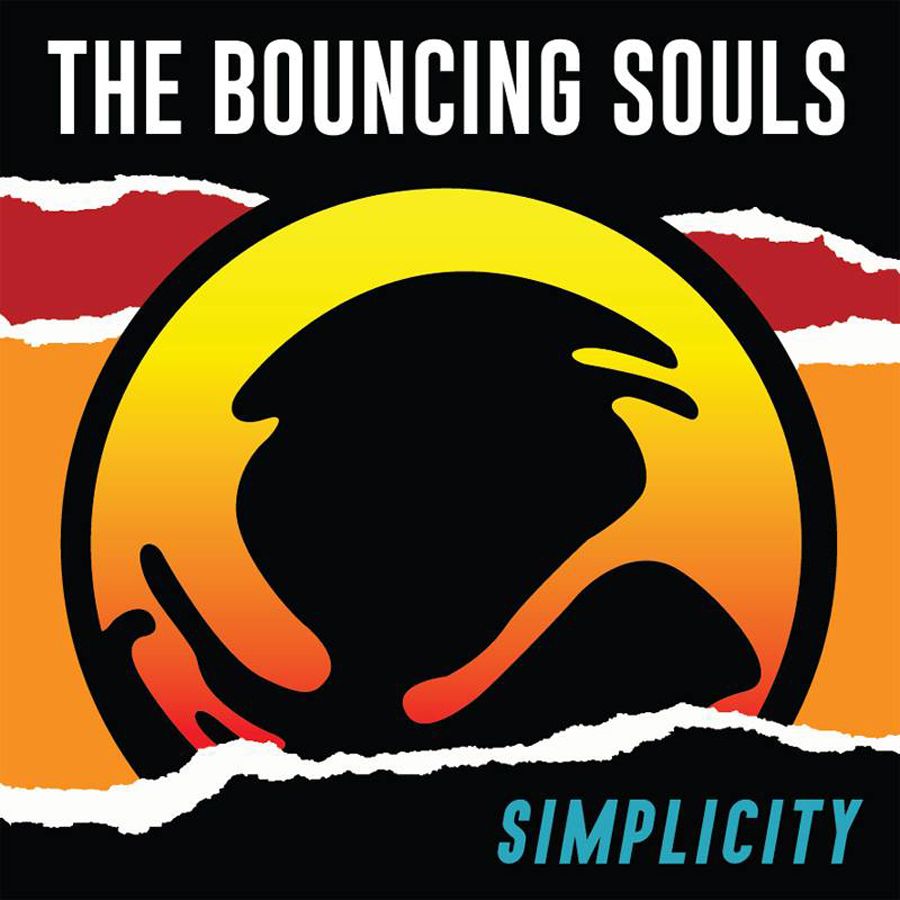 “Simplicity” is the Bouncing Souls tenth studio album and a return to form to the sound that brought them national and global attention among the punk rock scene.

“Comet”, the bands’ previous full-length, was released in 2012 to little fanfare. While it did have a few gems on it, there seemed to be indecisiveness within the band in regards to the overall sound of the album. Sometimes it felt like they were trying to really write catchy punk ballads and at other times it seemed like they were just happy throwing a fast song at you. It just didn’t seem to have the heart that previous releases contained especially when compared to the amazing “Ghosts On The Boardwalk” tracks.

Fast forward to “Simplicity”, an effort from the mouth of the band members to go back and simplify things, and to just make an album from the heart. They aren’t trying to get songs played on the radio and they’re not trying to just get by on their name. This time they do it their way and it pays off. “Simplicity” contains everything that you would expect from a Bouncing Souls album of old…bouncy pogo punk songs, powerful bass riffs, sing-a-long anthems, thoughtful songwriting as well as some good old fashioned goofiness…all topped off with the experience and maturity of a band well into their third decade as a band.

Overall, “Simplicity” is a very solid album and something that will find its own special place among the bands’ discography. In sound it takes a little bit of the early Bouncing Souls pogo punk and oi sound and mixes it with the more melodic sounds of more recent releases. My only personal gripe with “Simplicity” is that, while strong overall, there just don’t seem to be the signature tracks that would just grip your attention on releases of old. “Hero Zero” comes close to giving you that feeling the first time you heard “Quik Chek Girl” or “Undeniable”. Maybe I’m just getting up in age and don’t have the ear that I used to.

“Simplicity” lives up to what the band stated it would be. It’s somewhat of a return to the sounds of “How I Spent My Summer Vacation” and “The Gold Record” but at times songs fall into a repetitive structure. It’s definitely a strong album and easily merits repeat listens while mixing the old with the new. As with most Bouncing Souls albums, the songwriting is top notch and the band hasn’t seemed to miss a beat (no pun intended) with their new drummer. If you’re a Souls fan, you owe it to yourself to add this album to your collection.

Bottom Line: A return to their roots of sorts, but at a somewhat slower pace than going straight back to the sounds of “Maniacal Laughter” or their self-titled release. Really good songs throughout but not that many great standout tracks.
Notable Tracks: Hero Zero, Hey Aliens, Driving All Night, Digital Twilight Zone
Overall Rating: 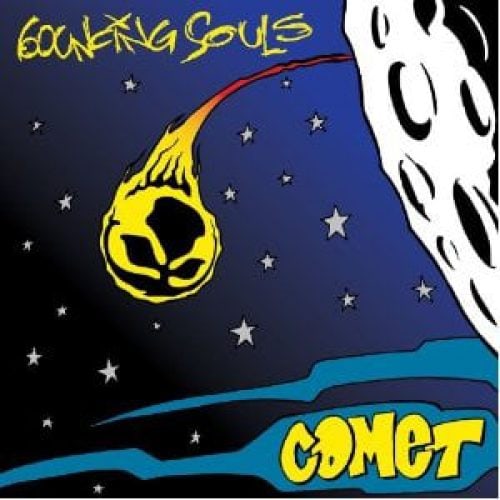 Music Video: The Bouncing Souls – “Ship In A Bottle”