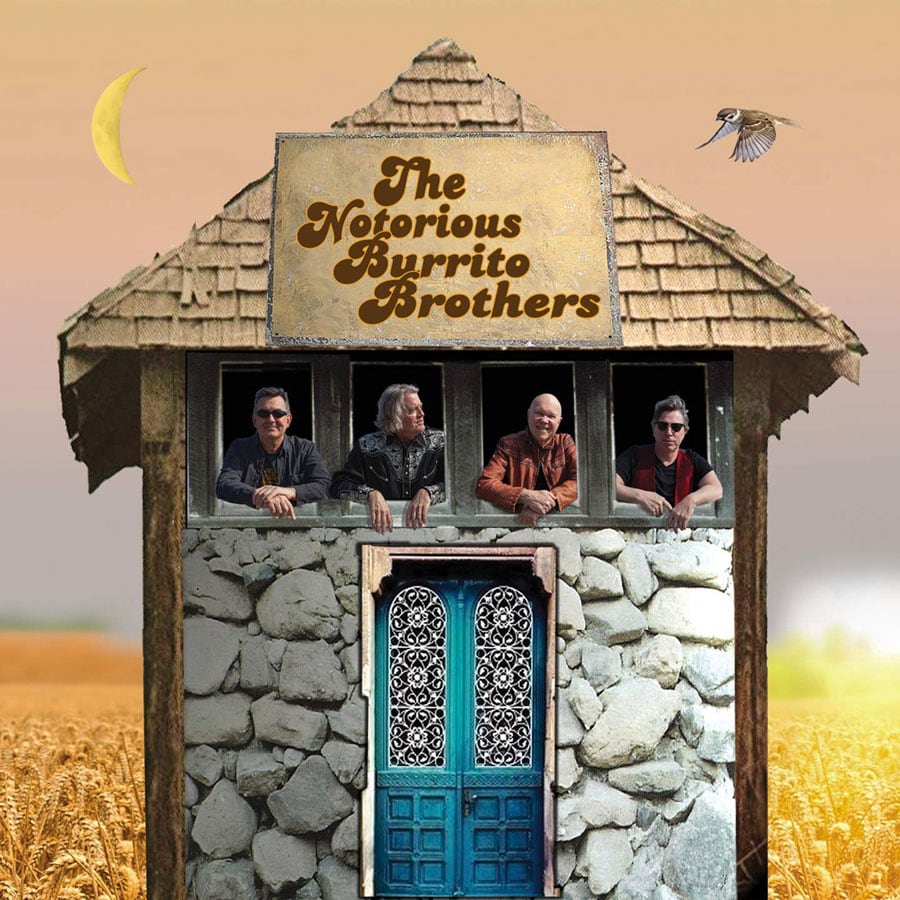 Since no one can go to concerts anymore, the best we can do is groove at home to new music from some of rock’s classic acts. Those (onetime Flying) Burrito Brothers are back with some groovy new tunes, some of which could have stepped right out of the ‘60s.


“Bring It” is an optimistic ode to music itself, and bears more than just a hint of CCR to my ears. “Sometimes You Can’t Win” and “Love Is a River” didn’t quite work for me—perhaps they’re both too languid and overly relaxed for my ears.

“Dark End of the Street” was a bit more to my liking, but then the album takes a bit of a slow-downed tack for some reason, which was surprising given the high energy of the early tracks. But then thankfully comes “Gravity Master,” a bluegrass-inspired toe-tapper that is among the album’s best. This is followed by the rather fun “Hearts Desire” as the album’s sendoff. There’s more good music here than not, but this album will likely appeal primarily to the hardcore Burrito Bros out there.