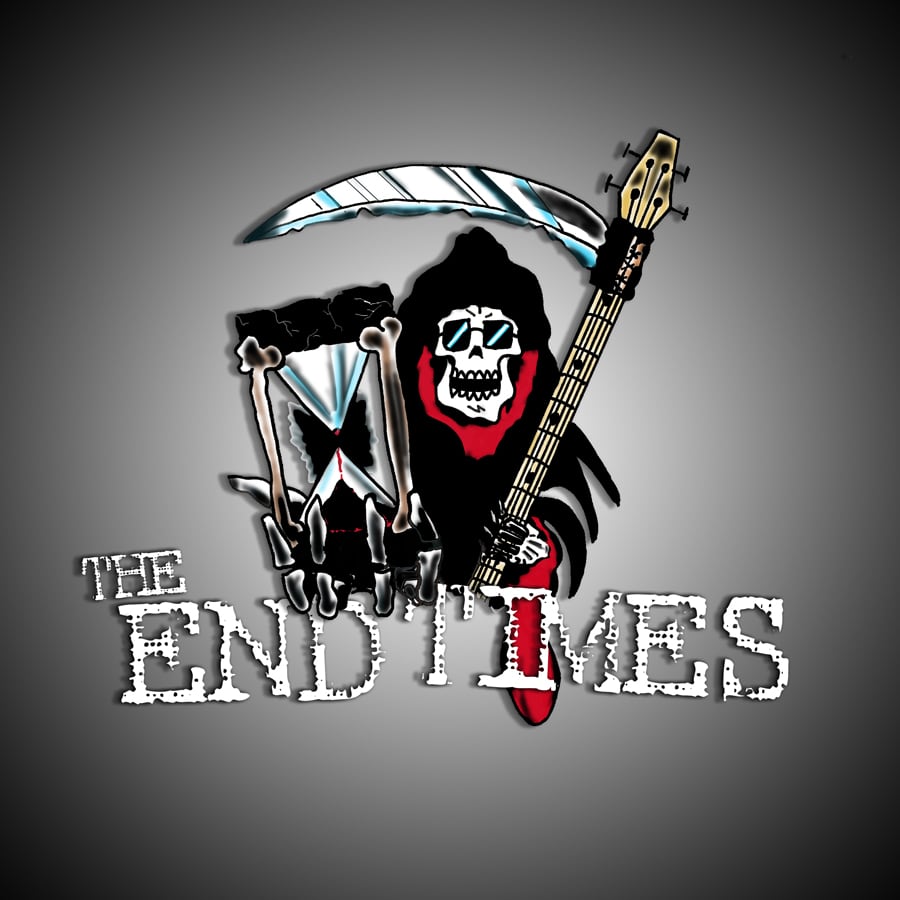 The End Times are a side-project of the Rudie Crew with this self-released EP being the band’s first official release.

Over the course of 6 songs, The End Times invoke their alter-egos and get you skankin’ right quick. “Eye For An Eye” sounds like a classic Moon Ska moon stomper while “The Melt” slows things down and gives me visions of a late night show in a dark, damp nightclub. “Lonely Streets” has an evil Mephiskapheles dub vibe too it and the EP comes to a close with ska punk barnburner.

Before you know it, the EP is over and I’m left wanting more. If this is just a taste of what the future holds for this spin-off group, I’m looking forward to what’s in store next.