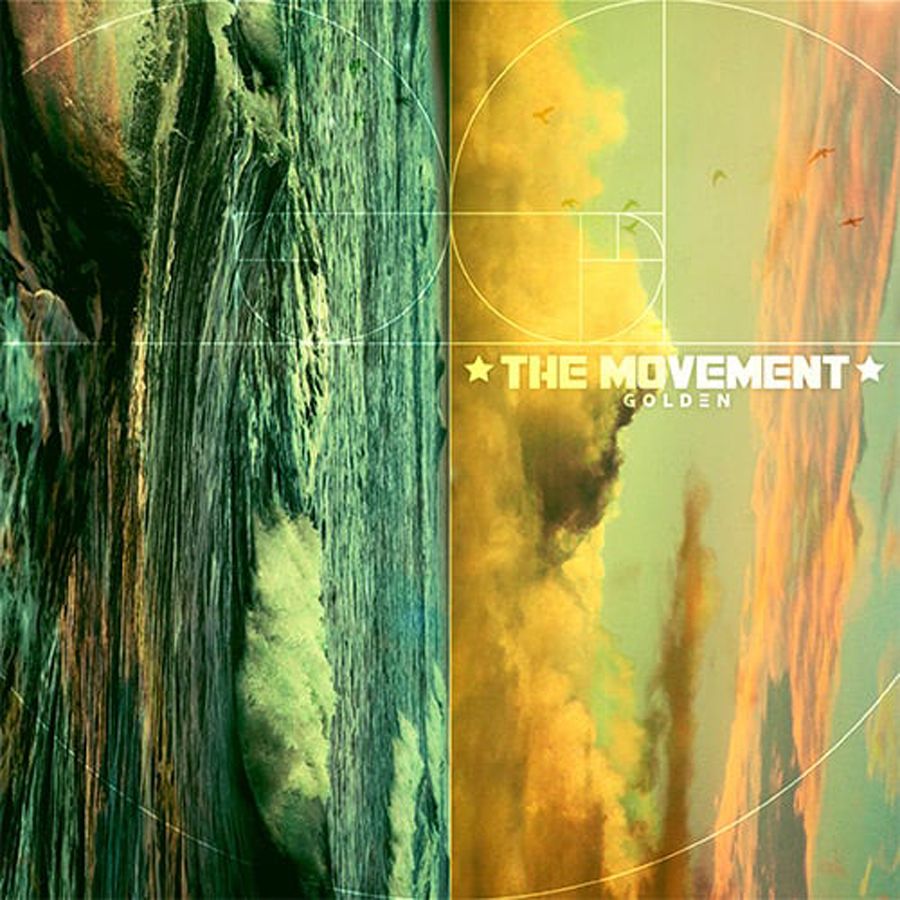 “Golden” marks the Philadelphia bands’ sixth studio album and the first time that I’ve actually had a chance to listen to a full album from them. Having first heard of them on the Pier’s summer sampler way back in 2008, they kind of got swept under the rug because there were so many great new bands on the Pier’s samplers. They were reintroduced to my ears with the release of their single “Rescue” on last year’s “Rare Breed Sampler”, another great compilation. And now, finally I can focus on the band’s soon to be released full-length album “Golden”. It was definitely worth the wait.

Whereas some might unfairly label the Movement’s sound as white boy reggae, that is as far from the truth as you could get. While they do in fact play reggae, they are more of a roots reggae band with a heavy dose of dancehall and hip hop infused in their sound. I would compare them to a mix of Damien Marley, Slightly Stoopid and the Skints…but that still doesn’t do their sound justice. Not only do they have a knack for writing catchy, danceable reggae songs, but also the uncanny ability to mash that with honest, down-to-earth introspective wordplay.

“Golden” stands out to me as one of the best reggae albums that I’ve heard in the past few years. There’s a ton of musical variety all the while keeping things true to a modern reggae and dancehall sound. If you’re looking for that album to get you through these last few weeks of winter and on to spring and summer, then you need to give “Golden” a few dozen listens.

Bottom Line: A fun and energetic reggae/dancehall album that will bring the sunshine to your life even on the cloudiest of days.
Notable Tracks: Rescue, Habit 2016, Dancehall, Golden, Smoke
Overall Rating:

Nas & Damien Marley touring together for the “Distant Relatives Tour‏”