The mod rock band from the UK are finally trying to break the United States album charts. Their debut EP is currently out on Nettwerk Music Group and it serves as a great sampler of the Rifles if you never heard of them before. Their full-length album “Great Escape” was released in Europe in January but it will be released in the States this fall. I’ve been a fan of the Rifles for over a year now and glad that their albums are finally going to be released in the States.

The digital EP contains 4 tracks including the excellent title track “The Great Escape.” As soon as you hear the opening beat for the song, you’ll be hooked! If this song doesn’t do it for you, I don’t know what will. After all, it’s the song that got me into the band. The Rifles’ sound is a mixture of indie rock, mod rock and punk rock. In their earlier releases and on their EPs, they even have a hint of reggae in there as well. All those genres mixed into one makes these guys an enjoyable listening experience for me.

The other tracks on the EP are “Darling Girl,” “I Could Never Lie” and “A love To Die For.” Those songs don’t appear on the full-length album that is coming out this fall so this digital EP is definitely worth buying. If I had to pick another song to listen to besides the title track, it would be “Darling Girl.” If you live in New York City, be sure to see the band play two nights at the Mercury Lounge in September!

And if you’re curious what I thought of the full-length album, read the review here.

Bottom Line: For fans of The Jam, The Clash and The Kooks.
Notable Tracks: Great Escape, Darling Girl, A love To Die For
Overall Rating: 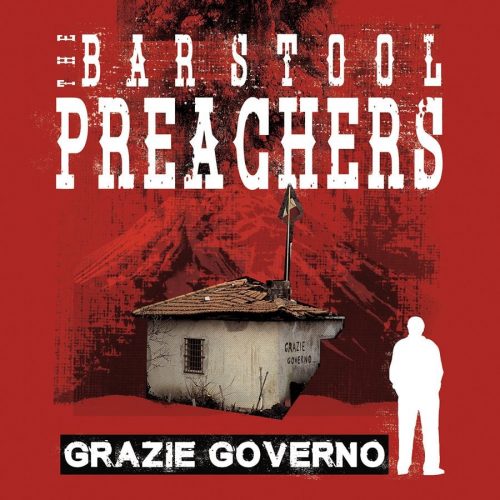