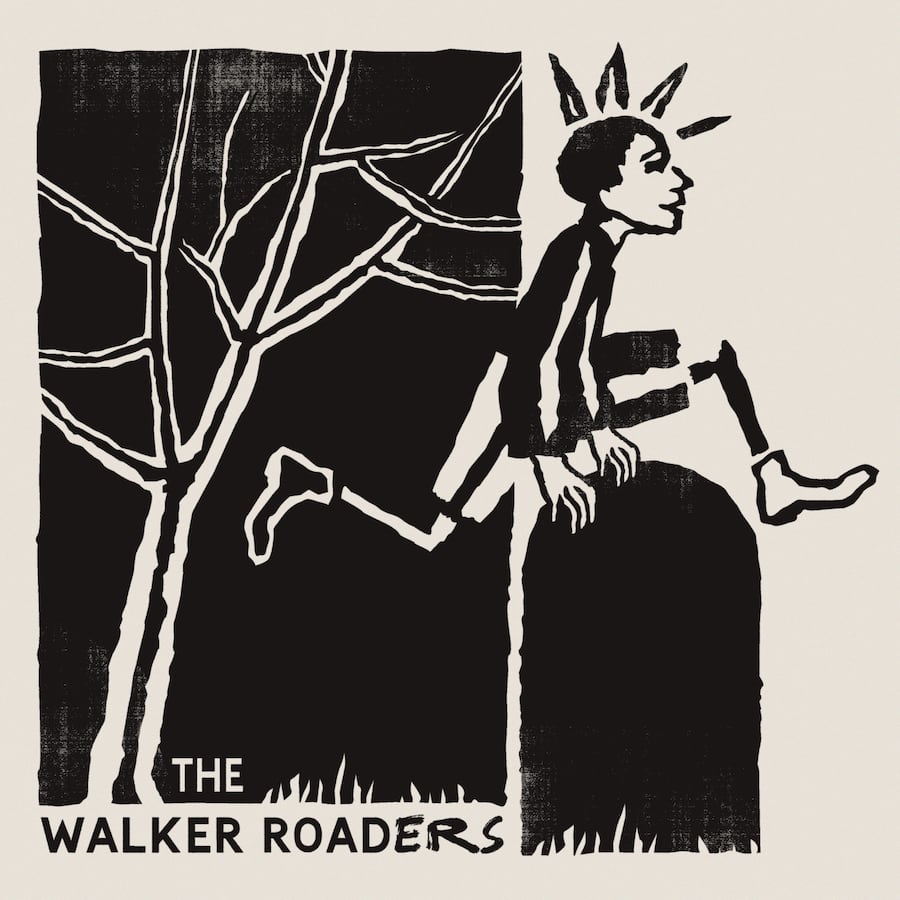 What do you get when you combine the forces of former members of the Pogues, Flogging Molly and the Dropkick Murphys? Well the Walkers Roaders that’s who! The band features accordion extraordinaire James Fearnley of the Pogues, Ted Hutt of Flogging Molly, Marc Orrell of Dropkick Murphys. Plus you got Brad Wood, Bryan Head and Kieran Mulroney in the band. You may know Keiran as the actor who once told George Constanza to not double dip the chip.

James Fearnley has been in other bands other than the Pogues like with The Nips (before the Pogues), the Low & Sweet Orchestra, Cranky George (Kieran and Brad were also in that band). I never listened to Cranky George but I liked the one album Low & Sweet Orchestra put out. Of course when I got into that album, the band was no more so not sure if they ended up touring or not. Hopefully Walker Roaders play NYC soon.

I was excited to check out The Walker Roaders, since I’m always on the lookout for some new Celtic music to listen to. After their first single “Will You Go Lassie Go,” came out. I was intrigued to hear more. The accordion sounded amazing in it, the song was really catchy with the chorus and the drum beat. Lots of hints of The Pogues’ signature sound in there. I wanted more and we got more with this album!

The album starts with the excellent tune “Lord Randall’s Bastard Son,” which is a fun, pub sing-along type of song that will make you want to dance. I’m not used to hearing James sing since I know him from just playing the accordion but Billy Bragg comes to mind when I hear some of these tracks. James has a thick Mancunian accent and hearing that in the songs feels different to me because I find a lot of times, British singers tend to not sound too British when singing. Like Phil Collins for instance. I didn’t know he was from England for the longest time when I was growing up. Maybe it’s preference or does it come naturally? Not sure where I was going with this but anyway…

The production for this album is top notch and the band’s sound is tight. I guess you have to be when you’ve been in bands like The Pogues, Dropkicks and Flogging Molly. The accordion obviously stands out, but also the mandolin playing as well. The second track “Seo Yun” is a bouncing Celtic tune that could be mistaken for a song off the Pogues’ Hell’s Ditch. The way the song is structured, it has a familiar melody to The Foggy Dew. “The Story” is slightly slower but still upbeat; it’s not as raucous as the first few but that’s okay. The next few tracks after that are some slow ones like “A Meteor At A Time,” “Old Tar Road to Sligo” and “The Blackbird Only Know One Song.” “Here Comes the Ice” takes things up a notch again and I prefer the more upbeat tracks to the slower ones. “Turned Out Nice Again” finished up the debut album quite nicely and it will make you want to sway when hearing it.

The Walker Roaders debut album is a good one and the band has come up with some fun tunes that I’ll be singing to myself for years. I’ve already been whistling and singing “Will You Go Lassie Go,” trying to mimic James’ accent to no avail. If you’re a fan of bands like The Pogues, Flogging Molly, and Skinny Lister, I think you’ll dig the Walker Roaders.