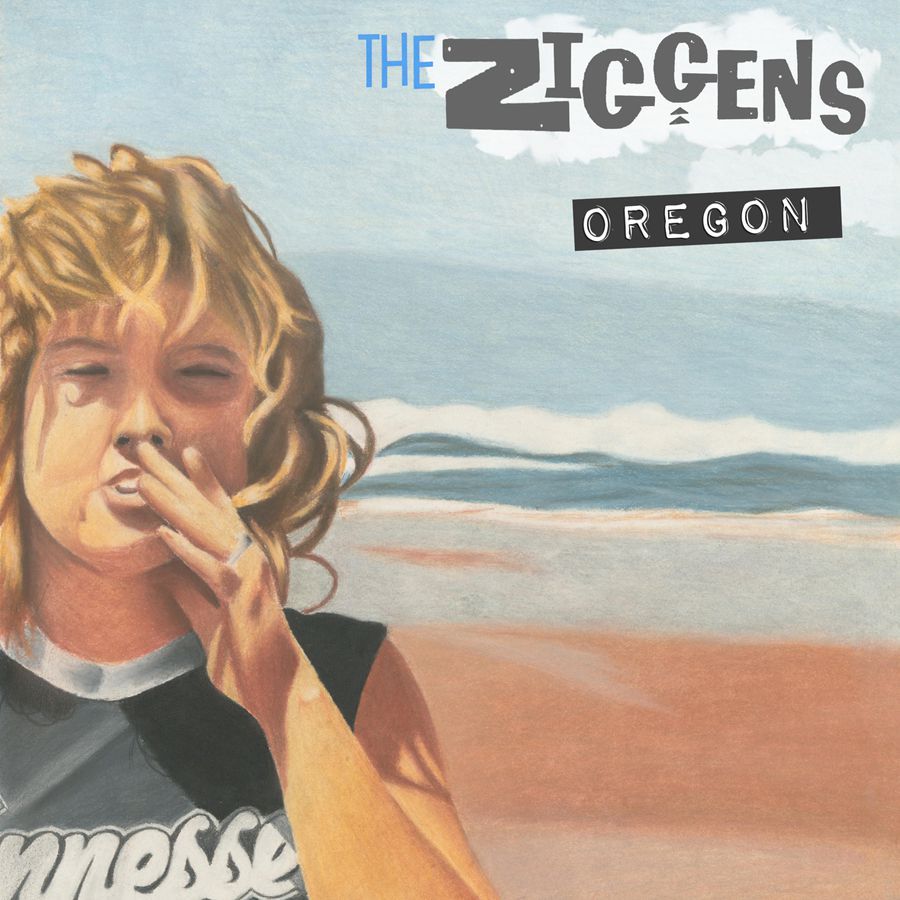 To celebrate the band’s 30th anniversary, the Ziggens decided to do us a solid and release their first album in 19 years…and what a doozy!

Known mostly to the mainstream audience as Bradley Nowell of Sublime’s favorite band, the Ziggens have made a name for themselves in the underground music scene for being way outside of the box with their musical stylings (cowpunksurfabilly?), odd sense of humor (Domestic Violins) and kick ass songs about damn-near anything (“The Waitress Song”). “Oregon” fits the classic Ziggens mold perfectly.

Right off of the bat the band kicks it into high gear with the opening track “Rev It Up”…a surf rock instrumental that sets the mood for the rest of the album. Following up that romper is the grungy punk track “The Goys Are Back In Town” which could very well be a Butthole Surfers cover song. You then get some synth rock (“Macon”), self-deprecating humor (“Dickie Ziggen”), metal (“Ride the Storm (Drain)”) and country (“Jesus I Trust In You”). Oh yeah, don’t forget about the cowpunksurfabilly…basically every other song on the album.

If you’ve never experience the sonic sounds of the Ziggens yet it your life, then you MUST give “Oregon” a listen. You’ll either come out on the other side as a goofball fan or you’ll end up wondering what the fuck you just listened to and hate me for the rest of your life. Oh well, it’s worth it.

Bottom Line: “Oregon” is as if the band never missed a beat. The Ziggens are amazing whether it’s 2021 or 1991…it doesn’t matter.
Notable Tracks: It’s Rough Being Heavy Set, Riot On The Beach, Dickie Ziggen, The People On My Street, 500 Miles, Oregon
Overall Rating: 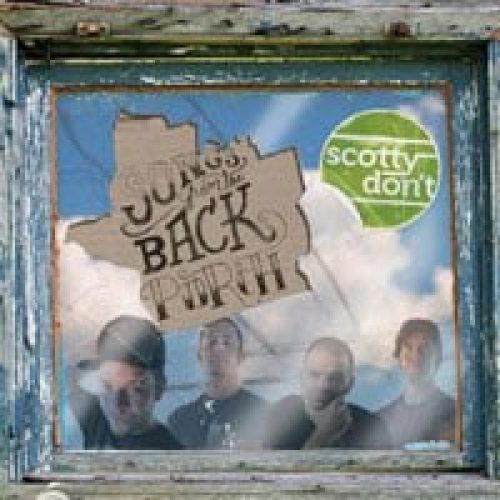 Scotty Don’t – “Songs from the Back Porch”