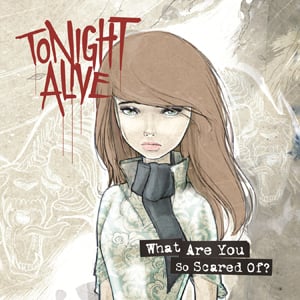 Tonight Alive hail from the land down under and consider themselves a pop punk band. I’m probably a lot older than the usual crowd that would listen to Tonight Alive and I have a totally different definition of what pop punk sounds like. That just means I’m old…

The pop is definitely there for Tonight Alive. The punk…well, I’m just not feeling that. They do have their moments with songs like “Sure As Hell” and “Fake It” which are slightly reminiscent of Tsunami Bomb or Tilt but to me their overall sound is more pop rock and comparable to Paramore and they fit the mold of a typical Fearless Records borderline pop rock/emo band.

Musically, Tonight Alive are pretty decent musicians and I found a few of the songs as good listens but overall, the album drags on a few occasions and there wasn’t much that I found myself going back to. I may not like them that much, but I’m sure that they’ll be big in Japan.

Bottom Line: Tonight Alive take more cues from Paramore than they do from Screeching Weasel. Watered down pop rock with just a tiny hint of 2000’s pop punk.
Notable Tracks: Sure As Hell, Fake It
Overall Rating: 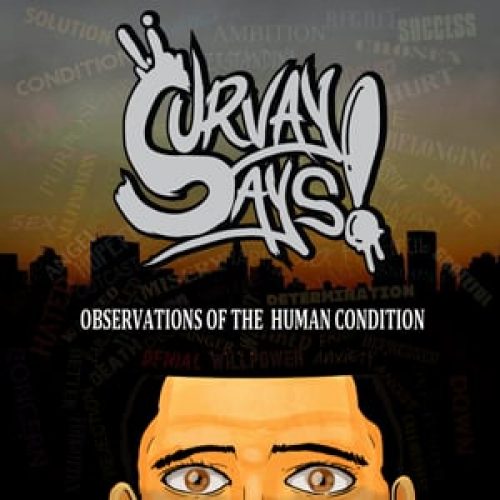