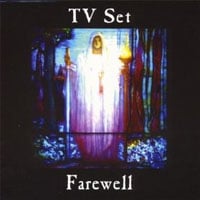 TV Set were an obscure post-punk/dark wave band from the 80s & 90s… I think. I couldn’t find much information online about them, and the bio that came with the CD makes only vague references to being contemporaries of John Lydon and Nick Cave.

TV Set is plugged into 80s-style death disco/dark wave, and the tracks have that atonal, repetitive, and foreboding sound that, in good hands, can be oddly catchy and infectious.

Off-key vocals, weak lyrics, and inconsistent/flat production hurt the songs, and give an impression of one guy in his basement with an outdated synthesizer. There is a sense, however, that just a bit more budget and collaboration would help smooth out these tracks tremendously. Maybe another band will come along and cover TV Set, giving them a needed polish.

Speaking of covers, of the eight tracks here, two are versions: One a synthy strangling of a Leonard Cohen track (as he was throughout the 80s goth scene, Cohen is a clear influence). The other is a cover of World Domination Enterprises’ truly awesome “Asbestos Lead Asbestos.” (WDE were another obscure post-punk/industrial band from this era, and worth checking out for any fan of PiL, Joy Division, and Magazine.)

“Farewell” is close to being appealing. I would say it shows promise, but that seems like a condescending phrase given these guys (guy?) aren’t spring chickens. The album is just curious enough to make me want to seek out their earlier work (maybe as a historical footnote), but, sadly, it doesn’t seem that TV Set has much else to show for their 25+ year career. 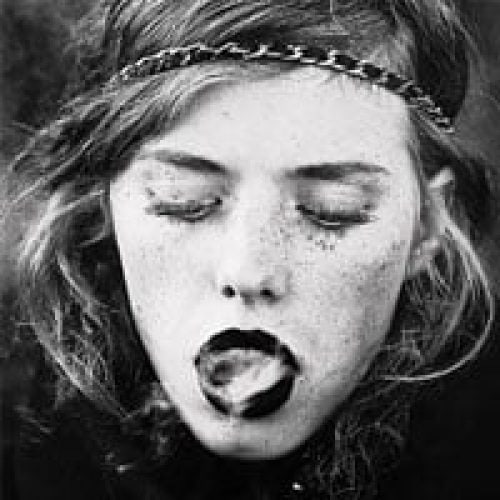