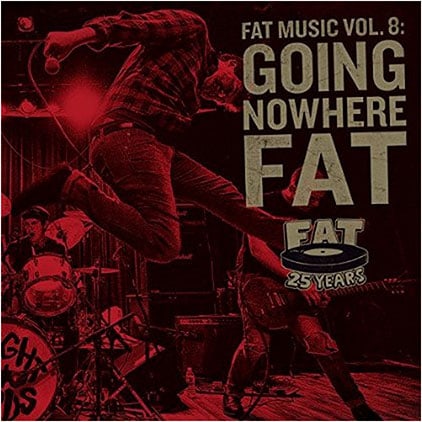 Fat Wreck is celebrating 25 years this year and particularly this Summer. The punk rock label is out on tour right now, playing cities with some of the favorites from the label plus some of the newer acts as well. Fat Music Vol. 8 is the latest compilation of the popular Fat Wreck series that features a lot of the new music.

If you ever got into punk rock, you probably are familiar with the Fat music comps. It’s awesome to have and listen to if you’re new to punk because it gives you a nice sampler on whatever bands are out there. Having these comps are helpful especially since you don’t have to look in the liner notes of punk bands to see who they thanked. You have albums like this!

Banner Pilot’s “Modern Shakes” starts the compilation and I liked the song a lot. I don’t believe I heard their latest album so wasn’t familiar with this song. Honestly, I’ve been behind with some bands on Fat Wreck so I’m glad I got this album so I can get caught up to speed. Basically, if I reviewed everything from Fat I would have heard a lot of this already.

Fat Wreck isn’t always just punk rock. They have different styles of bands on here like ska(ish) bands like Mad Caddies (“Shoot out of the Lights”) and Less Than Jake (“Good Enough”). Plus, they have bands like Real McKenzies (“Up on a Motorbike”) who play Celtic and Old Man Markley, who play folk punk/bluegrass. The “Fat Wreck” sound has certainly evolved over time and I’m perfectly fine with that. Fat Wreck definitely had a better and stronger lineup of bands than the other popular California so-called punk rock label.

Other highlights for me were: Me First & The Gimme Gimmes’ “Straight Up,” toyGuitar’s “When It was Over,” Get Dead’s “Welcome To Hell,” CJ Ramone’s “One More Chance,” Good Riddance’s “Running on Flames,” Strung Out’s “Rats in the Walls,” The Flatliners’ “Bury Me,” Swingin Utters’ “Taking on the Stale Green Light” and of course NOFX’s demo version of “SF Clits.”

You may have some of the music from this comp (a few tracks are unreleased or new though) but it’s certainly nice to put on to hear some of the best & greatest Fat Wreck has to offer. After all, the last Fat Music comp was 5 years ago so I welcome a new sampler. Get it! 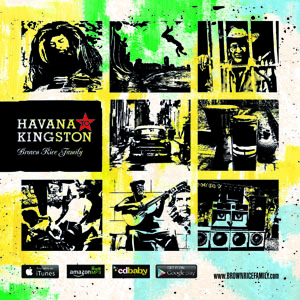 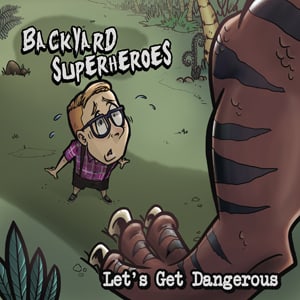 Next: Backyard Superheroes – “Let’s Get Dangerous”