VP Records’ 4th Vol of the R&B Hits Reggae Style featuring covers of hits of some of music’s biggest performers like Michael Jackson, Whitney Houston, and Alicia Keys. The woman of reggae come out to sing on this compilation including Fiona, Pam Hall, Adele Harley and joining them are Richie Stephens, Twiggy, and more. 15 tracks of R&B/Reggae goodness fans will certainly want to pick up and enjoy

R&B Classics that are covered can be disastrous but with this compilation, these artists do a great job of covering the artists and don’t wander off the beaten path to make it their own. Most of the tracks I didn’t recognize except a few like Patti Austin’s hit from the 80’s “Baby Come to Me,” or Michael Jackson’s “You’re Not Alone.” One could argue that is really just a cover album of Fiona tracks but there are others featured on this compilation as mentioned above. This type of record is not something I would rush out to purchase, but R&B and Reggae fans that are fans of the original artists as well as the covering artists would be glad to listen to this.

Bottom Line: Cover album featuring some big R&B tracks and featuring some of the prominent reggae lover’s rock artists out there, fans will want to get this.
Notable Tracks: Baby Come to Me, Hold On to What You’ve Got, You’re Not Alone
Overall: 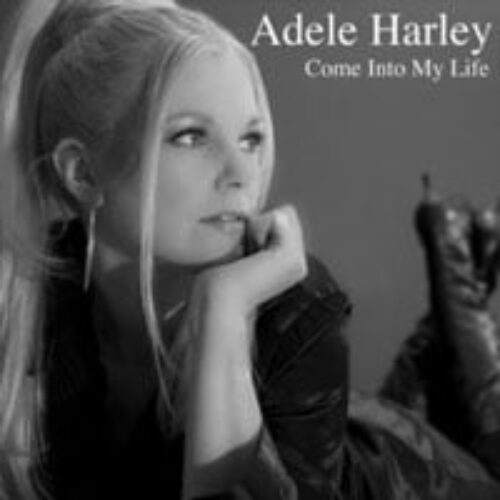 Adele Harley – “Come Into My Life”