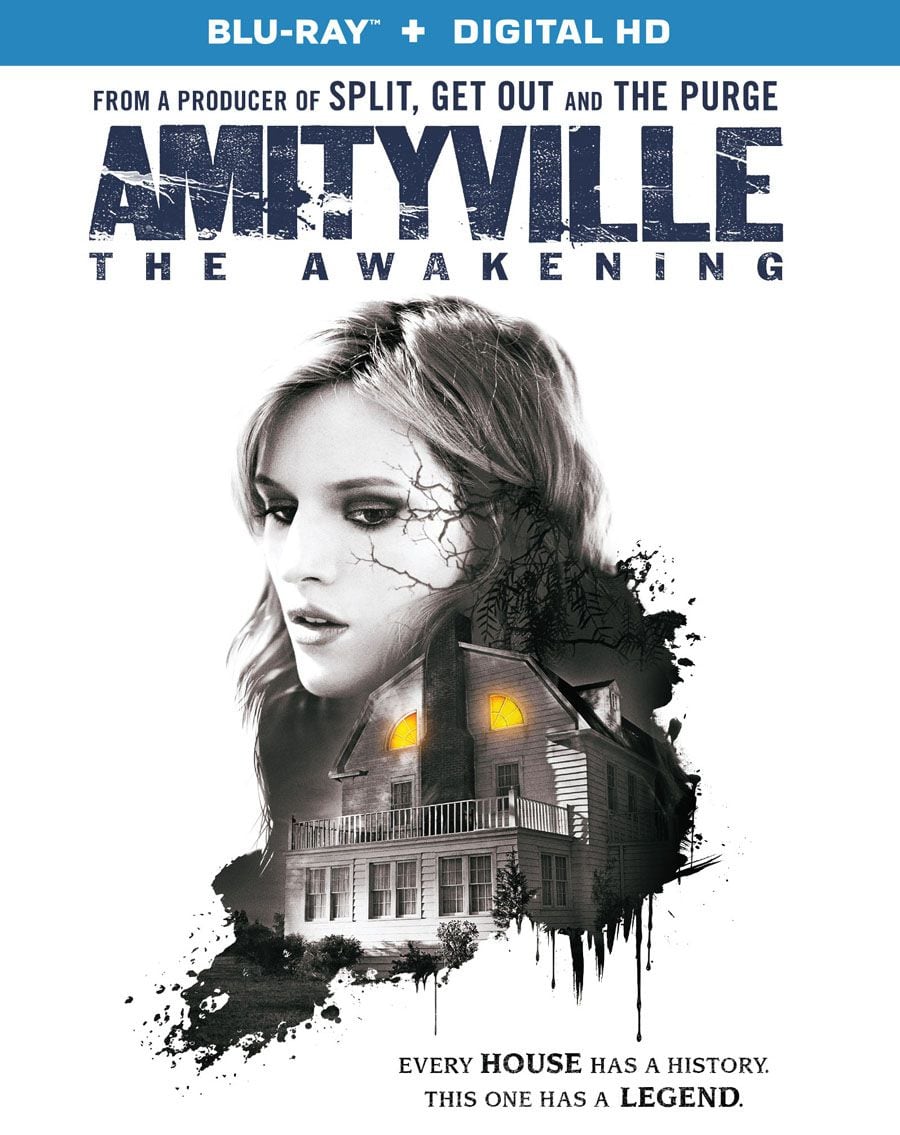 Forty years have passed since the terror that took place at 112 Ocean Avenue. Now a new family has moved in who are dealing with their own personal tragedies and are haunted by their own personal demons. Sounds like a good mix to me.

“Amityville: The Awakening” plays off of both the original film as well as the real life story of the murders that took place at that house. The movie finds itself living in one part reality and one part fiction. There are scenes where people in the film actually watch the original “Amityville Horror” movie while in the house. I found that an interesting way to bring the two worlds together. Where they stand apart though, is the way that they deal with whatever it is that lives under the stairs in the house.

In the original film, the “red room” under the stairs was mysteriously described as a gateway to hell or the home to some unknown evil entity. In “Amityville: The Awakening” the antagonist takes more of an 80s slasher flick role as it enters the “red room” heals itself and whatever is inside the person takes over completely in order to murder the current residents.

In “Amityville: The Awakening” a family moves into 112 Ocean Avenue after the death of their father and husband and after a tragic accident to the son which left him on life support. The story follows that plot point as James, played by Cameron Monaghan (“Gotham”, “Shameless”) begins to miraculously recover from his condition which has left him on the brink of death. Conflicting points of view by the mother (Jennifer Jason Leigh) and daughter (Bella Thorne) stand to tear the family apart.

Investigating the horror that had taken place forty years prior, the older daughter Belle begins to believe that something evil resides within the house and decides to bring that to her mother’s attention. It’s only then that it is revealed that her mother knew of the houses’ dark history and, after abandoning all hope and faith in god, decided to seek out anything and everything that might bring her son out of his condition.

What I liked most about the film is that one, it isn’t just another modern remake with more violence and gore than necessary and two, that there are a lot of Easter eggs and a heavy influence of the original “The Amityville Horror”. The movie was self-aware of the reality of actual events, the movie influenced by them and a grounding of sorts in a current modern timeline. I also found it interesting that the movie gave a face to and created a monster in humanoid form for the antagonist. You couldn’t find a better young actor than Cameron Monaghan to play a creepy, psychologically haunting demon-possessed murderer. The rest of the cast was subpar though. Jennifer Jason Leigh did her best to act lost, lonely, hopeless and weird but most of the times the writing missed the mark on those points and they came off with little impact. Bella Thorne was the typical case of a pretty face that is supposed to carry the movie but falls flat on most occasions. I find her portrayal of the heroine of the movie to be very unbelievable and uninteresting.

I was also somewhat worried about what the movie would be like with a PG-13 rating but the director managed to push the envelope just enough to make a harder rating less of a necessity. There were still quite a few messed up things going to keep things interesting.

“Amityville: The Awakening” won’t be winning Oscars anytime soon and most likely won’t conjure up a cult following like its predecessors but bad casting and somewhat shoddy writing aside, it’s not a terrible continuation of the original movie timeline. It went for more of an in-your-face antagonist instead of the psychological demon from a gateway from Hell effect which worked out alright, largely due to the casting of Cameron Monaghan. When he’s around, you usually know that some creepy messed up shit is going to go down. Fans of the early few movies should definitely check the movie out.

Features:
The Making of “Amityville: The Awakening”

Bottom Line: A modern continuation of the original “The Amityville Horror” that pays great respect to the original movie and thankfully doesn’t go the route of over-the-top “Saw” gore-fest. It feels more like an 80s/90s slasher flick but with demonic possession.
Running Time: 87 Mins
Rating: PG-13
Extras Rating:
Overall Rating: 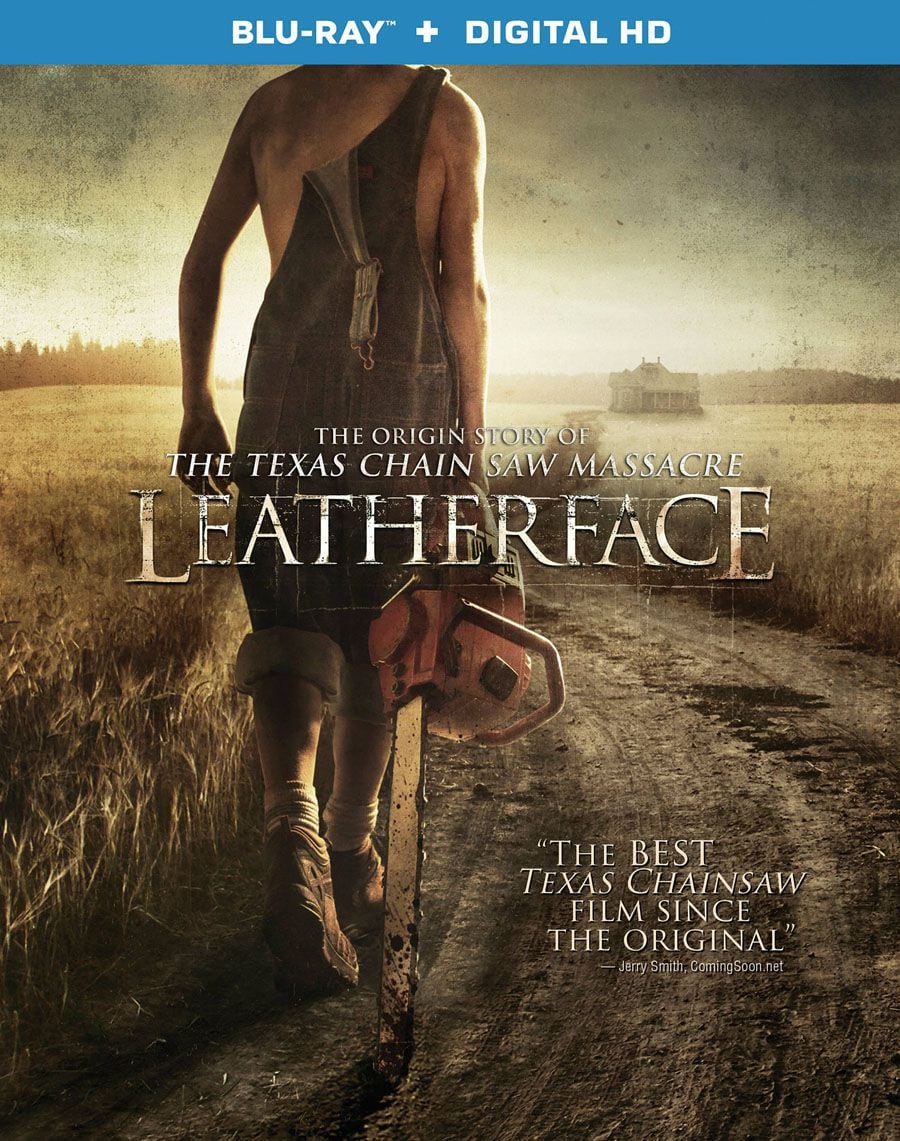 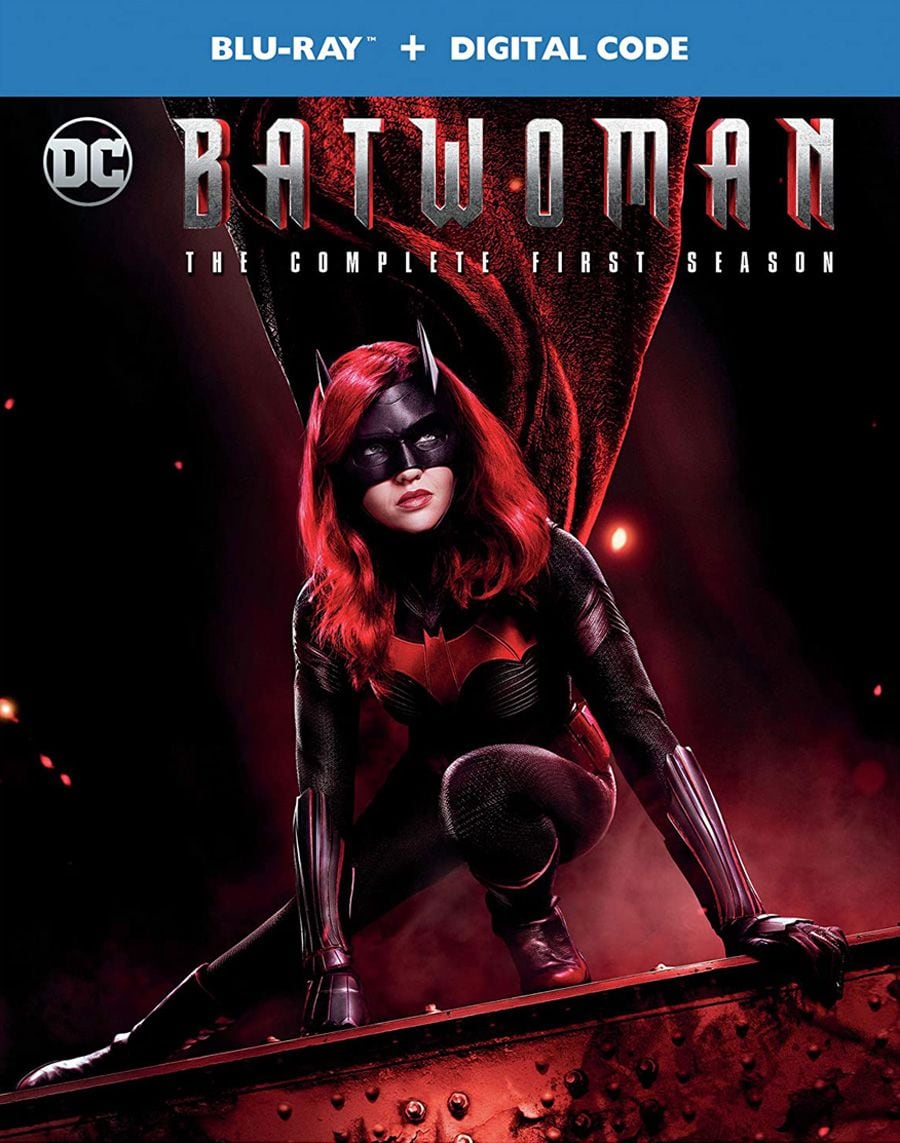