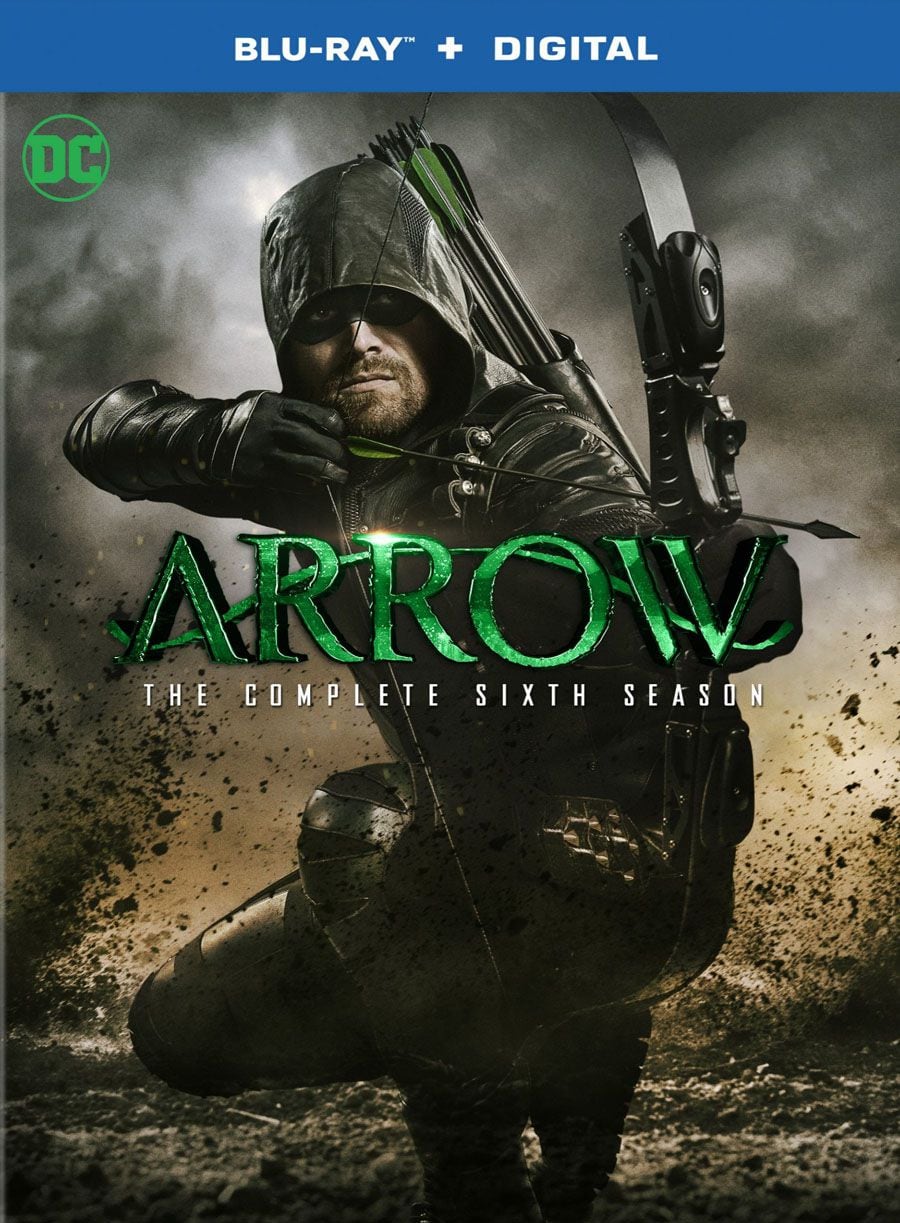 Season sixth of the “Arrow” finds Oliver and company going up against a plethora of enemies…from Anatoly and Diaz to an anti-vigilante bill and the C.I.A., but their toughest enemies yet were each other.

This season starts off dealing with the fallout of the explosion of the island and the current state of affairs with Team Arrow. Early in the season, tension builds and the team begins to slowly fall apart. To make matters worse, the Star City council has passed an anti-vigilante bill that forces the team to stick to the shadows more than usual and Diaz is still out there causing trouble and hoping to bring Oliver to his knees.

I feel like season six is the tale of two seasons. The first half of the season was a carryover of more of the same from season five with villains of the week and Oliver once again denying that he’s the Green Arrow. My interest was piqued slightly when Cayden James and his cabal appeared but the resolution of that arc and the reveal of Diaz as some badass ultimate villain fell short for me. Again, Diaz felt too similar to last season’s villain Prometheus…as in generic criminal mastermind out to get Oliver and company for some reason of obsession.

Starting with the awesomely awesome crossover “Crisis on Earth-X”, the latter half of season six became much more interesting with the disassembly of Team Arrow. I enjoyed it mainly because I’m not much of a fan of Dinah, Rene and Curtis. I’ve always felt that they were tacked on and that, with almost no training and crime-fighting experience (except Dinah as a cop) that they always think that they know more about every situation, gang and villain than the guy that has been doing it for over a decade. I was hoping that their exclusion from the team would be final. But this tension really made things interesting as Oliver found himself pushing everyone away and going solo for quite some time. It had a lot of similarities to Frank Miller’s seminal “Born Again” storyline from the Daredevil comics. Oliver hit rock bottom and lost everything all the while realizing how important everything that he lost was to him.

As Oliver found his new self, the season built up to one of the better conclusions to any season of “Arrow”…and also one of the most heartbreaking. Team Arrow forms an uneasy alliance to take out Diaz once and for all and try to deal with him on two fronts…in court and on the streets. With a plan in place to have the Human Target pose as Tommy Merlyn and to reveal himself as the Green Arrow all this time and a plan to pull one over on and finally eliminate Diaz…of course everything goes wrong!

Diaz escapes but the team does finally get the intel of everyone on his payroll…but at the cost of an ally’s life. Quentin Lance took a bullet during the final confrontation and, during surgery, succumbs to his injuries. With the FBI in the know about Team Arrow and their secret identities, Oliver comes up with one last secret deal…Team Arrow gets full immunity and Oliver will finally tell the public that he’s the Green Arrow and step down as mayor of Star City. The season ends with Oliver in prison with many of the criminals he’s put there ready to take action against him.

As I mentioned before, season six started off really slow and was quite uninteresting in the beginning but, from the crossover episode on the episodes and storytelling got much better. The writing was much better this season as smaller story arcs built upon each other leading to the last couple of action packed episodes of the season, instead of one continuously boring lead villain throughout all 26 episodes like the past season of “The Flash”. There were quite a few somewhat self-contained guest star episodes with Slade, Anatoly, Nyssa and Roy that added depth to the overarching story without bogging it down with too many additional characters or new team members.

It was interesting to slowly see Team Arrow stripped down and then built back up again. It will definitely be a change of pace for season 7 with Oliver in prison and the rest of the team feeling guilty about it. The cliffhanger at the end of the season as well as the loss of Quentin Lance were some of the biggest surprises of the season and should do well to set up a lot of human interest stories for the upcoming season. Personally, season 6 was probably the best season of the series since the fourth season. Hopefully, Diaz is more of a side story in season 7 and they can finally solve that drawn out, generic villain syndrome that the show suffers from at times.

4 Featurettes: The Split of a Man: Deathstroke, Inside the Crossover: Crisis on Earth-X, The Best of DC TV’s Comic-Con Panels San Diego 2017 and Revenge in Ones and Zeros: The Story of Cayden James

Bottom Line: With a slow start to season 6, a four-part alternate reality with Nazi ass kicking as well as internal strife within Team Arrow helped alleviate the boredom and kicked off a pretty satisfying end to the remainder of the season. But…where Rag Man go? 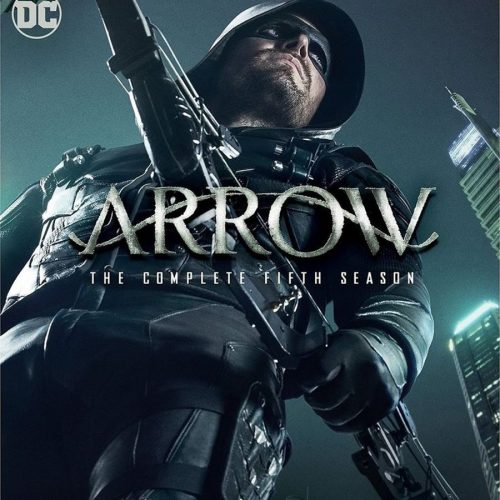