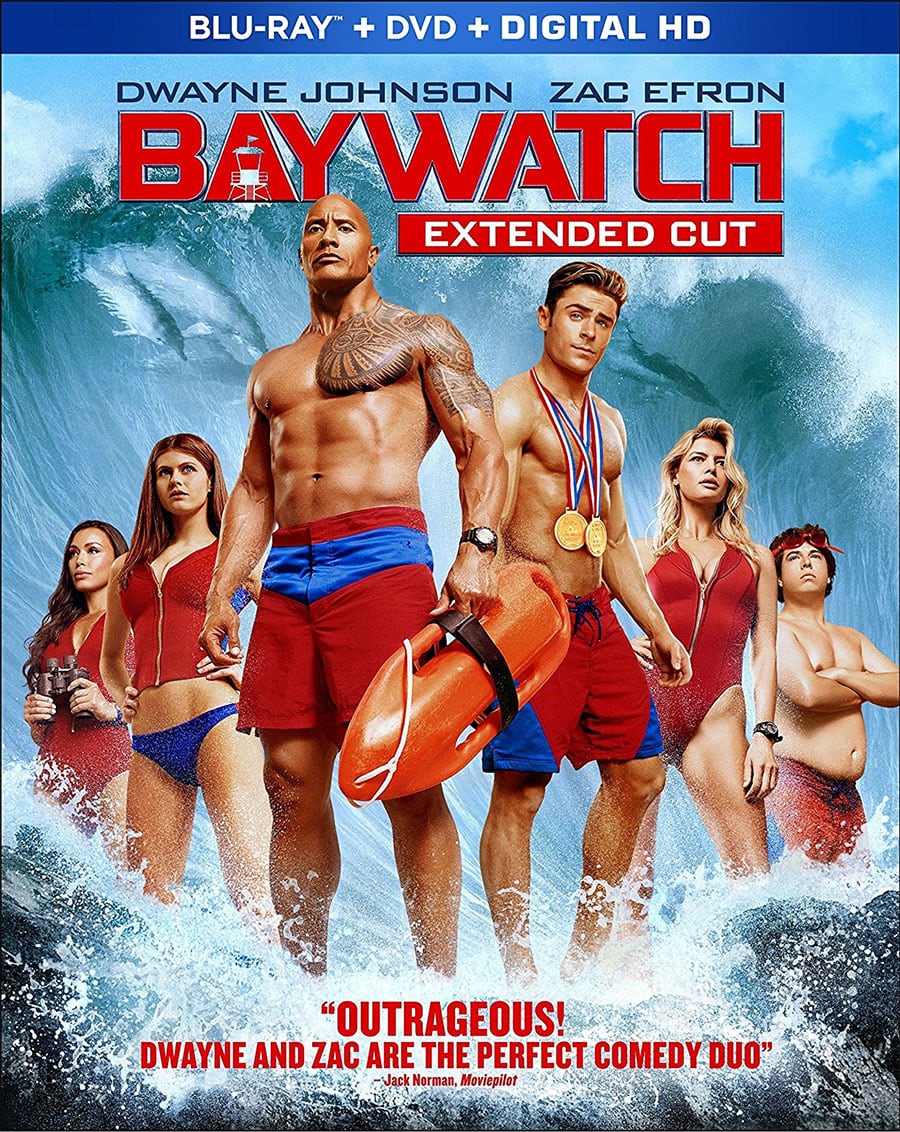 Based on the trailers and cast, I wanted to see Baywatch when it was released in theaters. Good thing I didn’t because this isn’t a very good movie.

I wanted to like Baywatch and tried to watch with an open mind and not pay attention to the negative reviews. After seeing it, they were correct. This isn’t really that funny or even entertaining. About the only reason to watch is if you want to gawk at the beautiful people on screen, which was pretty much the reason anyone watched the original series in the first place. It’s all about the slow-mo and there’s plenty of that, which makes it tough to watch at times. At least with Baywatch the series, they didn’t slow-mo the action and just slow-moed girls running on the beach. At least that’s what I seem to remember about Baywatch.

The cast isn’t at fault for this (for the most part), it was mainly the script and the jokes. I’m not a prude at all but it felt like they were trying to vulgar just to be vulgar. Everything felt really forced and many of the jokes fall flat. 21/22 Jump Street worked because the script was great, the jokes and scenes were funny and it didn’t feel forced. Not sure what happened with this one, but man, this movie isn’t funny. About the only funny lines I laughed at were from Yahya Abdul-Mateen II, who plays a cop giving them shit the entire movie.

Dwayne and Zac had a few moments of riffing that was ok but still, could have been funnier. The casting of Jon Bass was a total misfire and they could have gotten someone who was more well known, and you know…funny. I usually like Dwayne Johnson in most things, but felt like he was trying too hard to be funny. Perhaps it was just the material given to him? Zac Efron had a few funny moments and of course I love Alexandra Daddario, who had some good quips to Zac Efron’s character. I don’t fault most of the cast for this bad movie though.

The Blu-Ray features theatrical and extended cut of the movie, a featurette on the cast, continuing the legacy of Baywatch, stunts & training, and some deleted/extended scenes. The Meet The Lifeguards is 20 minute featurette with the cast and shows them riffing on set, and lots of interviews. The deleted/extended scenes were okay but not very memorable. I really didn’t need to see Buzz from Home Alone’s ass. Blech. 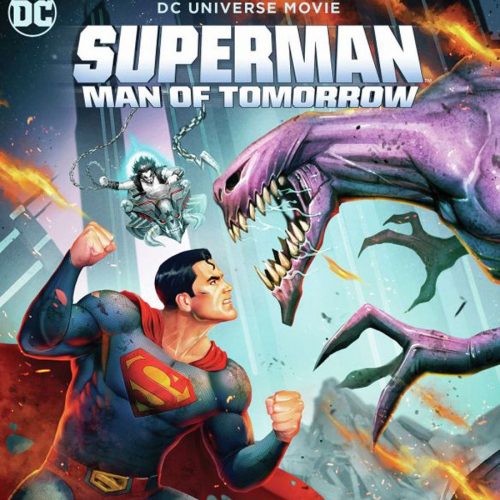 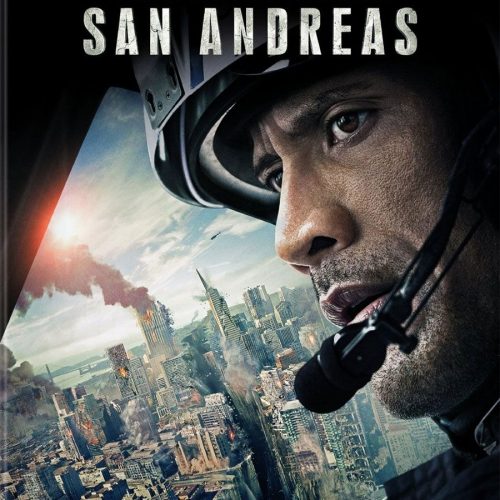