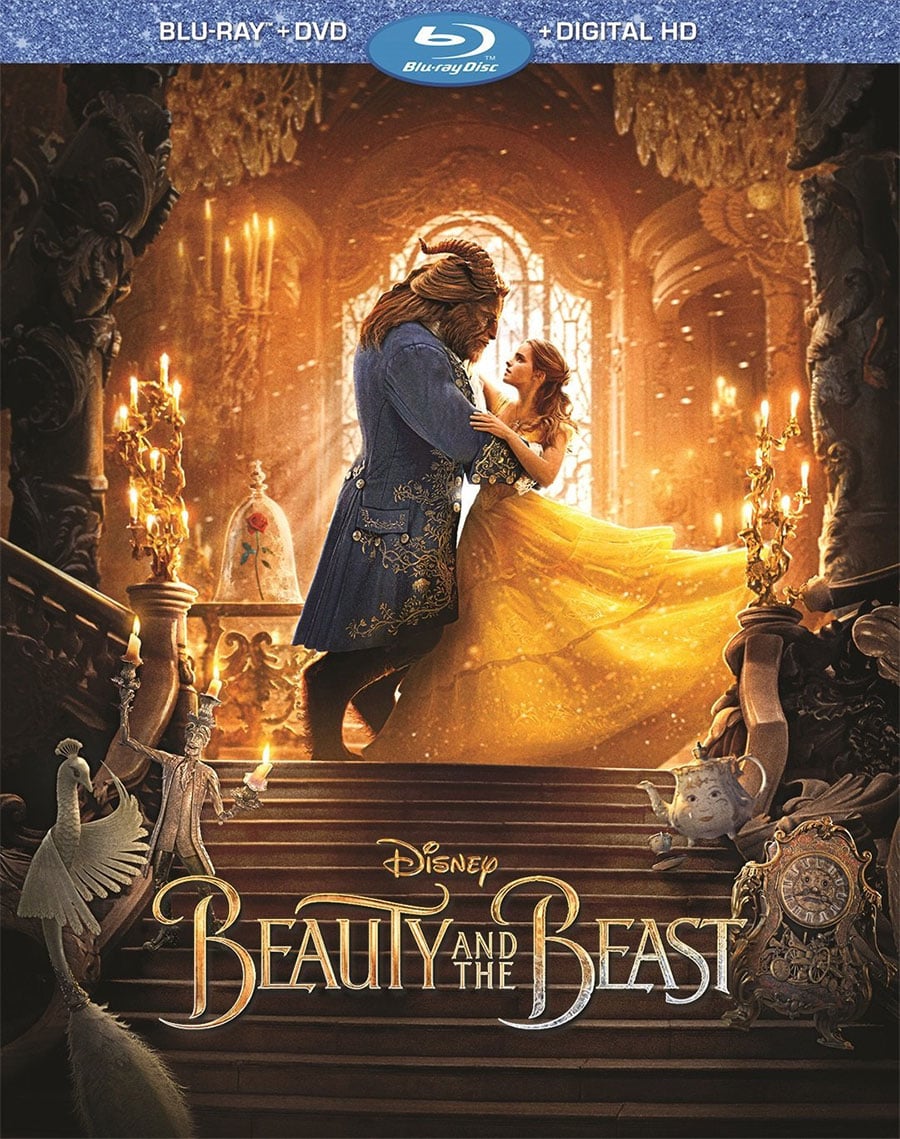 You know it’s only a matter of time for Disney to recycle all of their classic animated movies into live-action. Next on their list is Beauty and The Beast, which was enjoyable for the most part.


I think by now you know the story of Beauty and the Beast so I’ll forego the write up of that story. I wouldn’t say I’m a huge fan of the animated movie but it’s still a classic in my mind. I still prefer that to this one. I thought the movie was done well and was entertaining but it has it’s flaws. I thought Luke Evans was perfect as Gaston. He was funny because of his narcissistic self-love, and he could actually sing. Josh Gad was funny but not too over the top as the comic relief. Those two had great chemistry together. I like Emma Watson but not really sure she was the best choice for role, mainly for the singing parts. It was okay I suppose but could have been better or someone else that was known for singing. I liked Kevin Kline part and usually like what he does with his characters he portrays. As far as the supporting ensemble, Ian McKellen is the obvious standout. I didn’t even know Ewan McGregor was Lumière until they changed into humans at the end. The guy who played the beast, Dan Stevens, was okay. Kind of flat and didn’t really have any charisma at all.

The special effects were good for the most part except I wasn’t crazy about the look of the actual Beast. I almost wish they still went with makeup for that character. Am I crazy that I think Ron Perlman as Vincent is still the best looking Beast from the 80s? Most of the songs from the animated movie are intact or expanded. I still like the opening song “Belle” and the “Gaston” song. “Gaston” scene was the best scene in the move in my opinion. I did enjoy when all servants fight back against the angry mob. I still think Angela Lansbury’s version is the better version for the title song. I don’t particularly care for either but that one had more emotion to it. Everything about that scene just felt so forced. Actually, if you think about it and a lot of people have…many think Belle has stockholm syndrome. The love she has for him certainly feels that way unless she’s one of these girls that likes to be treated like crap.

The Blu-Ray special features include featurette on transforming the animated movie into the live action movie, a featurette on the women of Beauty and the Beast, the musical sequences, deleted scenes, a table read and lots more. The transforming the animated movie featurette was good because it was about a half hour long. Bill Condon talk about changing up some of the songs and bringing them to life so to speak. Some of the cast came from musical theater like Luke Evans, Josh Gad and Ewan McGregor so them merging into their roles was pretty flawless. Emma Watson and Ian McKellen never really did a musical before so that was a first for them. The featurette on how the musical numbers were done was good as well. “Be Our Guest” was the most difficult since Emma Watson was the only human in the shot. Lots of planning and CG ahead of filming had to be done. There’s plenty to watch in the special features after you’ve seen the movie.

Beauty and the Beast will be liked by kids, teenagers and most people I supposed. I enjoyed the movie but felt it was half hour too long. Luke Evans, Ian McKellen and Josh Gad were the standouts for actors. I felt like the story felt forced with Belle falling for the Beast but I guess you can say that about the original story. If I’m ever in the mood to watch Beauty and the Beast, I’ll just put the animated movie on I think. Although, I’m sure my wife will want me to watch this one instead.

Bottom Line: Not a bad reimagining of Beauty and the Beast but I prefer the animated movie
Running Time: 129 mins
Rating: PG
Extras Rating:
Overall Rating: