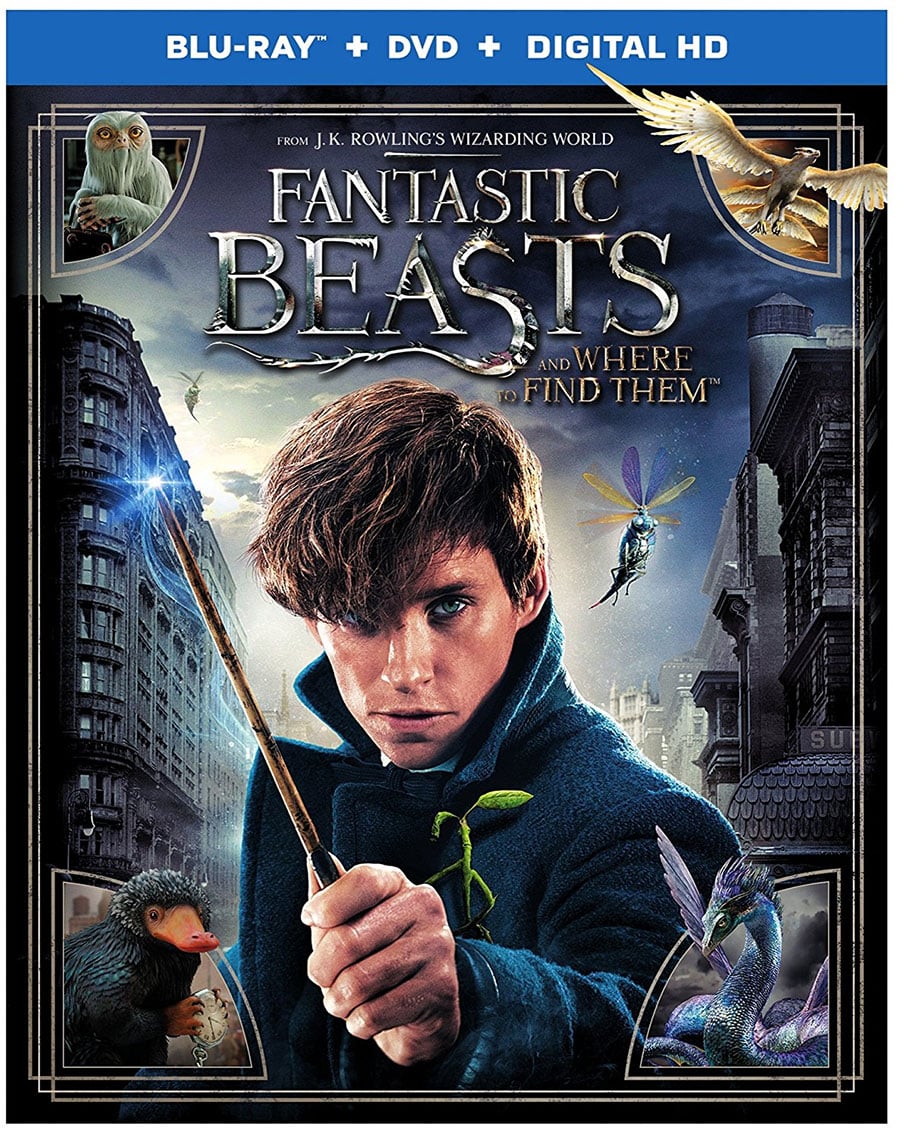 Fantastic Beasts and Where to Find Them is a good introduction movie back into the world we grew to love in Harry Potter. I really enjoyed the movie, some of the characters and it was great to be back again in the magic world. My problem was with Mr. Mumbler Eddie Redmayne.

The Harry Potter prequel is set in 1926 New York and British wizard and Magizoologist Newt Scamander (Eddie Redmayne) is just arriving to New York. One of his creatures escapes his magical suitcase that houses all these creatures. Soon other creatures escape and Newt has to go track them all down. But a No-Maj (no magic or Muggle), aspiring baker Jacob Kowalski (Dan Fogler) mistakenly takes his suitcase and gets caught up in the magical world. Meanwhile, demoted auror Tina Goldstein (Katherine Waterston) takes Newt into the Magical Congress of the USA for being unregistered wizard in the US. Things end up happening and they have to work together along with her sister Queenie and Jacob to fight darker forces at hand.

I’m a big Harry Potter fan. Love the movies, love the books even more. I was excited but a bit cynical that these new prequels would be just as good. The first movie is a decent introduction to the world of Newt Scamander, the American magical world, and the evil wizard Gellert Grindelwald. My main problem with the movie isn’t really the story but with Eddie Redmayne. He’s whispering and mumbling throughout that it was so hard hearing him. I ended having to put the subtitles on. I can’t be the only one that had this issue with him. When you hear him talk in real life, he’s not mumbling or whispering. Hopefully he can pronounce a little bit louder the next movie. Plus, he didn’t really come across likable or anything. No charisma whatsoever. I kind of rolled my eyes when he was cast but wanted to give them the benefit of the doubt. After seeing this, I wish they got someone else. I guess I’m going to have to put up with him for 4 other movies.

I usually think Dan Fogler is annoying in movies but he actually stole all the scenes he was. He played the character straight-laced, but with the right balance of goofiness when it called for it. Hopefully he returns for the next movie, which I’m sure he will. I’d like to see more of Katherine Waterston’s character because I feel like we just scratched the surface. There wasn’t much there but I didn’t mind her or her character’s sister, played by Alison Sudol. Katherine reminds me of Maura Tierney a lot. I liked seeing Colin Farrell in this but feel like the plot twist was spoiled for the fact that he looked and did evil things throughout. For a movie where we were going to get a lot of American magical world stuff in it, they certainly cast a lot of Brits, Irish, etc.

The special effects were decent for the most part. Some CGI wasn’t the best but for the most part, I was fine with it. I thought the Niffler was the best creature, and really cute too. I’m curious where this story is headed. I’m assuming it’s going to feature a younger Dumbledore because you’d have to think there will be that infamous showdown with Grindelwald. Where does Newt fit into this bigger story, no idea. The twist at the end was spoiled for me, probably stupid headlines on social media. So I was expecting it to happen the entire movie as well.

The UV/Digital HD copy was a pain in the ass to submit the code. I couldn’t do it through WB’s website page that they provided. Then I tried to do it through UV’s page and that didn’t work. Finally it worked when I was able to do it through, Vudu, where I have all my stuff in the cloud. Not sure why this one was giving me problems.

The extras include a bunch of stuff like various featurettes, deleted scenes and more. The featurettes are broken into sections for characters, creatures, the design. Plus I liked watching the 15 minute featurette about creating a new world & characters for the franchise. It featured interviews with the cast, the director, and of course JK Rowling. The deleted scenes, for the most part, had finished special effects so they were probably cut late for running time or pacing. They were okay but honestly, I could see why some of them were cut.

Fantastic Beasts and Where to Find Them is an enjoyable movie with some flaws, the biggest being Eddie Redmayne’s whispering and mumbling. Perhaps they will fix that in the next movie? The rest of the characters were fine, the story was somewhat interesting and looking forward to seeing what they do with this franchise next. Something felt off about this though and not sure what, besides the stuff I mentioned above. I think with repeat viewings, this will get better over time.

Over an Hour of Expansive, Multipart Features – Meet the Fantastic Characters and Beasts and learn Their Stories, Then Immerse Yourself In MACUS, Newt’s case and more of the Film’s Locations.
Before Harry Potter: A New Era of Magic Begins!
Deleted Scenes 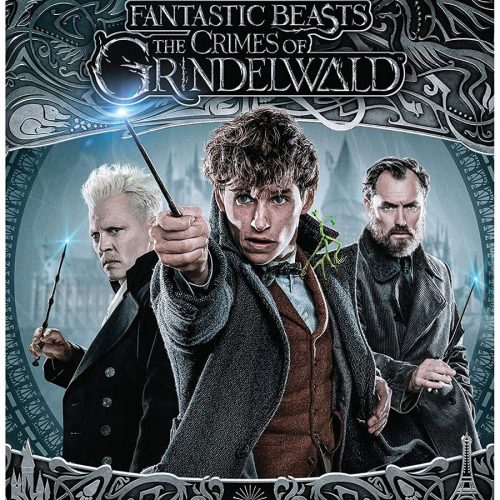