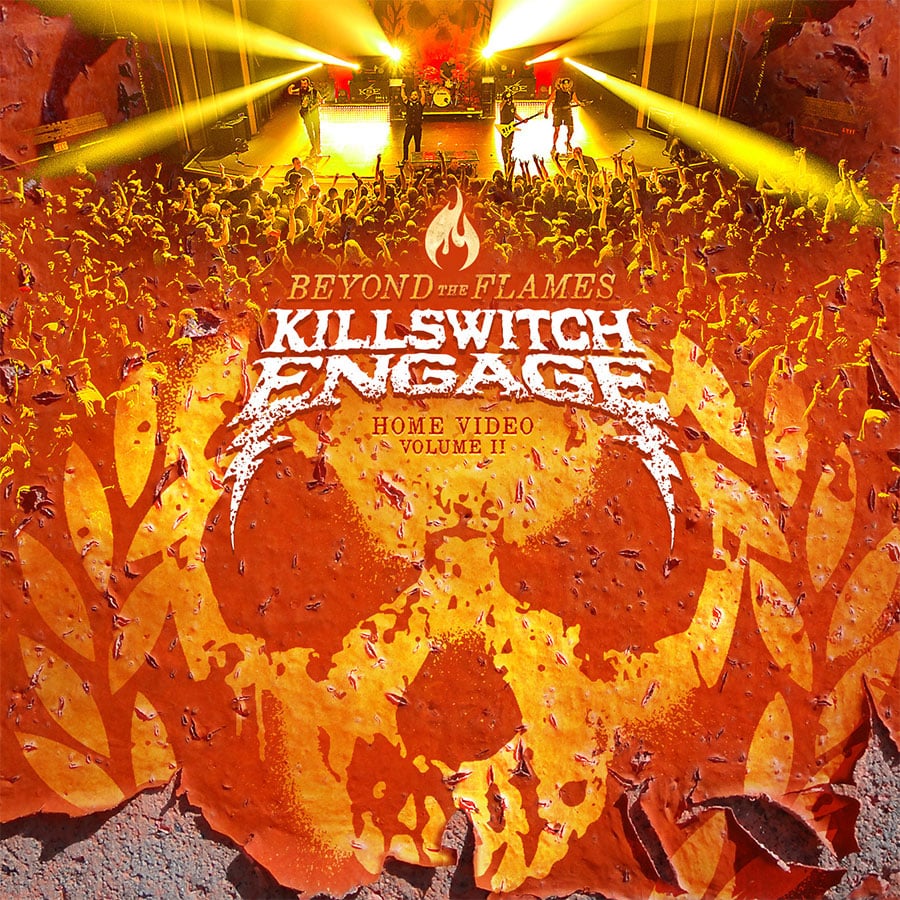 Killswitch return with their second home video/documentary “Beyond the Flames, Home Video part 2.” The follow-up to 2005’s “Set this World Ablaze” with a ton of live performance clips, music videos and a documentary.


The key part of this 2 disc set is a documentary that tells the story of the return of Jesse to the band. It should be interesting to put out that while first documentary seemed to be a bit of fluff piece featuring interviews with their mothers, this one seems to have more depth. While the departure of Howard isn’t delved into in depth, (you can hear what really happened on episode 100 of the Jamey Jasta podcast if you’re interested), the DVD does go in depth and gives off a better vibe of the band. The documentary does a good job of making what would normally be a drama-less ‘Behind the music’ into a feel good piece. Gives a great look into the band and covers the decision to rejoin, Adam D’s Price is Right win as well as more.

The Blu-ray doesn’t stop there. You get a ton of live performances including songs from 2 different shows from the Palladium in Worcester Mass, one of which happens to be the New England Metalfest return, as well as a host of other festivals like This is Hardcore, Download, Knotfest and many more. One of the downsides to this is you’re not getting a full show and also, most of this stuff was live streamed and/or readily available on YouTube, but either way this gives you a nice way to have some of this offline if needed. You also get an EP of 6 live songs from the “Monster Mash” set at the Palladium from the 2014 mini Halloween tour, 2 of which are featured as videos.

It was a bit confusing because news had gotten out that they were filming that whole show, so a little disappointing the whole show condensed to 2 video clips. But it does make up for an abundance of other clips as mentioned before that are easily viewable on Youtube and Vimeo for free. I would recommend checking out the entire This Is Hardcore set filmed by Hate5Six on Vimeo.

You also get 5 individual music videos from the modern era as well as individual band profiles. Also noteworthy, this was originally intended as a limited Record Store Day release, but the demand on what most labels consider to be an extinct product was through the roof for this, as it should be.

Bottom Line: This is a great package for the fans, you get a lot squeezed into this 1 Blu-Ray disk/CDEP combo pack. I wish more bands would put this much though into releases like this.
Running Time: N/A
Rating: NR
Overall Rating: