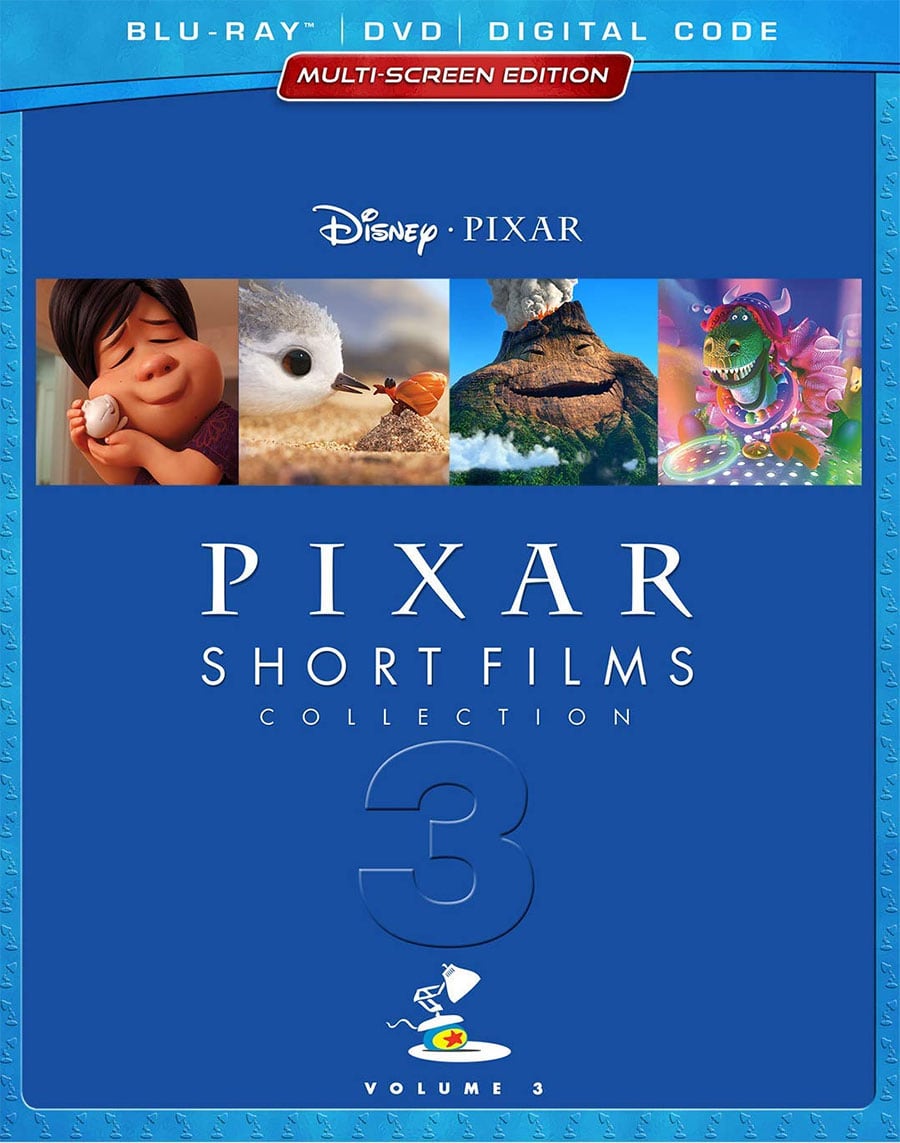 Starring: Lots of people
Written By: Various
Directed By: Various
Studio: Disney / Pixar
Buy On Amazon.com
The latest volume of excellent, award-winning Pixar shorts is here and if you enjoyed the previous installments from Pixar, you’ll enjoy this one as well.

The collection of Pixar short films on this Blu-Ray include Bao, LOU, Piper, Lava, Sanjay’s Super Team, Riley’s First Date, The Radiator Springs 500 ½, Party Central, The Blue Umbrella, The Legend Of Mor’du and Partysaurus Rex. Each short is a few minutes long, which you can watch with an introduction from the filmmaker if you want.

Pixar animated shorts always play before Pixar and Disney movies and I love it most of the time. Sometimes there’s shorts I don’t care for as much but 9 times out of 10, there’s some great shorts. Most of the time, I’m just asking myself in my head, how the hell did they come up with these concepts. Some of them are just so unique and out there. Bao was interesting because it’s about an overprotective mother who’s imagining that her dumpling comes to life and is her son. Then you realize she’s actually thinking about her real son who went away and comes back home. Really sweet and funny at times too. Piper looked the best animation wise. At times it looked like real life to me.

The animation styles are vastly different with each one, but still most impressive. The focus is on story and the characters. The Blue Umbrella was really different style-wise. I liked watching the Lava short, which played in front of Moana. The songs are nice and it’s a sweet story as well. Lou was interesting and unique, a bunch of lost and found toys turn into some creature and teach a schoolyard bully a lesson. I didn’t know where it was going but definitely one of the better shorts. Anything Toy Story is a highlight for me, and Rex’s Partysaurus Rex was a funny one. Party Central was another funny one, featuring the characters from Monsters University. I need to see that one, I haven’t seen that yet. About the only ones I didn’t like as much were for Sanjay’s Super Team and The Legend of Mor’du (which played in front of Brave). They were okay but not the strongest in the group.

Besides the shorts, there’s two small featurettes Marine Life interviews from Finding Dory, and Miss Fritter’s Racing Skool from Cars 3. There’s introductions like I said before, but also audio commentaries, a Making Of for Bao, and a featurette on caricatures usage in the company.

While some people might not want to get a Blu-Ray of Pixar animated shorts, just because they are on the movies that they played in front of. It’s still nice to have them all on one disc. My main issue was there wasn’t a play all feature. At least I didn’t see it. You had to go back to the menu each time to watch the short which got annoying after awhile. Volume 3 is a great batch of shorts and makes me want to go back to watch Volumes 1 and 2. 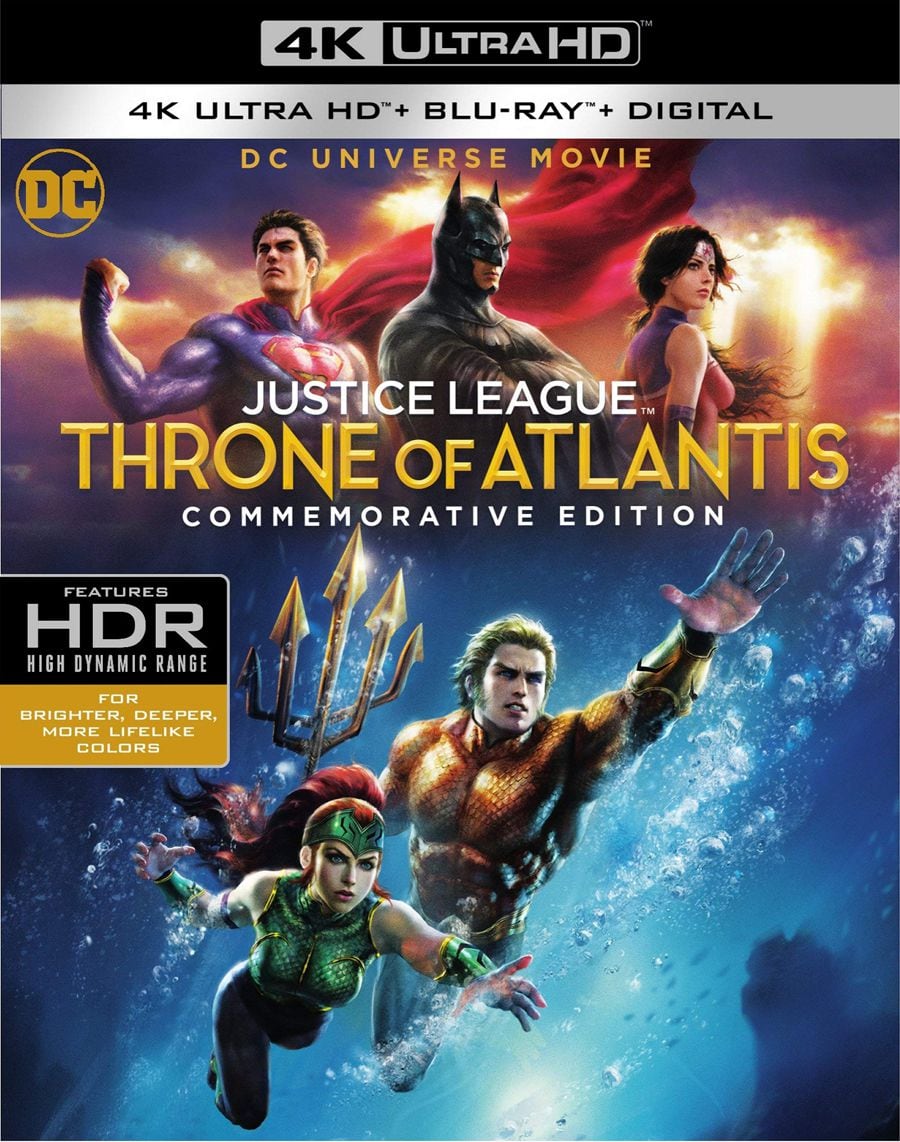