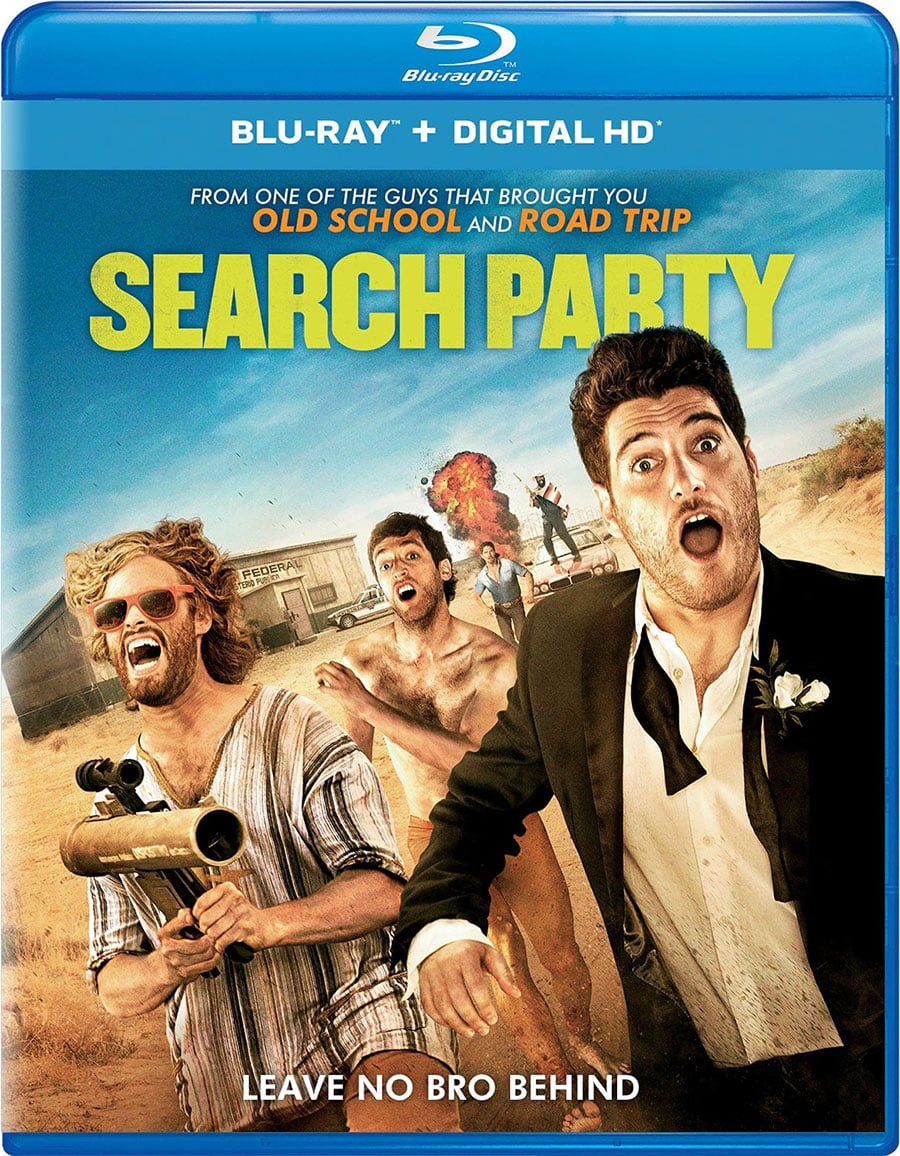 Search Party looked like a funny comedy that was shelved by Universal in 2014 for some reason. It’s got a good cast so I figured I’d give it a shot. The movie has it’s funny moments and at least worth checking out once.

The movie is about Nardo (Thomas Middleditch) and his two partying buddies Jason (T.J. Miller) and Evan (Adam Pally). Nardo is about to get married; Jason and Evan ruin his wedding day since they think Nardo doesn’t want to go through with it. The bride Tracy (Shannon Woodward) storms out and decides to head down to Mexico for the honeymoon without Nardo. He decides to follow her down there to save his future marriage but ends up getting carjacked and left naked in the middle of the desert. Jason and Evan decide to go down there to help him out and rectified the screw-up they caused.

I’ve been wanting to see this movie since I saw a trailer for it last year. I guess the movie was shelved for awhile since this was made in 2014, and played on some screens in May. This is certainly a lot funnier than some comedies out there. The premise is pretty basic but the movie itself was funny to me. I’d definitely watch it again at some point.

Thomas Middleditch and T.J. Miller already have good chemistry together since they star in Silicon Valley. Having Adam Pally in the mix, makes things ten times better. It was great to see Alison Brie and Krysten Ritter in this movie as well. Unfortunately Krysten Ritter wasn’t in this too much. Actually, I would have loved to have her and Jason Mantzoukas in the movie a lot more than they were.

JB Smoove was in a few scenes and I felt he stole those scenes. He looked like a skinny Mr. T. Riki Lindhome and Kate Micucci have a cameo in the movie as the wedding singers. If you know their style of songs, you know it’s going to be funny. Having them appear though, felt a little out of place. I still had to laugh at their scenes, particularly the last scene of the movie and the people’s reaction to the song.

Search Party isn’t the funniest comedy you’ll see but it’s a decent one with a good cast. Sure, it could have been better but at least it’s another lame comedy sequel that doesn’t live up to the first movie. 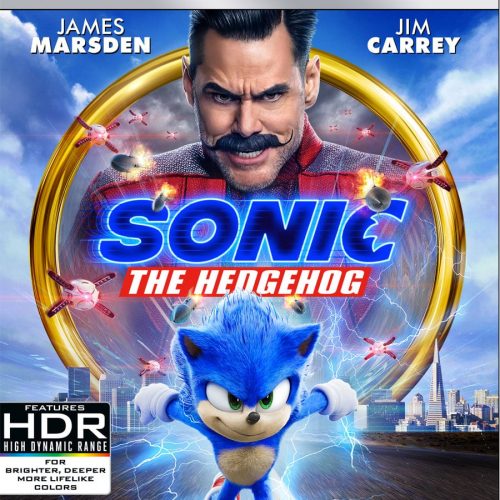