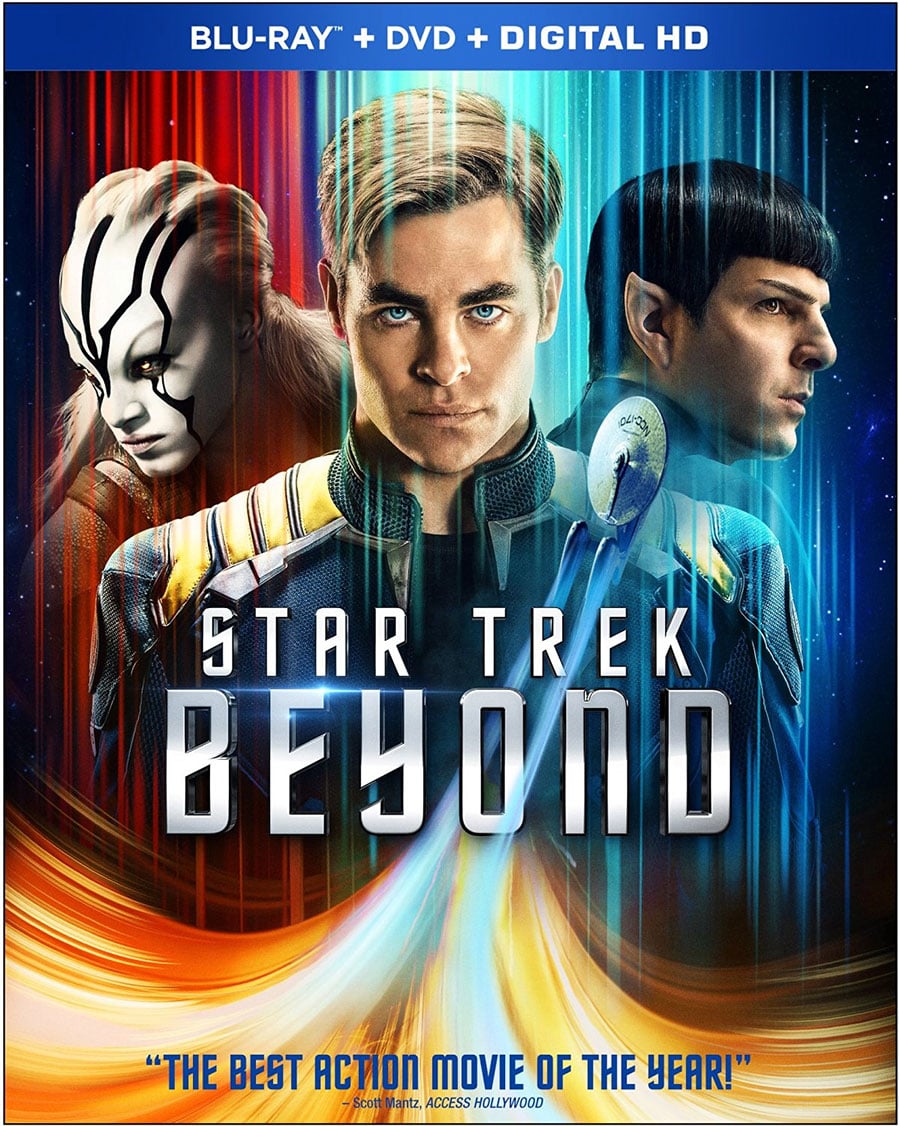 The trailers for Star Trek Beyond didn’t look all that great but once I saw the movie, I liked it a lot. The movie certainly carried some heavy weight to it because of the tragic death of Anton Yelchin a month prior to release. I don’t necessarily think Star Trek Beyond is as good as the first reboot but think Trekkies will enjoy it.

The USS Enterprise is in the middle of their 5 year mission to explore when they get dispatched for a rescue mission far out into space. The mission ends up getting Captain Kirk (Chris Pine), Spock (Zachary Quinto) and the rest of the Enterprise ambushed by Krall (Idris Elba). The Enterprise gets pretty much destroyed and the saucer part of the ship crash lands on an uncharted planet. The crew is either dead, captured or stranded on a planet. Scotty (Simon Pegg) meets up with a warrior Jaylah (Sofia Boutella), who helps him and the rest of the crew reunite and try to defeat Krall.

Star Trek Beyond wasn’t as good as the first movie but I guess some people will debate whether or not it was better than Star Trek Into Darkness. I liked all three movies, with each having their own presence. Beyond felted more like a grounded Star Trek story and wasn’t as expansive as the other ones. Which someone people will like, and the fact that it wasn’t a carbon copy of previous Star Trek movies. There were still plenty of space battles but a lot of it took place on a new planet. Not sure what it was, but something felt missing in the movie but I really can’t put my finger on it. I don’t know if it was J.J.’s absence since Justin Lin handled the material well and it looked like J.J.’s Star Trek universe anyway. Even though something felt missing, I still liked Star Trek Beyond a lot.

The acting was fine and on par with the other movies. Chris Pine dialed down the the smarminess of his Kirk a little. I still love him as Kirk though. It’s really tragic what happened to Anton Yelchin; so young and was really good as Chekov, especially in this movie. Simon Pegg had more to do, not only acting but also co-wrote the script. Karl Urban’s Bones continues to be one of my favorite Star Trek characters. He just has the funniest lines and delivery is just great. Maybe Karl Urban needs to be in a comedy next? I like Zachary Quinto as Spock, I’m sure others might not though. He didn’t seem like he had as much to do this go around. Zoe Saldana was good and had more to do it seemed and I particularly liked Sofia Boutella’s Jaylah character.

It was hilarious seeing Jaylah working on her ship, listening to Public Enemy. Having them blast “classical music” at the end was amusing as well. Like the other two movies in this Star Trek universe, the special effects were amazing. You can see how some of the stuff is done on the set in the featurettes. The Enterprise set was on a big rig that rotated so it felt like you were really falling, or had to walk on walls. It’s things like that all movies should do and not save a buck by trying to just do everything CGI.

There are plenty of extras to watch after you see the movie. There are 2 deleted scenes, some featurettes on the origin of the story, destroying the Enterprise, on location in beautiful Dubai, 50 years of Star Trek and a tribute to the late Leonard Nimoy and Anton Yelchin. The tribute to Leonard and Anton will make you want to shed a tear. So tragic for Anton and Leonard was a legend. All the rest of the extras were decent for the most part. Lots of short featurettes that didn’t really go over 5 minutes long. The deleted scenes were quick and kind of forgettable. The gag reel was actually really funny, it made me laugh out loud a bunch of times. Chris Pine kept messing up his opening scene up and they used that throughout the reel. It just looks like a lot of fun filming a Star Trek movie.

People might have written this off since the last movie was just like Wrath of Khan or J.J. Abrams didn’t direct this but I thought Justin Lin did a good job. The movie is really fun and the story is simple yet effective. I still think something is missing from it but for the most part, it’s an entertaining flick. I hope they continue on with this cast and I’m curious to see what they will do with Chekov’s character or bring in a new character? I wouldn’t mind Justin Lin coming back to do another movie as well.

Deleted Scenes
Beyond the Darkness: Story Origins
Enterprise Takedown: Destroying and Icon
Trekking in the Desert: On Location in Dubai
To Live Long and Prosper: 50 Years of Star Trek
For Leonard and Anton 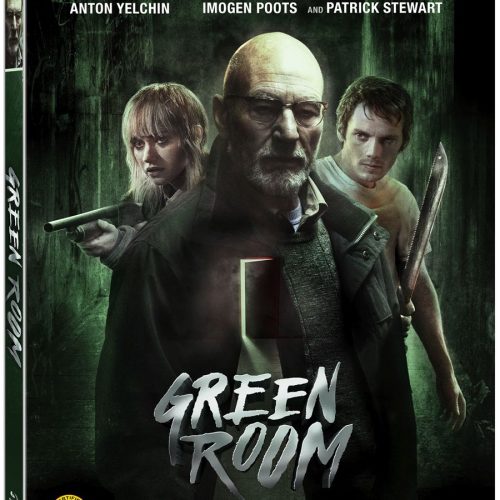 Star Trek Beyond Trailer #2 Is Better Than The First Trailer