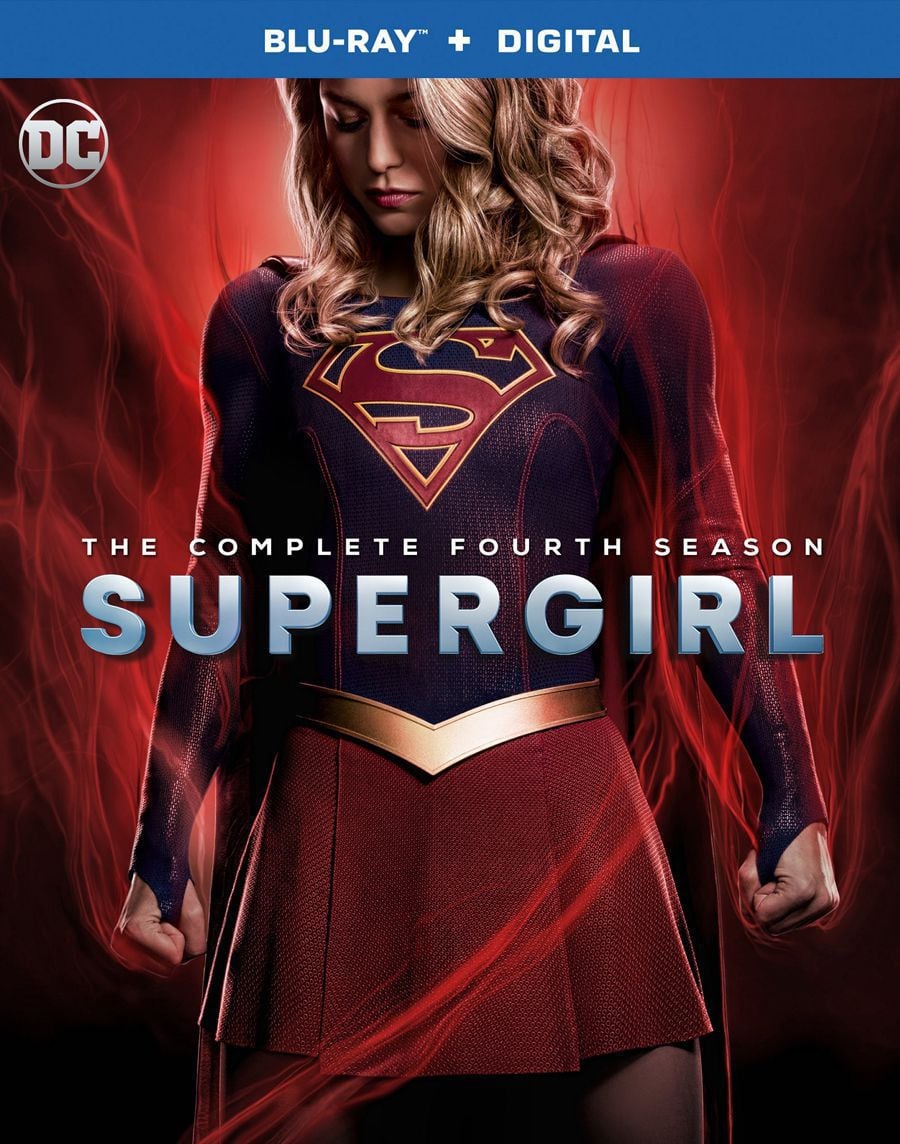 After the defeat of Reign in season 3, the fourth season kicks off with Supergirl facing an adversary that can’t be defeated with fists and fury.

With the reveal in the first episode of the season titled “American Alien” the President of the United States of America is ousted as an alien. While its motives were pure, the American public sees this alien threat as a travesty to the way of life as they know it. An anti-alien sentiment begins to spread throughout the country. J’onn J’onzz believes that the attack on the President was deliberate and that there has been a growing anti-alien movement in National City for some time now. Not believing that to really be true, Kara and company try to see the best in the citizens and dismiss the notion of such hatred in their city.

This season we are introduced to the leader of the anti-alien movement Agent Liberty and his tragic alter ego Ben Lockwood. A series of unfortunate events led Ben Lockwood to despise the aliens that freely roam his city. After the tragic death of his father during a battle during the Daxamite invasion, his anti-alien sentiment began to fester to the point where it ruined his life as his family and friends weren’t ready to cope with his alignment shift and he ended up losing his teaching position. Meanwhile, Ben Lockwood started appearing on Lex Luthor’s radar due to his charism and manipulative nature. With Lex’s help, Ben transformed into Agent Liberty, leader of the racist group known as the Children of Liberty. Ben Lockwood AKA Agent Liberty made for a great foil to the ever optimistic Supergirl for season 4. Not only is he just an average everyday man, but he’s similar to Lex Luthor in many ways. He can talk his way into or out of any situation, is always two steps ahead and can easily work one side against the other.

The anti-alien plot throughout season 4 was done extremely well and parallels the anti-immigrant sentiment rampant throughout America today. People fear what is different and if you amplify that fear into something that seems unstoppable or untouchable like say Superman, Supergirl or the Flash and you add a bunch of common misguided racists and unjustified patriots into the mix, you have an enemy far more threatening than Reign or Doomsday. This opened up a lot of moments where the hero just couldn’t win in the situation. Sam Whitwer was great throughout the season as Ben Lockwood as he exuded charisma and confidence that not only made you sympathetic for the path that lead him to where he is but also made you grind your teeth and clench your fists as he once again pulled one over on our heroes.

Another great villain that worked his magic in season 4 was Manchester Black (David Ajala), who was a great foil for J’onn J’onzz/Martian Manhunter. With the events of season 3 leading J’onn to find a new path of peace, righteousness and pacifism, Manchester Black was there to edge him closer to unhinged violence every step of the way. Much like Sam Whitwer as Agent Liberty, David Ajala does an excellent job of counterbalancing J’onn’s pacifism with unbridled rage and relentless villainy. While J’onn has always been a trusting person by nature, Manchester Black plays him for a fool throughout the season, not knowing what J’onn is actually capable of if the need arises. Much like the satisfying defeat of Agent Liberty, the demise of Manchester Black was bittersweet but also one of the most smile-inducing, fist-pumping moments of the season.

There were quite a few interesting sub-plots and side-stories throughout season 4 that were a welcomed change of pace at just the right times as well as a nice homage to some comic stories of the past. We were introduced to the sweet but awkward love story between Brainiac-5 and Nia, J’onn started his own private detective business, Alex has to deal with a new supervisor watching her every move at the D.E.O., we get to see an evil President pulling the strings from behind the scenes, Supergirl/Kara has to deal with leaving the D.E.O. and with having J’onn mind wipe Alex so that she can stay at the D.E.O. without knowing that Supergirl is actually her sister and there are a few episodes of alternate realities in the Elseworlds episodes.

While it may seem that there is a lot going on, “Supergirl” got things right over the course of 22 episodes by not beating the same drum to death and by focusing on a well-written story and intertwining subplots that involved the right characters. Unlike “The Flash”, things felt fresh and exciting with each episode. Pulling ideas from the current state of social and political affairs in the United States without forcing politics down the viewer’s throats worked well to provide a foreboding atmosphere and a proverbial dark cloud to hang over the heads of the Team Supergirl. Not only were the introductions of Manchester Black and Ben Lockwood as believable threatening villains but we also got an on-screen Lex Luthor to manipulate all of the dirty deeds throughout the course of the season.

If there was anything that was a disappointment for this season of Supergirl, I would absolutely say that the Red Daughter character was wasted as she ended up being nothing more than a pawn to move the plot into the endgame. Having Red Daughter pose as the real Kara could have done so much more damage to her psyche and overall mental state as she could have completely ruined everything that she held dear but instead she was relegated to making Supergirl look bad on camera and distract her from Lex’s plans by just showing up. While she did have a heroic finale to her story, I didn’t find myself that attached to the character as I was when James Olsen nearly met his demise.

Last season, I felt, was one of the best overall seasons of any of the CW shows but the fourth season of “Supergirl” put last season to shame. I’ve always liked the members of Team Supergirl but this season the villains were what made the season. Add to that the anti-alien sentiment abundant in the scared and frightened citizens of National City that hits close to home with the current state of our country and you have some of the best episodes of the any of the “Arrowverse” shows to date.

Bottom Line: Season 4 of “Supergirl” is a season made by the villains. Agent Liberty is scary real, Manchester Black is scary crazy and Lex Luthor is just flat out scary…and each one of them works well when matched up against their respective counterparts. Add to that a touch of mass hysteria based on events currently happening in our country and you’ll find yourself thinking about the situations that are presented in season 4 and exploring deep down inside yourself how you would actually think, feel and act if you were a citizen of National City.