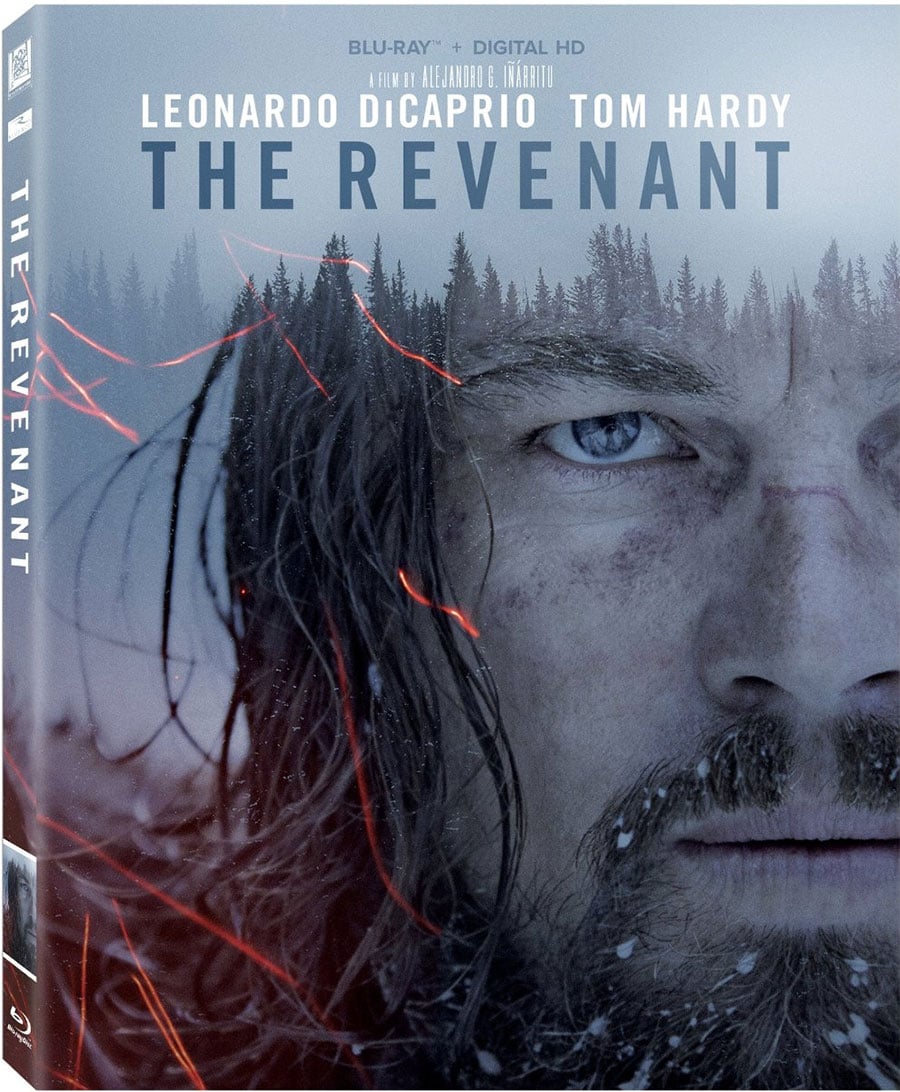 The epic film by Iñárritu is a beautifully shot movie that stars Leonardo DiCaprio and Tom Hardy. If you love gorgeous, snowy landscapes and two and half hours of mumbling and grumbling from the actors, this movie is for you!


The Revenant takes place in 1823 and is about a veteran fur trapper Hugh Glass (Leonardo DiCaprio). Glass, his half-Pawnee son and the rest of the crew are traveling through unorganized territory (Dakotas) when they get attacked by Arikara Indians. They suffer a lot of deaths but some escape including Glass, his son, the Captain (Domhnall Gleeson) of the group and John Fitzgerald (Tom Hardy). The next morning, Glass suffers a vicious bear attack and is left for dead by Fitzgerald of his group. Glass miraculously survives the bear attack and the brutal winter and vows to get revenge on Fitzgerald.

The Revenant was a very good movie and the cinematography was amazing. Nothing beats epic landscapes in a period movie. This probably was a movie to see on the big screen because of the wide shots. It’s so hard for me to get to the theaters these days when I need to find a babysitter every time. Story-wise, this is a basic revenge story but I don’t think it should have been two and half hours long. Alejandro probably could have trimmed it down a half hour just from all the shots of the trees. The acting was good of course, but man…was it hard to understand them at times. It felt like the entire movie should have just been in subtitles, but then again I guess I could have put them feature on. I thought about it but just went along with it. Going forward, Tom Hardy movies should have automatic subtitles. Even if I did put on subtitles, every line that Leo was saying was him in pain or grumbling.

The movie was pretty brutal at times. That bear scene, despite it being a CGI bear, was rough to watch. The CGI of it was excellent though. I still haven’t seen Grizzly Man but figure it would be something like that, if not more vicious. The opening attack was intense and the way it was shot, felt like you were right in the middle of it. Even though Native Americans were present throughout the movie, I would love to see Alejandro do another movie that centers around Native Americans. Movie about Little Big Horn or maybe about Crazy Horse, Sitting Bull or Red Cloud, or The Trail of Tears. Or even something fairly recent like a movie about Leonard Peltier. Lots of possibilities and think he would be the director to pull something like that off.

The only feature on the Blu-Ray is a 45 minute documentary about the filmmaking process and how the world has changed since those times. Again, this documentary is a work of art with glorious drone shots above with a nice score played over it. Leonardo said during the documentary that it felt like a documentary. The weather was unpredictable so they had to act around it. You learn about the actors that played the various Natives in the movie. The World Unseen is half behind the scenes documentary / half environmental documentary. People might have wanted more out of the extras besides this and a gallery, but the documentary is worth it.

The Revenant is an excellent epic that deserved the recognition it got during the award season. I’m a fan of historic, western movies so I can see myself watching this a bunch of times. Others might disagree because of the brutal nature of the movie or that it’s too long. The movie is long for what it is but it never makes you feel bored with it. Highly recommend watching this.