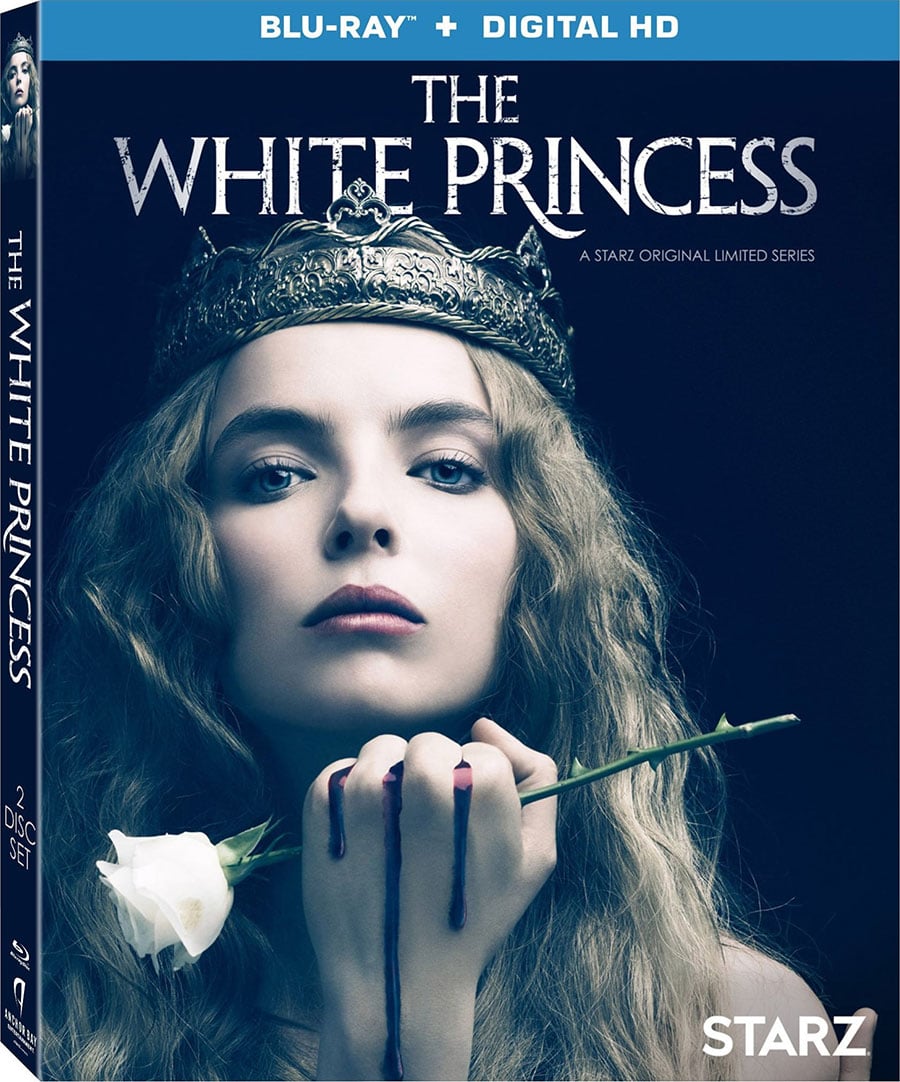 If you’re looking to watch a miniseries while Game of Thrones comes back in 2 years, The White Princess is pretty interesting and after all, A Song of Ice and Fire is based on the Wars of the Roses.


The White Princess is based on the the Philippa Gregory novels, and is the sequel to the miniseries White Queen. Henry VII (Jacob Collins-Levy) and Lizzie, Elizabeth of York (Jodie Comer) marry and unite the houses of Lancaster and York, which results in the ending of the Wars of the Roses. There is still tons of conflicts in England as Lizzie’s Mother plans on staging a revolt against the Tudors and Henry’s Mother, Margaret (Michelle Fairley) has her hands involved in just about everything.

I haven’t seen The White Queen but after seeing this, I might have to go back to watch that since I enjoyed the White Princess so much. Although I might not like that all the actors change from miniseries to miniseries. The acting and production for this was well done and I wish there were more miniseries of this quality for historical time periods. British history is so complex and compelling, they could make lots of miniseries and movies if they wanted to. HBO did a John Adams series years ago and it was amazing, and wish they made more about the Presidents of the United States. I guess it all depends on what they are basing the source material on.

This series reminds me of Game of Thrones Season 1 in that there probably wasn’t a big budget, and all the battles aren’t really shown that much. It’s all about the drama. Michelle Fairley is a stand-out of course, and her presence is sorely missing on Game of Thrones, you know of the character I speak of. But other actors that stand out include the leads, Jodie Comer and Jacob Collins-Levy. Also Vincent Regan and Rebecca Benson were good in this. I was trying to remember where I remember Vincent Regan from, and it was 300. It’s those eyes of his.

The Blu-Ray doesn’t feature any extras which is kind of a shame. We could have gotten some featurettes on the real history, some behind the scenes footage and cast interviews. So we get nothing. We did get Digital HD code which is nice but hardly a bonus material.

If you like historical fiction, then The White Princess is something to check out. While it doesn’t have dragons or the battles you might see in Game of Thrones, it’s a decent drama that’s based on real history. Don’t expect everything to be real as some stuff was created for dramatic effect.