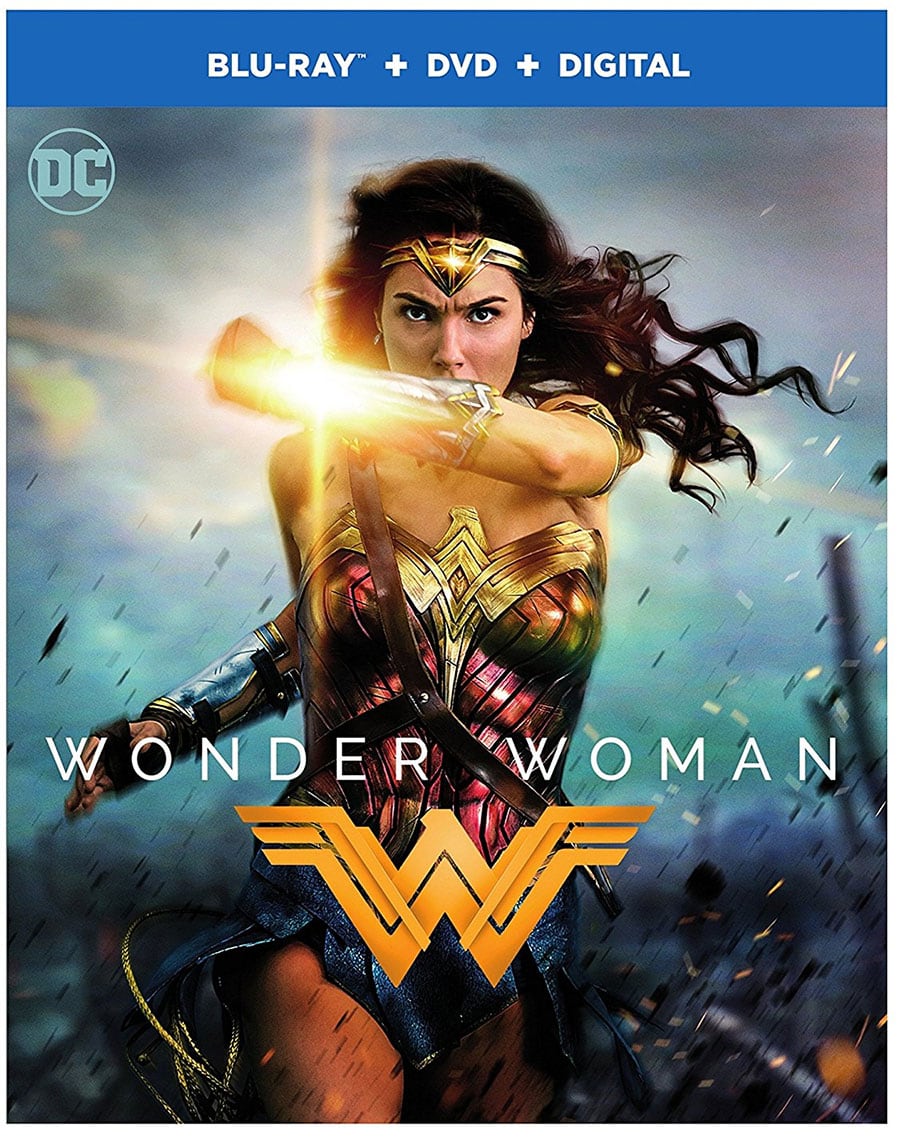 The movie is about Diana (Gal Gadot), Princess of the Amazons and is raised to be a warrior like the rest of Amazonians that Zeus created. Diana is special though and she doesn’t know what she is until later in life. In 1918, an American pilot, Steve Trevor (Chris Pine) crashes on their hidden island and is rescued by Diana. He warns them about the war on the outside and Diana wants to fight because she fears it’s Ares. She fights alongside man in WWI, and discovers her full power and destiny.

This was the first time seeing Wonder Woman because I just never got a chance to see in the theaters, even with all the great word of mouth it got. Just never got a chance to see it until now. Happy to say that I loved the movie and it probably the best DC movie since the Dark Knight trilogy. It was very Captain America-ish but still, like what they did with it. Patty Jenkins and company made a movie relevant with today’s stuff happening but made a movie that’s just fun to watch as well. The problem with all these previous DC movies is that they were too dark and gloomy, and they weren’t all that watchable because of it. The best scenes I liked was the battle on the beach against the Germans and when Wonder Woman kicks some serious ass at No Man’s Land. The stuff at No Man’s Land is arguably what makes the movie. She takes her hair down, becomes Wonder Woman in a way and just takes out an entire area of troops.

Gal Gadot was perfect as Wonder Woman and she’s simply gorgeous. Can’t believe people had a hard time coming to terms that she was Wonder Woman back when she was cast in Batman v Superman. Gal looks like she can kick your ass; I guess being in the military for a few years when she was younger helps with that. Chris Pine was good in the role, and it was funny to see the roles reverse a little and have the man play the typical Hollywood female character and always having to be saved.

All the positives aside, I still have some complaints or nitpicks. I wasn’t truly invested in the back story of Diana and it felt a little rushed with it. I didn’t really care about a character dying to save her in the beginning. The Zack Snyder-ish slow-mo shots were annoying and I just wanted to see Wonder Woman kicking ass in real time. Another thing, they don’t actually call her Wonder woman in the movie but then again it’s an original story. Final complaint was I thought the battle with Ares at the end was kind of meh. Just thought the movie ran out of steam then. I could have had a two hour plus movie of Diana just whipping, kicking, slaying and punching Germans.

The Blu-Ray bonus material features a several featurettes, some deleted/extended scenes, and a blooper reel. I liked watching all the extras and they definitely didn’t skimp on them which I like. There’s about an hour of featurettes when it’s all said and done. The extended/deleted scenes were decent but I could see why most of them were cut. The gag reel was funny to watch, but what gag reel isn’t? I liked watching all the behind the scenes filming, particularly on the beach battle, no man’s land battle and one about that photograph. It’s interesting to see how they did that photo using the old camera, and cool how they got the final print.

Wonder Woman finally delivers the goods and is a highly entertaining comic book movie. While I had some complaints, the movie is still a treat to watch.

Explore the Filmmaking Journey to Create an Adventure Worthy of DC’s Greatest Warrior. Join Director Patty Jenkins as She Takes you Through Wonder Woman’s Most Pivotal and Exciting Moments
Extended Scenes
Blooper Reel