Clash of the Titans, re-make of the 80’s classic starring Harry Hamlin, attempts at revisiting the story in hopes for developing some sort of franchise. Starring Sam Worthington, hot off making Avatar, is Perseus, demigod that was cast away amongst a family on the sea and unbeknown to him is son to Zeus (Neeson.) As you may have heard over and over again, “Release the Kraken” is the famous line from the original classic, and is spewed out over and over during promos of the new film. A hearty attempt by directed Louis Leterrier, the story and film fell flat and heard it was even more tough to bear in a last minute shuffle to make the film in 3D.

Perseus was just a baby when he and his mother were cast off the shores by his mother’s husband, Calibos (Jason Flemyng.) Outraged that Zeus, under disguise as Calibos impregnated the mother, looked to destroy any remnants of what Zeus ruined. Little does he know, Perseus survives. Later on in life, living aboard the vessel with the family, Hades (Fiennes) which is Zeus brother and lord of the underworld, comes in contact with the boat and destroys it. Perseus is the only living survivor and again is rescued and eventually put in place to lead a voyage to seek out Medusa and strike back at the Gods, but mostly Hades. Mads Mikkelsen, Gemma Arterton and Liam Neeson round out the supporting cast, with Mikkelsen standing out as a great supporting figure in the film. He was leader of the humans and helps train Perseus with the adventures that lie ahead.

The story pretty much culminates with Perseus facing off against the Kraken in order to stop a gorgeous beauty from being sacrificed. The humans think by sacrificing Andromeda (Davalos,) they all will be spared the wrath of the Kraken. Gemma Arterton’s character is sort of a spiritual guide for Perseus as she tells him where to go and his duties as a demigod and son of Zeus. Also, she’s a real cutie to look at. Meanwhile, Zeus is trying to convince Perseus to leave this silly voyage and come join him at his side with the Gods. Perseus wants nothing to do with him, and wants revenge for who he thought really was his father.

Clash of the Titans could have been so much more and very promising, especially with today’s technology. It’s very disappointing when it cannot live up to the original Harryhausen film. The CGI was rushed and looked pretty cheesy throughout. I could tell where they went for the 3D gimmickry and I just rolled my eyes throughout. The story felt hurried along as well. Characters were not fleshed out like they needed to be, and you really could not get attached to anyone character. I don’t think it’s Worthington’s fault either. He did what was given to him and the story didn’t come alive on the screen like the original.

There were only a few extras on the Blu Ray/DVD set. An alternate ending in which Perseus makes out with Andromeda underwater and then confronts Zeus on Mt Olympus. I prefer the ending they chose for the film, if that’s saying much. The other feature was a look at Sam Worthington and how he’s developed into an action star overnight and enjoyed doing most of the stunts. That was fun to see. The blu ray HD looked great, and sometimes it really pointed out some of the flaws of the CGI. The audio was crisp but I found myself turning the volume louder on the TV for dialogue and then BAM, action sequences. Maybe its my surround system set up. Overall, I found myself disappointed in this film and I bet you will too. 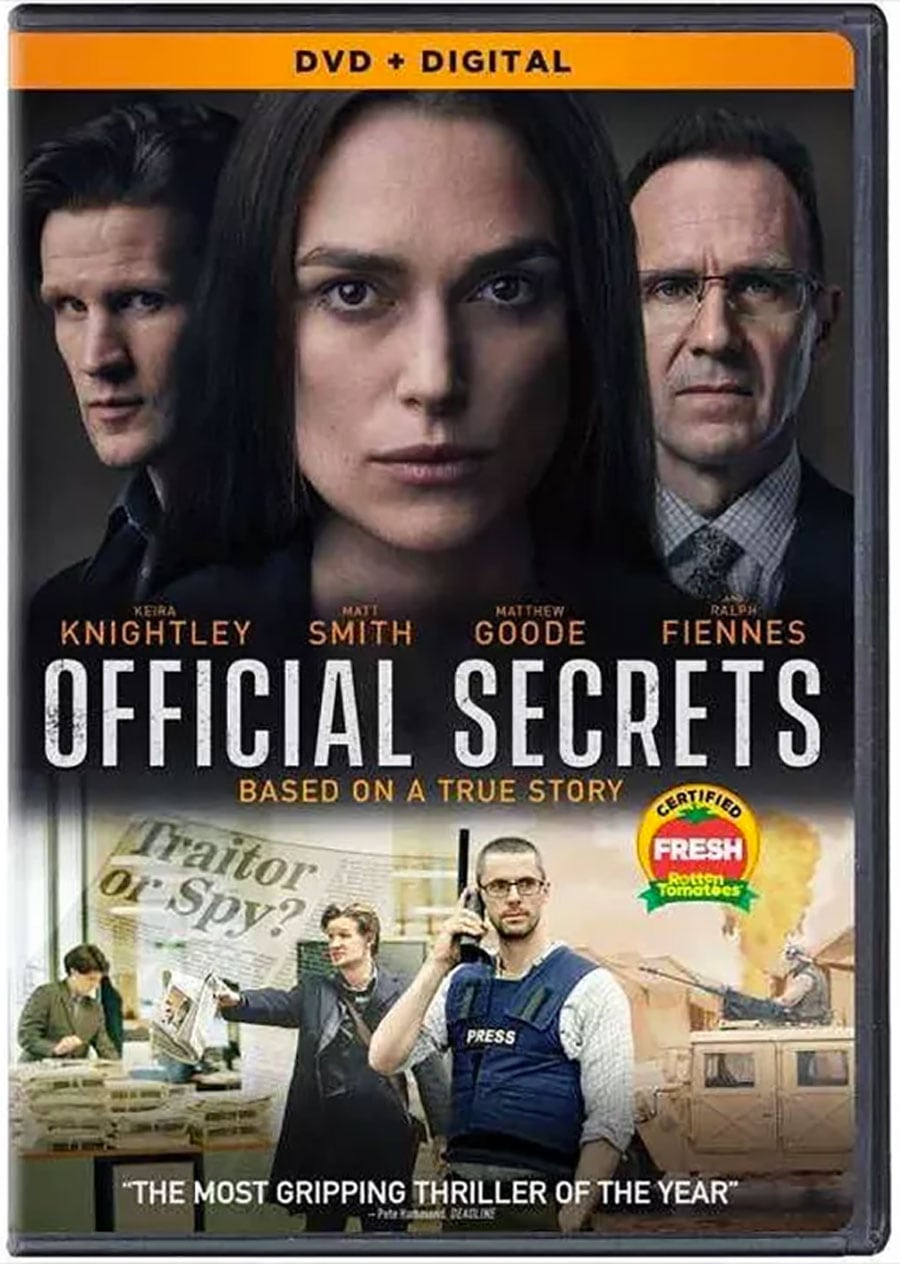 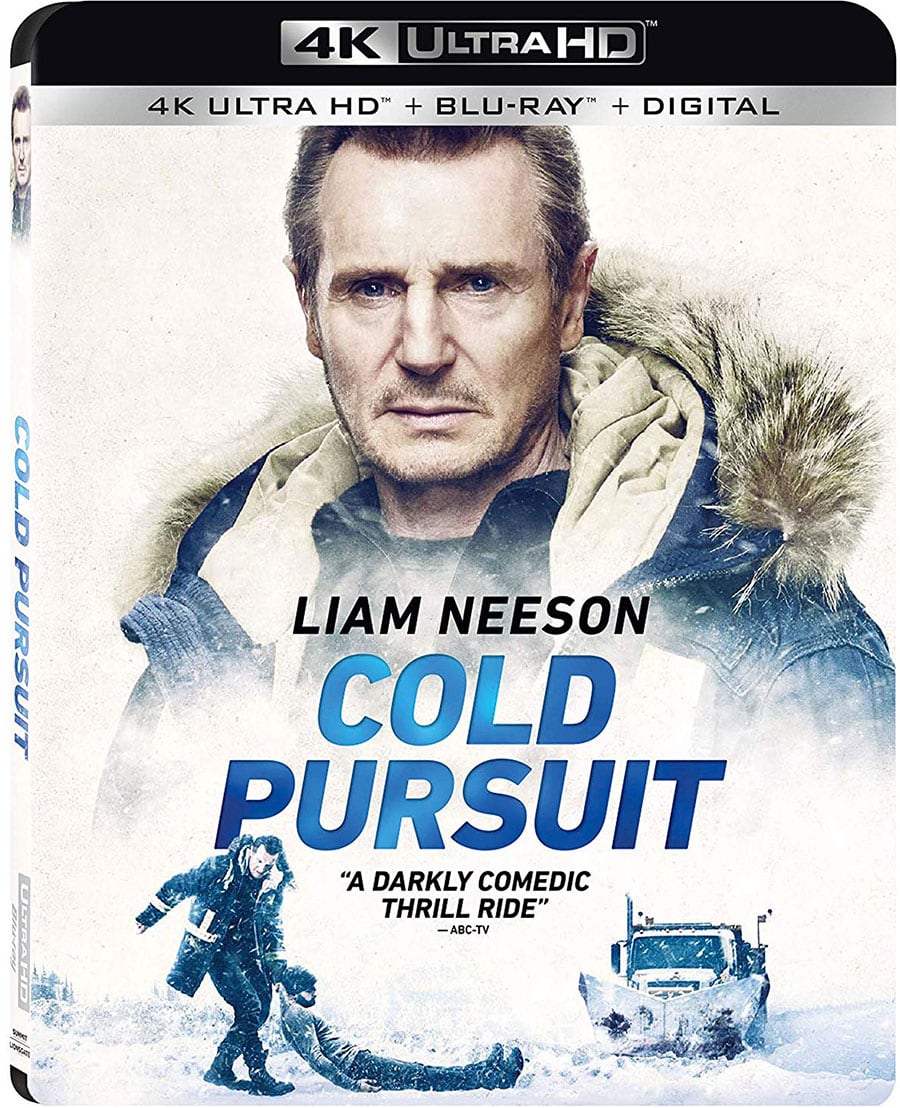