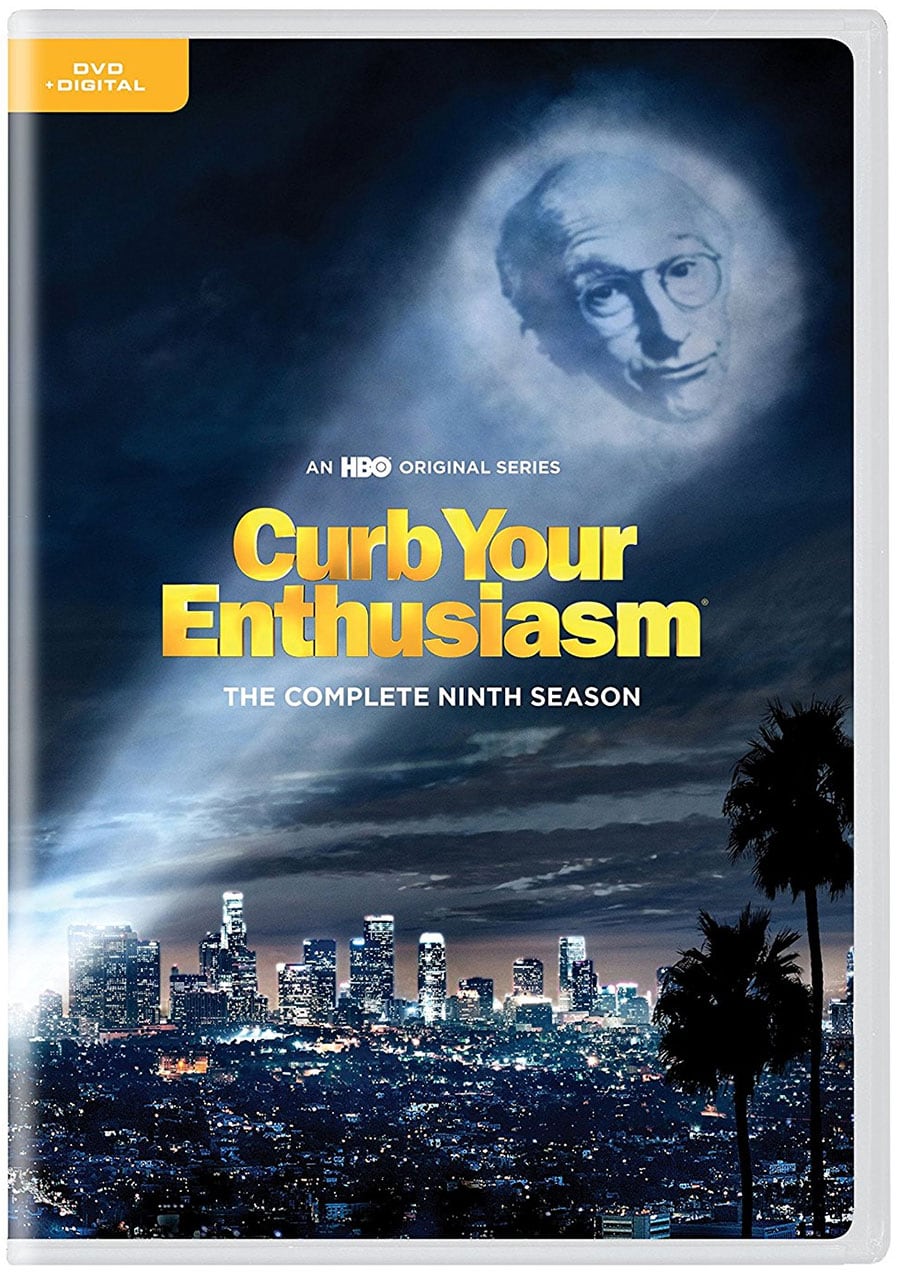 After not being on the air for many years after Season 8, Curb Your Enthusiasm is back and just as funny as the previous seasons. It’s pretty, pretty, pretty good.

Season 9 sees Larry David back in LA after spending Season 8 in NY and then fleeing to Paris by the end of it. The big story for this season is Larry tries to put on a musical called Fatwa, based on Salman Rushdie’s life. Then, he ends up actually having a fatwa put on him so he tries to hide in disguise for some of the season. Larry starts to date one of Susie’s friends, Bridget (Lauren Graham). Things go well until he meets her son who has Asperger’s, which he doesn’t believe he has. In typical Larry fashion, most of the season is hilarious, extremely awkward and will either make you bust out laughing or cover your face in horror from the stuff that Larry says or does.

This was the first Curb season I watched live, when it aired. I’m a bit of late bloomer when it comes to Curb and binged it 2 or 3 years ago. Then I re-watched it with my wife last year before the new season started. The new season looks so much better than the previous seasons, since those weren’t shot in HD or even widescreen. Just the production of the show was so, soap opera-ish and amateur. The new season got a much needed upgrade and they even got drone shots! I’m not sure which season is my favorite because each season has its good or bad episodes. There’s always specific episodes or scenes that stand out from others. Season 9 is the same. If I had to complain about anything this season, it might have been the way some of these episodes ended. They just ended randomly, or not funny for a lot of them. The punchline for some happened right before the credits, which would have been the time to end the episode. Instead, they show an extra scene and kind of kills the high note. Right, Constanza?

The opening shot of the season is Larry in a nutshell. Taking a shower and is trying to use the bottle of soap. The stupid pump won’t work and he ends up smashing it. I immediately laughed my ass off watching that because it’s something I have done repeatedly and happened to me just last month. Larry and I are similar sometimes, it’s freakin’ scary. Both balding, unfiltered, say things they shouldn’t say, and making a big deal out of things that shouldn’t be a big deal. I’m just not that old. I’d like to think I’m not much of an asshole as his character is though.

There were two scenes this season that made me laugh so much that I was crying. The first was Larry fearing for his life, and at a funeral. First he’s yelling at a lady for crying too loud. Then he causes a scene when he thinks an assassin is out to get him and causes everybody to freak out and leave. The other scene that made me cry with laughter and then rewind over and over because I couldn’t believe it happened…was when Larry is casually walking into a store and the perfume lady spritzes Larry. His reaction is to push her away with disgust. It’s such a horrible way to treat someone, much less a woman but my god, was it fucking hysterical.

The DVD and the digital HD contains some deleted scenes and a featurette on the cast’s memorable moments. The cast moments featurette is just 6 minutes of the cast picking their favorite moments of the past seasons. Some of them are great but I suppose you ask anybody, they will have their own favorite moments. The deleted scenes were funny in parts, mainly featuring a lot more Leon. I saw some of them online when the episodes aired but nice to have them all in one spot.

Curb Your Enthusiasm is back and I hope it comes back faster than this season did. I haven’t laughed at any other show this year, well except Veep, than Curb. So many classic Larry David moments and the show is just as funny & cringey as the other seasons.