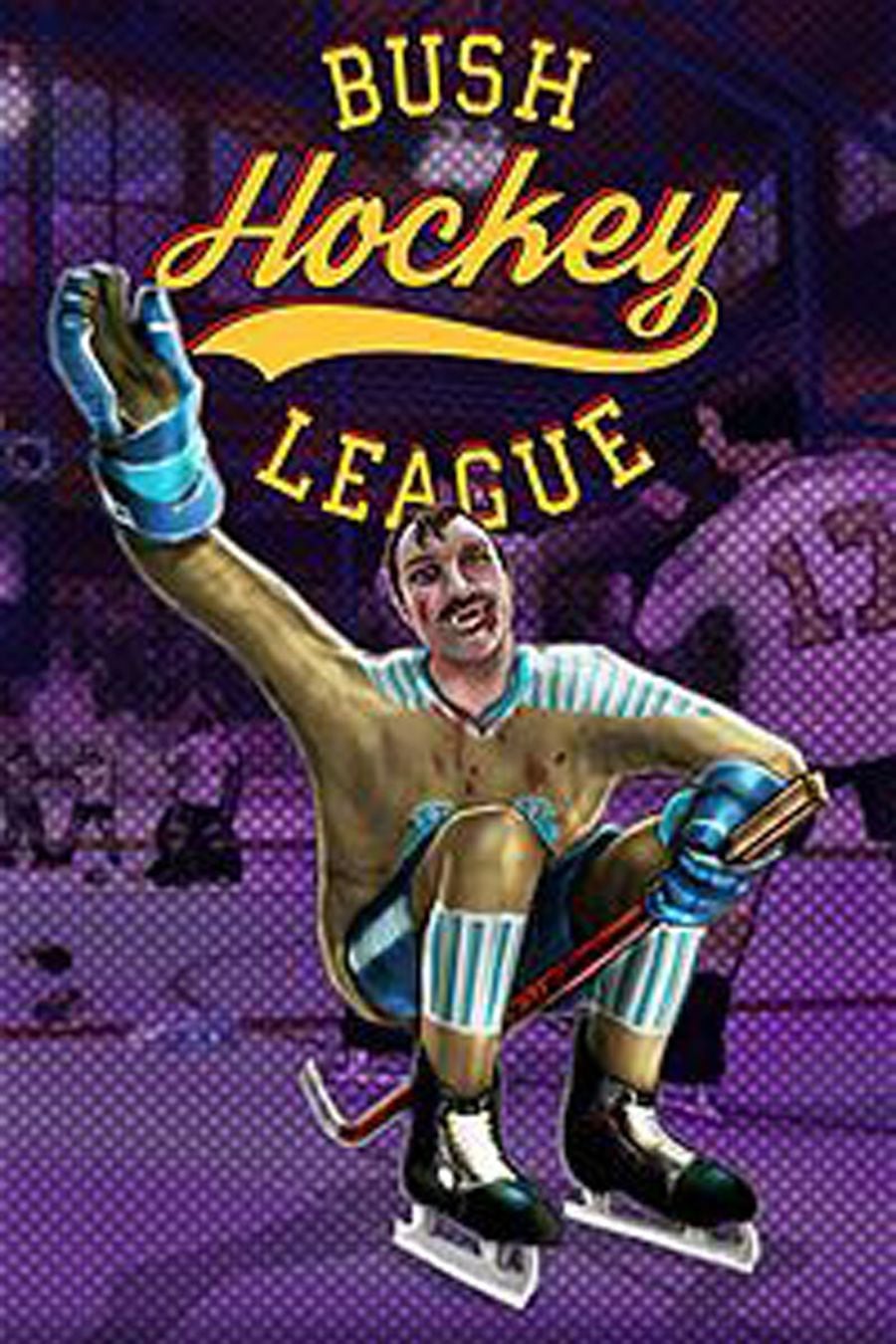 When released last year for the PC and the PS4, “Bush Hockey League” suffered from plenty of bugs, glitches and freeze ups followed by constant updates to correct the issues. At times it was extremely frustrating to play a game that was constantly broken but with the current release on the Xbox One, I have yet to encounter a single issue.

Everything seems to be basically the same from the PS4 version to the Xbox One version. The soundtrack is the same, story mode remains unchanged, the control options remain and the graphics still look like they’re from a couple of console generations ago.

While everything seems basically the same as the earlier console/Windows release, that is somewhat of a disappointment in regards to some glaring issues that have haunted the game from the beginning. There is still no tutorial mode to learn the advanced controls, story mode is still repetitive with little variety other than newspaper snippets and games against the same limited roster (there are only 10 teams in the league), promised DLC has still not nor may it ever hit the market, there still is no online play and the AI players are still something to be desired.

With the game being similar for both console versions, I’ll go back and reiterate my review from last year…the game is still fun and entertaining and a welcome breath of fresh air from the EA simulation style hockey games that have been repetitively released for decades now. Heavily influenced by the movie “Slap Shot”, the game isn’t supposed to be realistic. Instead it takes you to a violent world of hockey circa 1970s and lets the chaos ensue. I still get a chuckle out of childish player names like Jack Goff and Richard Keister and still get excited for bench-clearing brawls and hockey stick fights.

Even though the game plays smoother and the name has changed, nothing else about “Bush Hockey League” has. If you own it for Windows or on PS4 there really is no reason to purchase it again on the Xbox One unless that is your platform of choice. With that said, my review score stays the same as it was before for a game that is still reasonably priced but now on one more console with no differences.