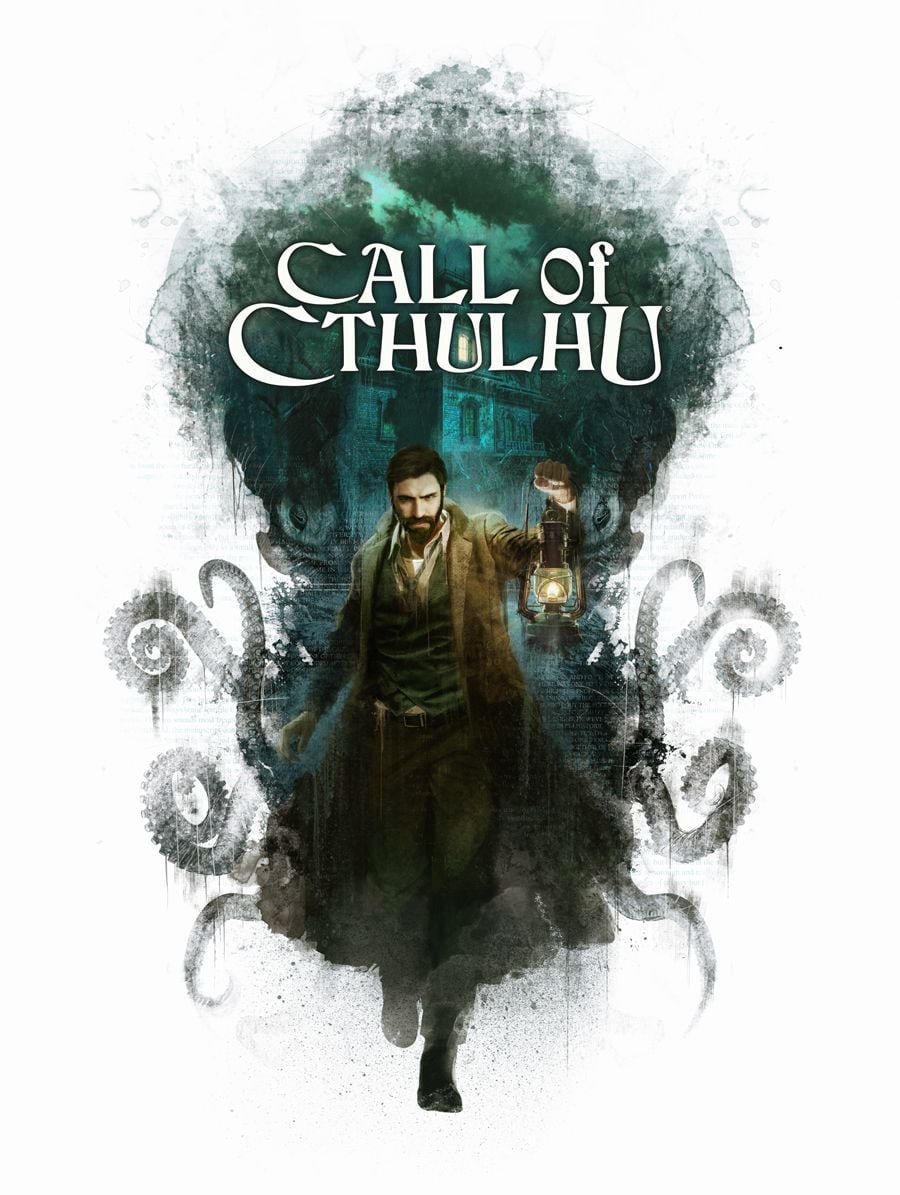 When the madness creeps into your mind, will you succumb to the cosmic insanity or will you have the willpower to push forward and discover what truly lies at the end of the darkness?

That’s what private investigator Edward Pierce intends to find out. Tasked with taking on a case so strange and unique that no other PIs will even touch it, detective Pierce will realize that things aren’t as they seem and that he may have bitten off more than he can chew.

“Call of Cthulhu” is based off of tabletop roleplaying game by Chaosium and carries over many elements such as the open-endedness of the game and the varying playstyles and endings. The look and style of the video game pull many elements from the stories and lore of H.P. Lovecraft and his wacky world of old cosmic horrors. Originally I felt similar elements from another recent game published by Focus Home Interactive that being “Vampyr”…such as the same voice actor for both game’s main protagonist…but other than the dark and moody setting, the games play totally different from each other. Where “Vampyr” was a more traditional third-person action/adventure game, “Call of Cthulhu: The Official Video Game” played in third-person but felt more like a classic PC point-and click-adventure game. The extent of the action elements in the game were that of using escape tactics or stealth to get through certain areas. You had to play the role of private investigator, much like Edward Pierce, to solve the ever-sprawling case that you were tasked with by using your mind and not your fists.

Throughout the game, you’ll make certain choices and befriend certain people that will open up various story paths for you choose from. If you decide to follow a certain criminal element, you may close off other aspects of the game for you but, that just depends on what kind of private investigator your feel like playing as. Will you avoid the path of alcohol as an escape from the insanity and frustration of your reoccurring nightmares or will you sink deeper and deeper into that chasm of emptiness? These choices aren’t always presented as a “choice A/choice B” thing, as they flow naturally and can easily be missed as the only further option in-game.

One of my only major gripes with the game is that, for a game based off of a pen and paper RPG, the skill tree for leveling up was somewhat bland and didn’t provide as much variety as one would expect from the tabletop realm. Some aspects of leveling up only occur upon finding relics and books in-game but the main skill tree only has five separate tiers for five categories. The addition of a few extra off-kilter skill branches would have added more variety and another layer of depth and replayability.

Whether you’re a fan of the Lovecraftian worlds, murder mysteries and horror stories and/or ancient monsters from another dimension hell-bent on lording over humanity, “Call of Cthulhu: The Official Video Game” does a great job of pulling you into that world and slowly taking you down the rescinding spiral staircase of insanity, which leads to the unexpected in many ways. You won’t be able to use your fists and muscles to pull yourself back from the bottomless pit…you slowly slipping mind and your wits are all that will save you in this game. The trip is one that you’ll surely never forget.