Ok, I know this concert review is starting to look just a Pilfers Con. Review section but we will start going to more of a variety of shows. Anyways, this is the tenth time we have seen The Pilfers. This time at the dreaded Skater’s World. When are these people gonna learn, and go out and buy decent sound equipment. Plus fire the Soundguy(Kid, actually.) Get someone who knows what he’s doing.

Ok, back to the bands. First off, Cooter. I’ve seen these guys a million times so I just chilled in the back, and chatted with some of the members of The Pilfers. From what I heard Cooter was pretty good but I really wasn’t paying attention. Next up, was Boxer. Not BOXCAR, from previous advertisements. They were from Boston and they weren’t that bad, just didn’t seem interested till the last two bands, Pilfers and Eclectics. I brought my crappy video camera to film both of them and I hoped it wouldn’t fuck up but it did eventually.

Well, the Eclectics came on and opened with my favorite of their album, Idle Worship, “Siddhartha.” They got the few people there rocking, and skanking their brains out. Damon, the lead singer and formerly of the Exceptions I think, even waved to the camera. They also played a lot of their material from Idle Worship like “Harry,” “We Can Make it Happen,” and a unique cover of “Things we Say,” by the Gorilla Biscuits. Plus they played “Laura,” “Tell the Time, “New Found You, and from their 7” called “Boba Fett.” They also played a new one too. Overall, they really impressed me and I was glad to finally see them.

Finally, The Pilfers came on. They opened with the usual Intro/Dr. Kevorkian, followed by “Shits up in the Air.” After that, they played new ones like “What’s New,” and “Chawalaling.” Then, my dad’s f***ing camera messed up and I couldn’t tape the rest. Oh well, maybe I will be able to tape a full set sometime in the near future. It must have been the batteries because they were old and they even suck when I charged them. Anyways, I was kinda glad I didn’t tape the rest because the sound system started popping and crackling during most of the songs. Cheap Ass Skater’s World, when are they gonna learn? They make tons of money off shows like The Toasters and Inspecter 7, why can’t they invest in some good equipment? So back to the show, The Pilfers played other great songs like “Generation,” “Show No Fear,” “Saga,” “Yakuza,” “Hypnotized,” and finished with “Rollercoaster.” Since this was the first show since they cancelled shows because of Coolie’s voice, I could tell his voice was still sore, and maybe he knew that too since they didn’t want to play tons of songs like usual. In any case, Coolie told me earlier “it’s not worth all the money in the world” about losing his voice. I agree. Get Better real soon because we need him to represent NYC the best he can. 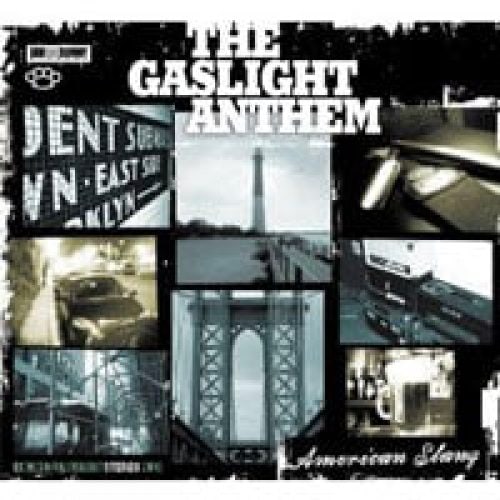