The melodic sounds of 1908 stood out from the other bands of the night. This band included the usual instruments of guitars and drums in their lineup, as well as a keyboard attached to a computer.

With this keyboard the band was able to add unique sounds and rhythms to their music, resulting a harmonious creation of musical beauty that sounded as if it must have been greatly influenced by the band Cursive. For one song, a sting player was brought in to add even more depth to the complex diapason. With some members familiar with multiple instruments, the musicians of 1908 would often switch from one to another for different songs, an act you rarely see bands take the time to do. Their performance may not have been as clean as it could have been, with glitches apparent, but the conception of 1908’s art was there.

Succeeding 1908 was a harder sounding band called The Extra Credit Assignment. Though lacking a signature sound like their predecessors, The Extra Credit Assignment’s playing was a lot cleaner and sounded good. The next band to hit the stage was Sleepaway Camp. This band was not bad, but some advice to their drummer would be that the stick spinning looks cool, yet it would probably be better if they were not dropped. Despite dropping his drumstick not once but twice during the show, to everybody’s amusement, the drummer still played with one hand and in no way considerably disrupted the music. Keep practicing that trick, and maybe someday you will be a master!

With the superb sound system provided by this particular venue, punk band Rule22 sounded better live at The Metro than they have ever sounded before. Besides the fact that the sound system definitely did the band justice, Rule22’s set went seemingly well. The band tried to encourage the audience, though it was a small one, to form a circle pit. Some of the more enthusiastic fans attempted to accomplish this feat. Rule22 made sure to play various songs off of their most recent album, Food for Thought, such as “Sick World”, “10/26/02”, and “Kill the Crooks”. All in all, Rule22 proved that they were good enough to play larger venues such as this one with their impressive Sunday night performance.

Next: The Wailers @ The Downtown, Farmingdale, NY 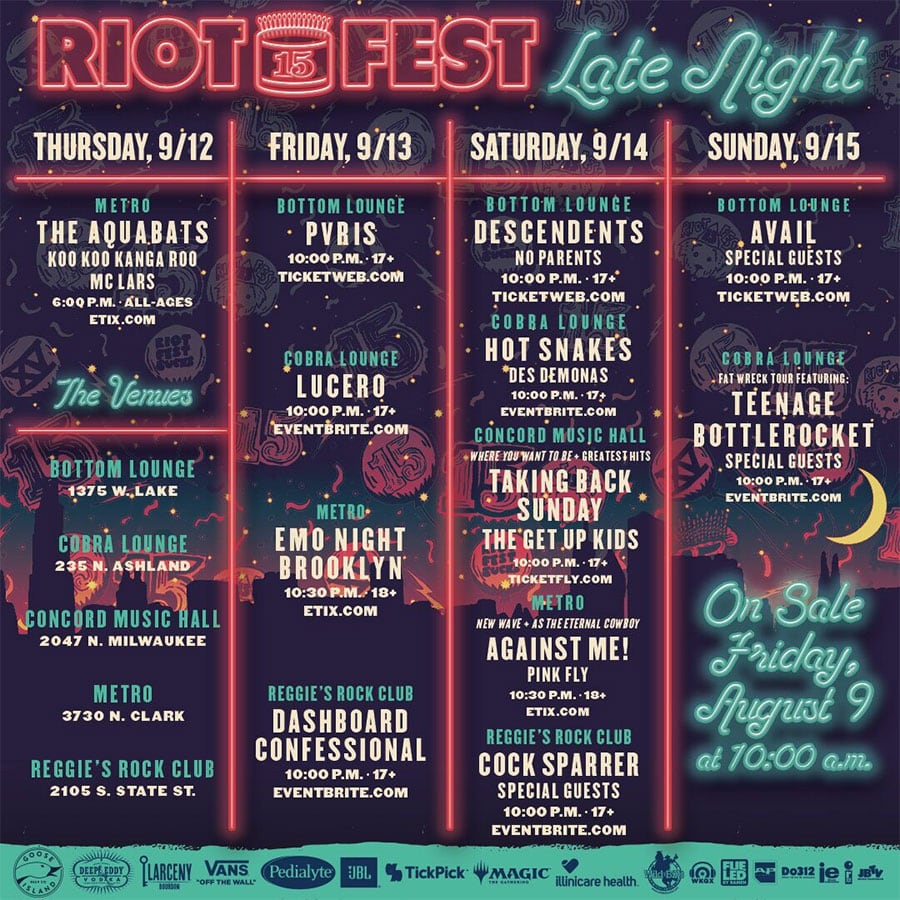