Let me first point out that the trailer basically gave the whole movie away and the movie would have been really good if the audience didn’t know the ending. Though I knew what happened, I still liked the movie a lot. I thought Tom Hanks was fantastic, and it was really cool to see him go from a fat Fed Ex guy to a skinny islander.

The plot was interesting, but nothing that was really original. I liked the movie Robinson Crusoe, Swiss Family Robinson, even Gilligan’s Island, but not when the Harlem Globetrotters were on the island. Anyway, Chuck Noland was a Fed Ex guy who traveled all over the world and was really caught up in his job. He was really obsessed with time. He even had to pencil in a time for his girlfriend, played by Helen Hunt. Chuck Noland had to go to an emergency flight somewhere, and the plane ended up crashing in the ocean. The plane crash was the best one I’ve ever seen on the big screen. I’m really scared of airplanes, and I’m really questioning whether or not I should go down to Florida for spring break on one. I’ve always been afraid of planes, but this part of the movie made me be afraid of them even more. So Chuck survives the crash and is on the island for 4 years or so.

The scenes were funny when Chuck was on the island trying to get fish. Eventually Chuck went insane and started to talk to this volleyball, which he called Wilson. I think I would be talking to something too if I was on a island for that long. But I liked the point that they were trying to make in the movie because it showed us not to think too ahead of ourselves, and to take your life one day at a time. In the beginning of the movie, we saw a package that was getting transferred to place to place across the world. That package was one that washed up the shore with Chuck Noland and he said kept him alive all those years. People were saying why did that package keep him alive.

Well image yourself on that island and your job was to deliver packages at any cost, so that was his motivation, plus his girlfriend Helen Hunt. I think Hank’s performance was great, especially when most of the movie didn’t have a movie score. This movie is a prime example that Tom Hanks can hold a movie on his own and I think Castaway is one of the best movies of 2000. I definitely recommend this movie but a lot of people have a different taste that me so..whatever, I liked it.

Bottom Line:
Favorite Scenes: I liked when Chuck Noland was trying to fish and when he made fire for the first time
Rating:
Running Time: 0 minutes
Overall Rating:

Next: Save The Last Dance 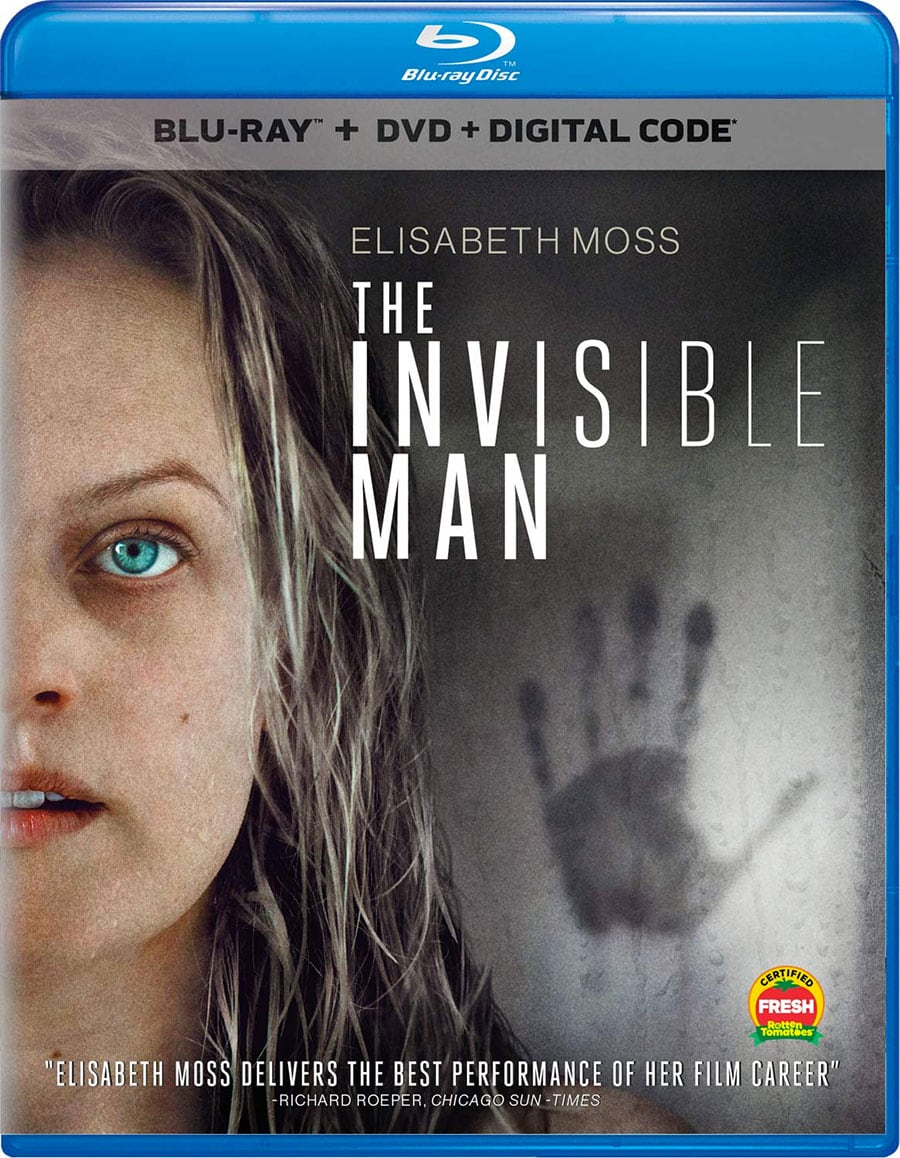