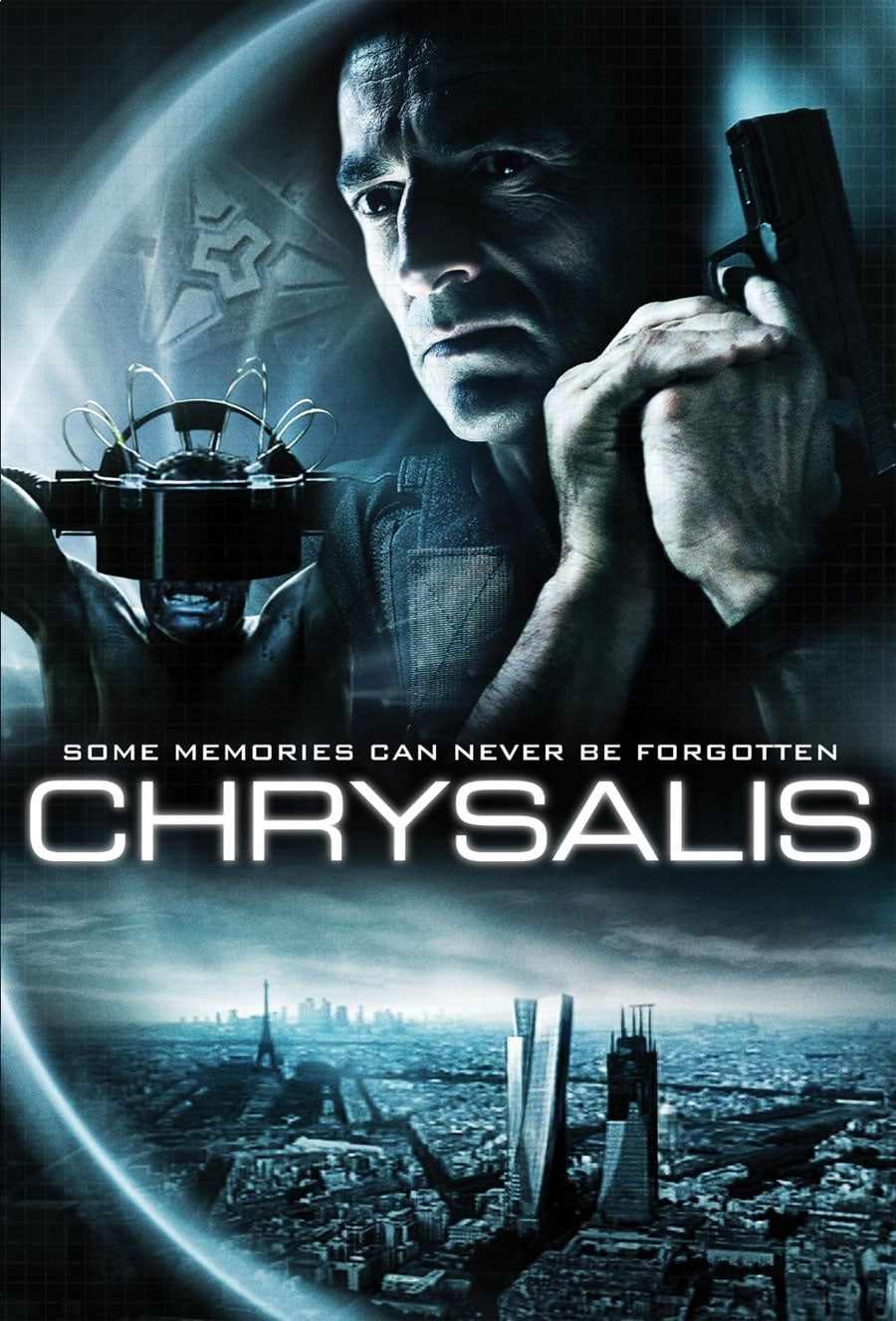 This has to be the most generic and average science fiction film I have ever seen.


Even though it’s French, and set in a futuristic Paris, there is absolutely no difference between it and any other made-for-TV film you might find on the Sci-Fi channel. That’s not to say that it’s bad – it has a well put-together plot, very nice cinematogaphy, and some enjoyable action scenes. But honestly, it looks no different than some of the stuff Hollywood puts out, and ultimately the plot – the government intelligence and some mobsters are going after a machine that can extract and supplant memories almost like computer files, while one rogue cop tries to stop it – felt like it had been done before. I guess if you like French sci-fi, this is for you, but then again, I don’t know how many people really do.