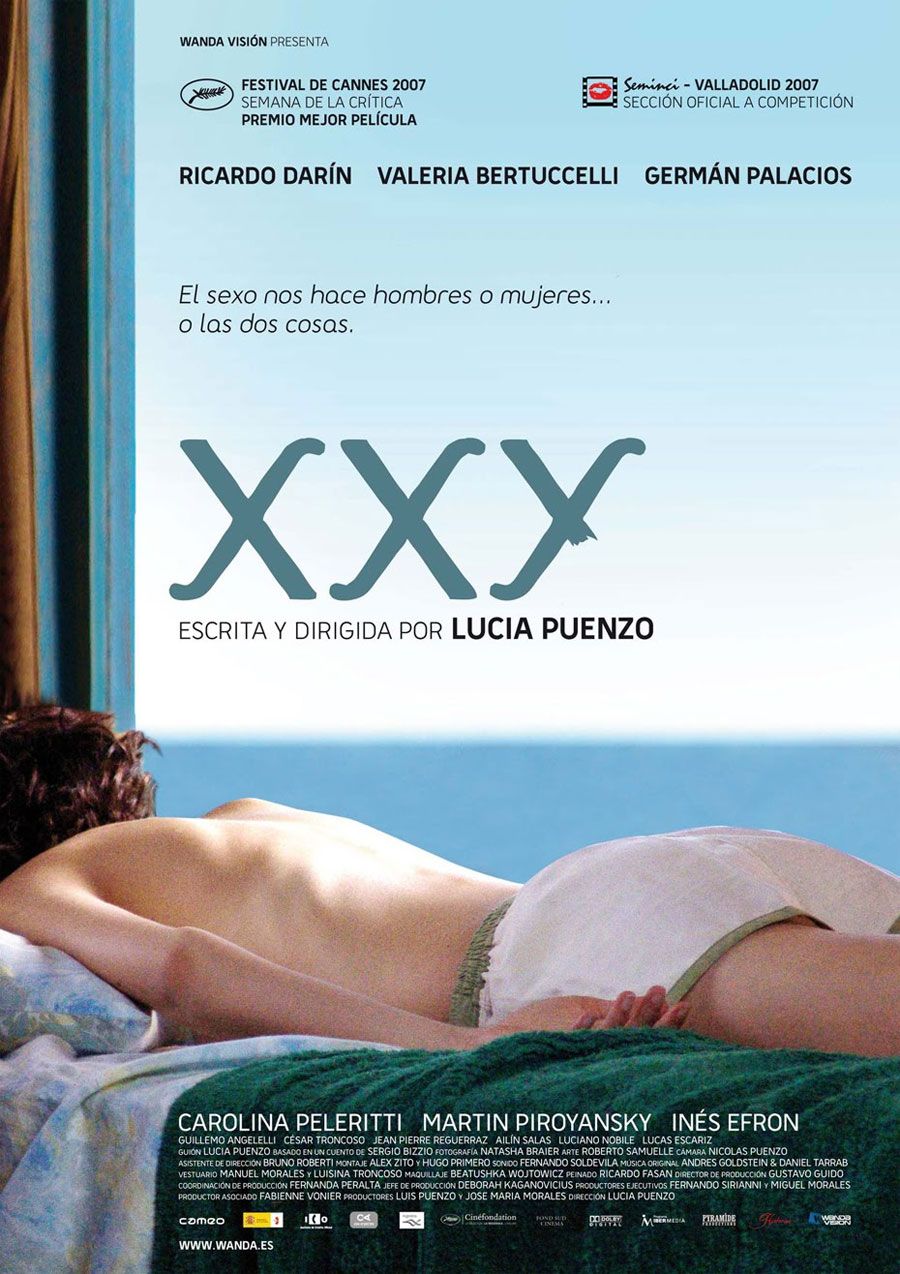 XXY is a beautifully crafted Argentinian drama about a teenage hermaphrodite searching for identity.


While the topic Puenzo covers in her directorial debut is very touchy and difficult, she handles it with a gentle grace, providing Alex the dimension that best allows the audience to get drawn in to her self-discovery. Played wonderfully by Ines Efron, the role of Alex is taken seriously as the character undergoes torment and confusion while deciding whether she wants to be the female her parents have raised her to be; this is only complicated when her parents invite another family, in which the father is a cosmetic surgeon, to stay for a weekend. She begins a brisk but confusing relationship with the guests’ son Alvaro, which culminates in sexual contact that utterly confounds him.

Normally this wouldn’t be the type of film I would rush out to see. However, it is put together so well, and told in a concise 90 minute time frame, that it feels neither rushed or artificial. The cinematography is gorgeous, and the music only adds to the tenderness of the story. XXY is a resounding success, and possibly one of the most touching teenage hermaphrodite films I’ve ever seen (okay this is the only one, but I’m glad to say it’s the top of that list).