2013 delivered a lot of excellent and funny videos. We saw a bunch of funny videos ranging from Honest Trailers to Seth Rogen & James Franco making fun of Kanye West & Kim Kardashian. Some of the videos in this list are strictly for the web but I decided to break that rule a little and include some videos from some talk shows. Talk shows that have a heavy presence on the web too. Enjoy!

Pete Holmes as Batman couldn’t be funnier. The one video of him talking about sex the entire video literally had me in tears at work. Everyone was wondering what was wrong with me. Then he released a new one when his show premiered and it was with Superman. Genius! Here’s a few of them.

These guys continue to make me laugh with their brutally honest trailers of movies and now TV shows as well.

The video that could very well be the funniest of the year for me. I could watch this over and over and still giggle my ass off.

Not only does Bad Lip Reading do their usual thing but they brilliantly put together all these clips like it’s an 80s summer camp comedy! Amazing!

Pete Holmes is represented heavily on this list this year but with good reason! He’s been in a ton of funny videos this year. These hilarious Ex-Men bits are the highlight of his Pete Holmes Show and I look forward to new ones each week.

Sadly Jeselnik Offensive didn’t last long but judging from these videos, I’m not surprised. Still, this is some funny shit!

Saturday Night Live has been pretty shitty the last few years but every now and then they produce some gems. Usually their pre-tape stuff like their commercials are funny like this one, E-Meth with Breaking Bad’s Jesse Pinkman (Aaron Paul).

Improv Everywhere did several great impromptu in NYC including this one of a bunch of women pretending to orgasm in Katz’s Delicatessen.

These little cartoons that are done in 60 seconds are cute, funny and downright awesome!

Between Two Ferns should be a half hour series that airs at least once a week. Unfortunately Zach and Funny or Die only post it every once and awhile.

Another fairly recent video of James Franco and Seth Rogen making fun of Kanye and Kim.

These goat editions of music videos came out earlier in the year and it didn’t last long before the joke got old. I made one of the Pogues and still think it’s hysterical.

This is really recent but definitely one of the best clips from Conan of the year.

The Roast of James Franco was hilarious and those roasts are always so brutal. One reason for that is Jeff Ross, who decided to roast James Franco and his grandmother sitting in the audience. 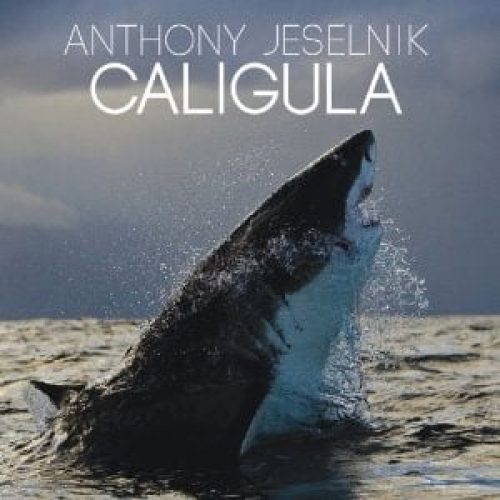