Before you watch the clusterfucked, non-hosting Oscars this Sunday February 24th 2019, …Adam and I give our predictions and snap judgments of the movies nominated. Granted, we haven’t seen or heard of some of these movies… If you want to win your office Oscar pools, probably not a good idea to go by us.

Plus, there may be a minor spoilers here and there so…there’s your warning.

Adam: While these are all fine films, I assume, only Roma was about the founder of the Onion Loaf ™, Tony Roma. God bless you, Tony Roma, and your giant brick of crispy fried goodness.
Bryan: Netflix should remake A Star Is Born in a few years for a 6th time and have the audience decide what happens with the “Jack” character at the end of it. Maybe he gets shot by drug dealers or falls off the stage at Glastonbury?

Glenn Close, The Wife
Yalitza Aparicio, Roma
Olivia Colman, The Favourite
Lady Gaga, A Star Is Born
Melissa McCarthy, Can You Ever Forgive Me?

Adam: Yalitza Aparicio was incredible as the long-suffering wife of the Onion Loaf.
Bryan: At least when The Rock started acting, he switched to his real name to Dwayne Johnson. Ball is in your court, Lady Gaga!

Adam: How exactly did Adam Driver get on this list?
Bryan: Doesn’t Sam Elliott play the same character in every movie? Sometimes with or without a mustache? So basically he’s Sam Elliott playing Sam Elliott.

Adam: Marina De Tavira was a revelation as the Onion Loaf’s dipping sauce.
Bryan: I feel like buying a shitload of markers and crossing out the u in posters for The Favourite.

Adam: Spike Lee for 25th Hour
Bryan: What do you mean Bryan Singer wasn’t nominated for Bohemian Rhapsody? He was so punctual on set and never argued with the cast and crew! Plus, he’s had such positive articles written about his personal life too that I’m sure everyone at the Oscars will want to talk about it on the red carpet.

Ballad of Buster Scruggs
BlackKklansman
Can You Ever Forgive Me?
If Beale Street Could Talk
A Star is Born

Adam: Ballad of an Onion Loaf
Bryan: I have no jokes for this one so I’ll just say I’m rooting for BlackKklansman because that was a great movie out of this batch.

Adam: Is it just me, or does “Favourite” look weird with the “u”? Kind of looks like “Flouride.”
Bryan: Whatever movie is black & white will win.

Incredibles 2
Isle of Dogs
Mirai
Ralph Breaks the Internet
Spider-Man: Into the Spider-Verse

Adam: Spidey-Verse was legitimately great. But it wasn’t Pixar, so see-ya.
Bryan: Spider-Verse’s animation was too comic book-y.

Adam: As someone who only watches films for the costumes, I have to give this to Mary Queen of Poppins.
Bryan: It didn’t take much to dress up Tom Waits as a Prospector for The Ballad of Buster Scruggs.

Adam: Bohemian Rhapsody should win this for editing a fascinating band’s lengthy career as a cheesy highlights reel.
Bryan: Not sure how Bohemian Rhapsody can win this when the movie skipped around like someone was sitting on the skip forward button on the remote.

Adam: I’m just a small-town production design amateur hobbyist who perhaps should not deign to judge the production design of fancy Tinseltown, but, in my humble opinion, Black Panther had both production and design, I would imagine.
Bryan: The most Britishy movie always wins this, so congrats The Favourite!

Adam: A Quiet Place??? The movie without sound?? Are you fucking kidding me??
Bryan: The Academy will probably give Black Panther this award so the comic horde doesn’t riot.

Adam: Actually, going back to production design, why did Wakanda have futuristic skyscrapers with huts sticking out of them? I’m kind of offended by that.
Bryan: Here’s an idea to make The Academy Awards shorter, merge these two categories together already because it’s rare for two different movies to win both Editing and Mixing.

Free Solo
Hale County This Morning, This Evening
Minding the Gap
Of Fathers and Sons
RBG

Adam: The one about Rude Boy George. You know – Minding the Gap.
Bryan: I know that Solo: A Star Wars Story wasn’t the best movie but I don’t think you needed to jail the actor and make a documentary about it.

Adam: I heard Period is a period piece. About menstruation.
Bryan: There’s a short documentary about Avengers: End Game already?

Adam: Onion Loafs are from Mexico? Tear down that wall, Mr. Trump!!
Bryan: Roma will probably win every award including this obvious one.

Adam: Vice for making Dick Cheney look like a human.
Bryan: Christian Bale gained all that weight to play Dick Cheney. What makeup was needed? Gray dye for his hair?

Adam: As someone who only watches movies to hear the faint music in the background, this has to go to… (insert your favorite one here)
Bryan: I honestly don’t think any of these scores are that memorable so I’m sure Desplat will win for Isle of Dogs since he wins every year.

Adam: The guy who wrote Shallow was once in JC Superska. True story!
Bryan: Sam Elliott should sue Bradley Cooper for stealing his voice.

Adam: As someone who only watches animated short films for their Chinese pork buns, this one has to go to One Small Step. A delightful movie about a Chinese pork bun that learns to walk.
Bryan: Bao teaches us that your Mother wants to eat you alive.

Adam: These all sound creepy.
Bryan: In order to have a short film nominated for an Oscar, the criteria is the movie needs to be one word.

Adam: Ready Player One was packed with so many wonderful childhood cultural references and yet felt so hollow and unsatisfying that I question the objective awesomeness of the 80s. So this one goes to First Man, the biopic about the brave first person to eat an Onion Loaf.
Bryan: Avengers: Infinity Loaf..errrr War! Dammit Adam! That should win something because the effects for that were amazing! 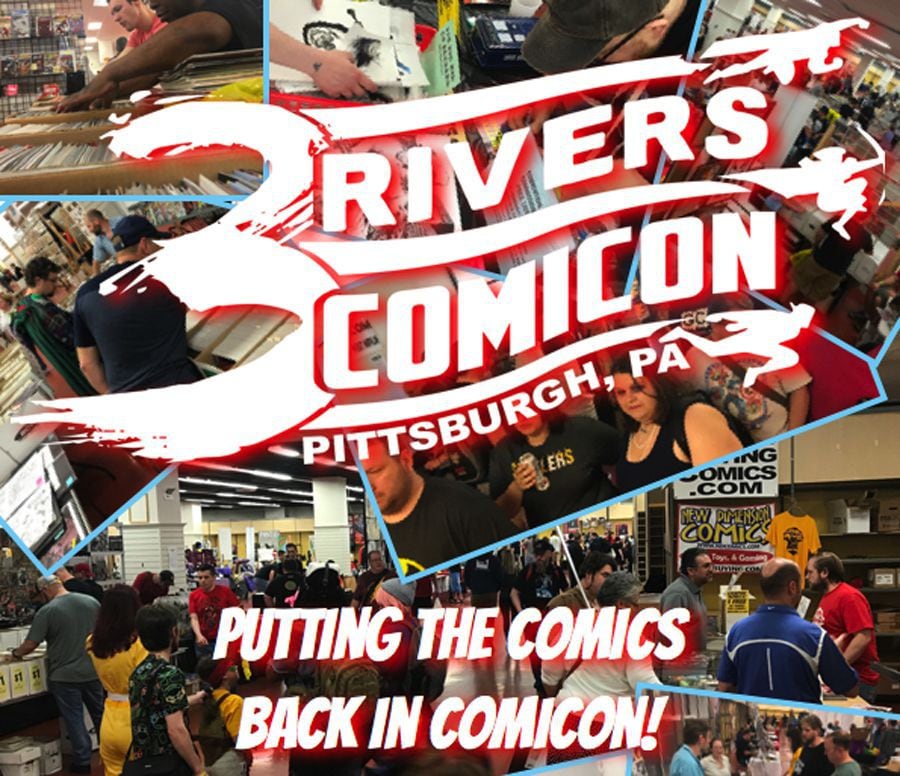 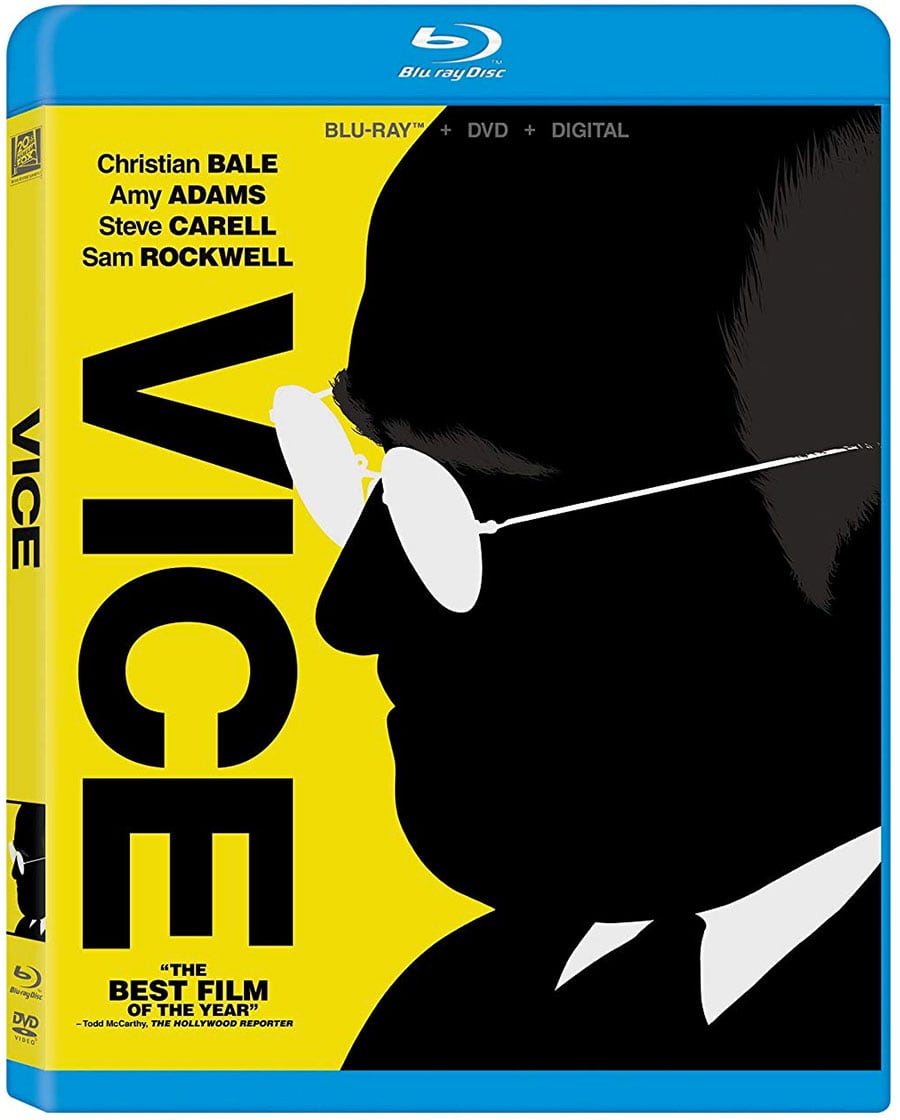 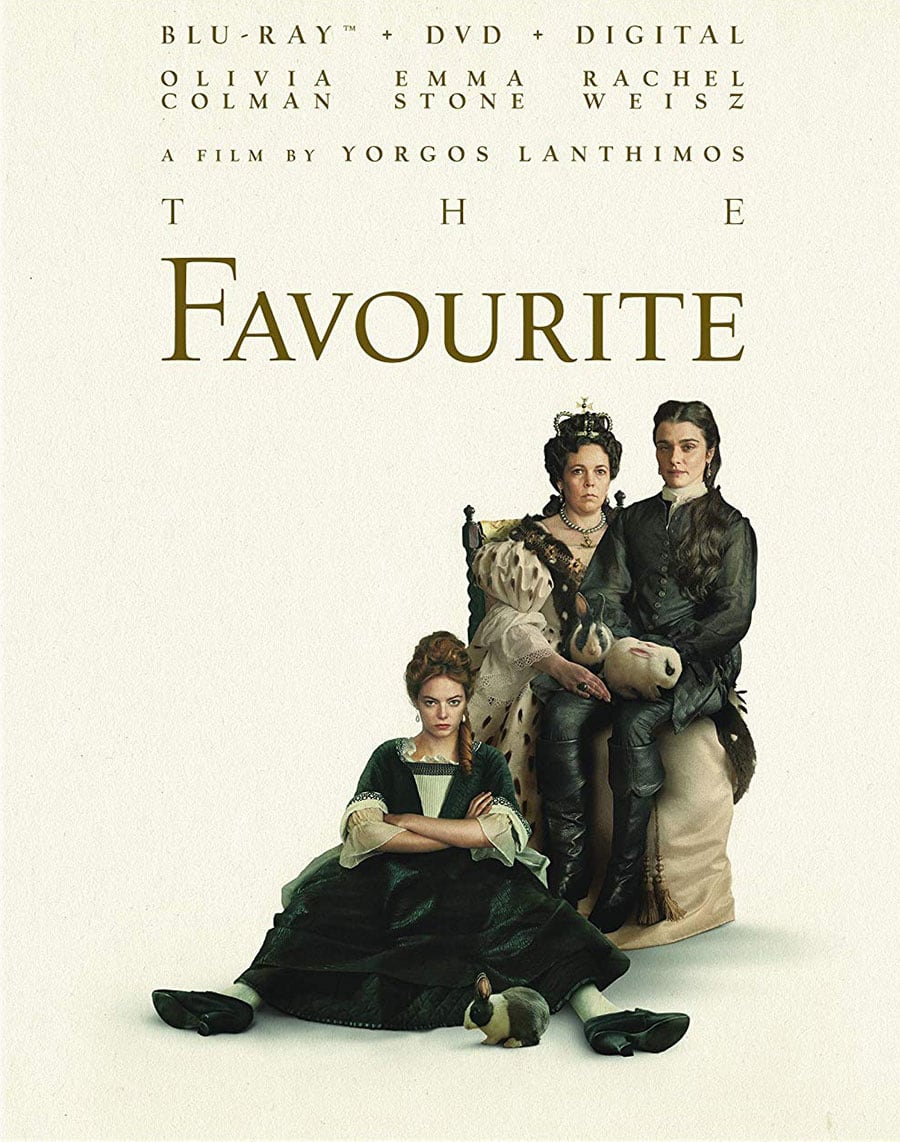 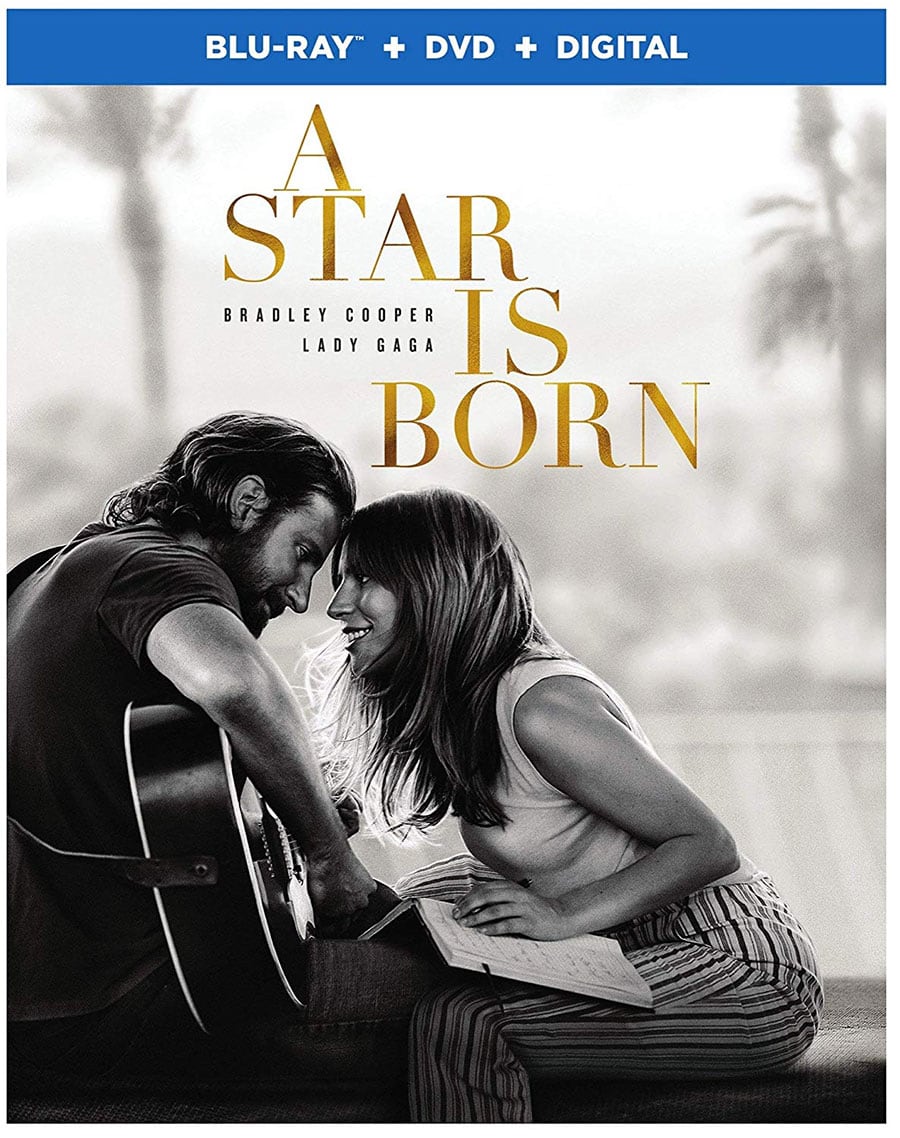