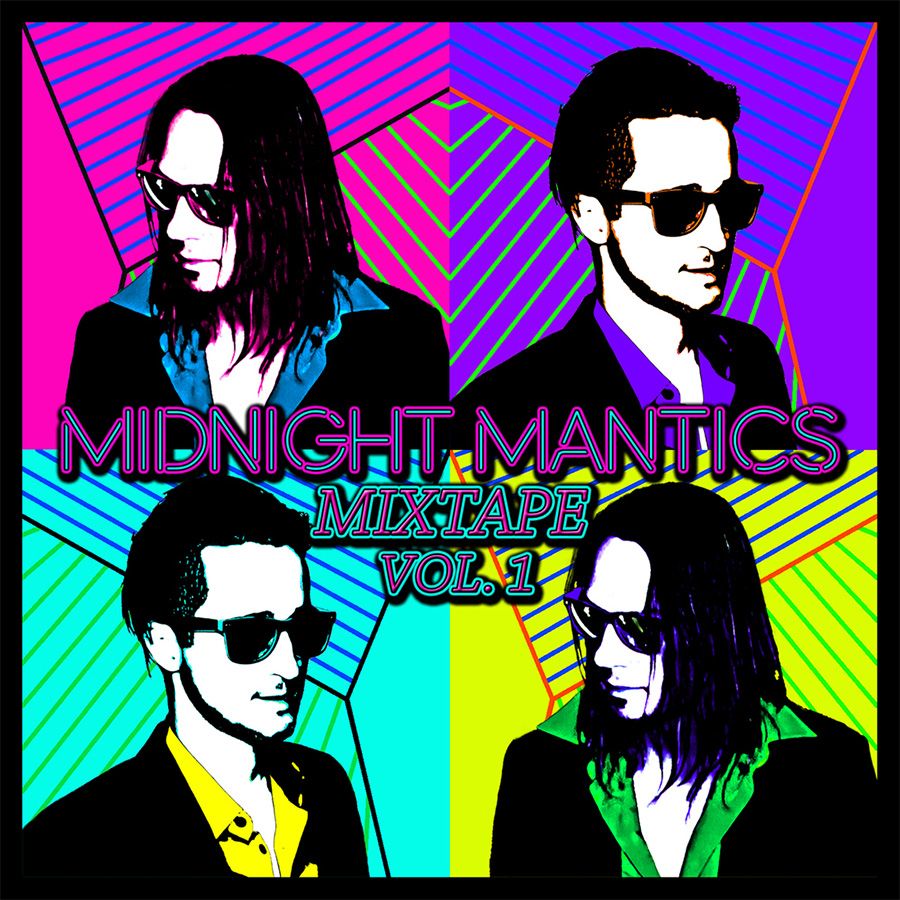 Midnight Mantics are a gnarly ’80s-influenced, John Hughes-loving synth pop band hailing from Nashville, TN. Once we heard their new tubular album Mixtape Vol. 1 (out now! read the review), we had to ask them some questions for the site.

Your bitchin’ debut album Mixtape Vol. 1 is out now. How has the fans’ reaction been? Are there plans for Vol. 2?
Thanks for digging it! So far the fan reaction has been stellar and it seems to be growing, which we’re very excited about. We’re very thankful for the response and definitely plan to do another album soon :).

How did Midnight Mantics get together? Let me guess, meeting up at Tony Mart’s in Somers Point, NJ?
We can tell you this…one of the following two stories is true:

(A.) We met through the music scene in Nashville but didn’t write together until years later. Then one writing session started the sound that we fell in love with and felt paid proper tribute to our favorite decade. OR

(B.) We moved out to Southern California, but quickly found ourselves targets of bullies who practice Karate. Fortunately, we befriended an unassuming repairman who just happened to be a martial arts master. He took us under his wing and taught us how to write songs instead of fight. And RE: Tony’s Mart….. Eddie lives!!)

How would each song on Mixtape Vol 1 pair with a different John Hughes movie?
As the project began, we definitely found ourselves inspired by different works of John Hughes for each song. We’d even sometimes write from the perspective of certain characters that left a lasting impression. Certain songs would bring out lyrics where we’re saying “this is such a Breakfast Club moment…” , etc.. We feel like each song either attaches to an existing Hughes film or that the tunes could accompany one that was lost or never made.

Who did a song about promises better: Echo & the Bunnymen, Depeche Mode, or When In Rome?
When In Rome!

What’s your favorite 80s movie quote (that wasn’t from a John Hughes movie)?
Wow, that’s a tough one……Hmmmm……..probably something from ‘Say Anything’ – the first line that comes to mind is………”I’m looking for a -dare to be great- situation” said by the incomparable Lloyd Dobler.

Would you rather have a hoverboard, a Goonies treasure map, or a pet mogwai?
Wow, what a good question!……Gonna go with the treasure map and then buy the other items after the treasure is found :). Chester Copperpot!

Who do you feel are the most underrated bands from the 80s?
There are so many!…but The Call, New Order, and Psychedelic Furs come to mind for sure! All had their own success yes, but in our minds they will always be underrated!

Will Midnight Mantics be touring outside of Nashville anytime soon and showcasing their radical 80s music for all to hear?
As of now, we don’t have any plans to tour but if Simon Le Bon or Roland & Curt called us, we have the synths packed and ready :). 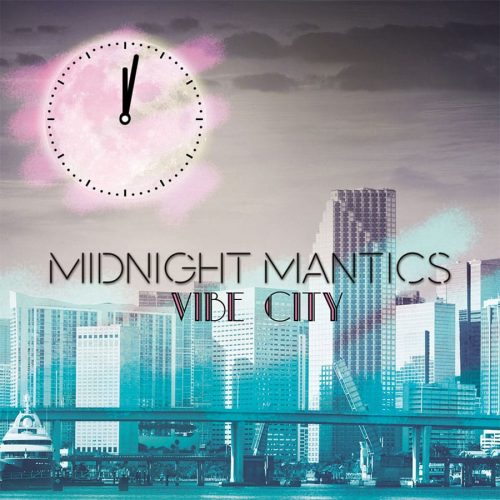