Norway’s Greenland Whalefishers have released a new single called “K Says,” which will be off their new album Based on a True Story.


The album will be out in March! I’m digging the tune because it’s like Celtic ska, and in the newly released music video, Arvid is clearly channeling his inner Rude Boy. Watch it below and hopefully soon I’ll have a podcast interview with them as well. Enjoy! 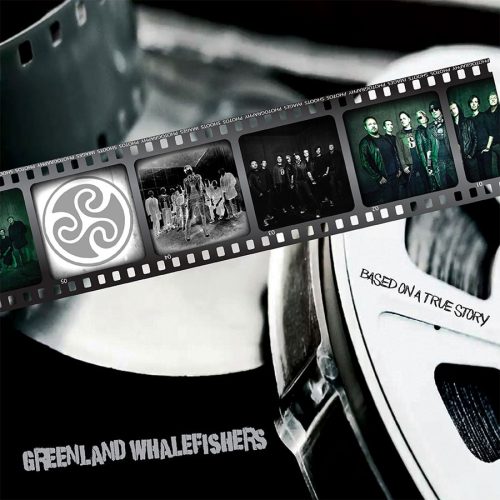 Greenland Whalefishers – “Based on a True Story”