I knew Independence Day: Resurgence was being made at some point but didn’t know a trailer was on the horizon. Now it’s popped online and the trailer actually looks not…bad. Jeff Goldblum, Bill Pullman, Judge Hirsch (supposedly Vivica A. Fox is too but she wasn’t in the trailers) are back from the original cast, but no Will Smith or Batshit Crazy Randy Quaid (who saluted the camera for some reason and flew into the spaceship in the original). Liam Hemsworth, Maika Monroe, Jessie Usher, William Fichtner, and Sela Ward will also star. ID4 was a big summer blockbuster and the sequel was made with a hefty price tag so we’ll see if it pays off. The movie actually looks like fun, if you leave your brain at home. The movie will hit theaters on June 24th. 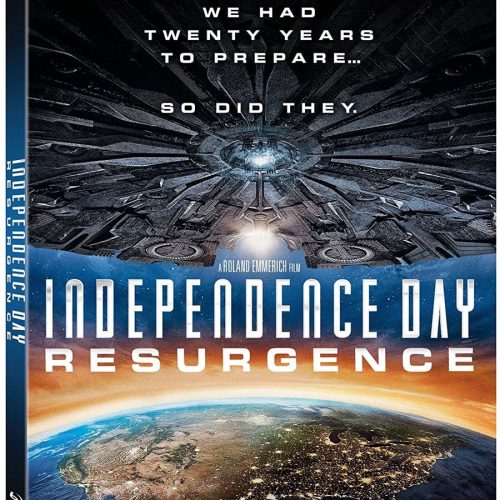 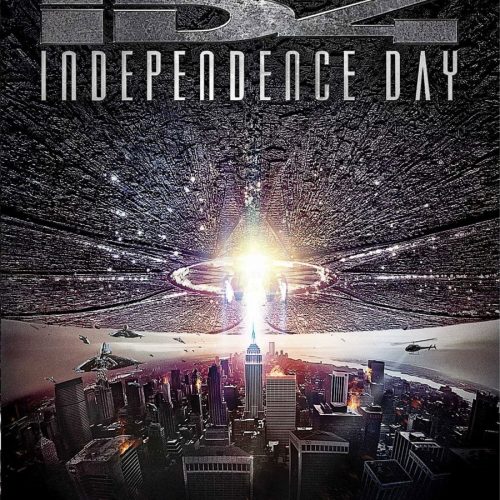 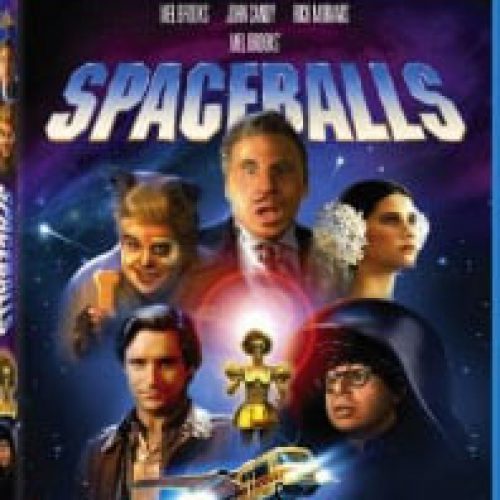