We’ve gotten some teaser trailers of Marvel Studios’ Shang-Chi and the Legend of the Ten Rings but now we have an official trailer too. The trailer shows us some more back story, but mainly Chang-Chi (played by Simu Liu) who must confront his past and his evil Father. It feels like Marvel but very different too – well based on the trailers. We’ll see how it plays out in September.

Oh yeah, there’s also a cameo from a certain villain that has appeared in a very early MCU movie. At least that’s what people on the internet are guessing.

The movie will be out in theaters September 3rd. 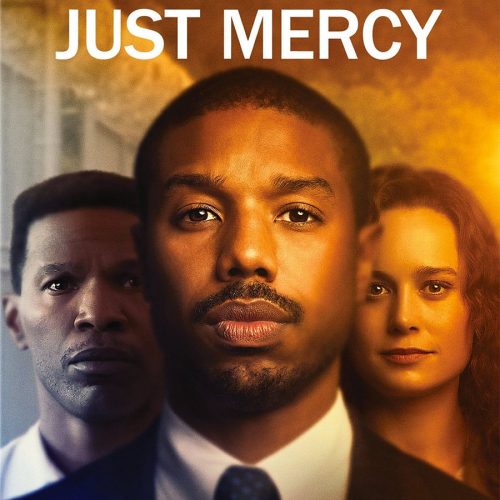