Avenged Sevenfold have seemed to have gone the hair metal route in their newest song “Shepherd of Fire.” Avenged Sevenfold just released their 6th studio album Hail To The King on Warner Bros. Records, which debuted at #1 in the US with over 159,000 sold on the first week. Check out the music video down below to see the band try to sound like 80s metal.

It topped the charts in the UK, Canada, Brazil, Mexico, Ireland and Finland, with #2 debuts in Japan and Australia and top 5 debuts in Argentina, Austria, Germany, Norway, Sweden and Switzerland.

Produced by Mike Elizondo, Hail To The King is the follow up to the band’s #1 album Nightmare and is already being touted by critics as an artistic tour de force commensurate with hard rock’s legendary albums. Avenged Sevenfold has achieved Diamond, Platinum and Gold awards for album sales in nearly a dozen countries and have headlined some of the world’s biggest and most prestigious music festivals playing to over one million people. They have graced the covers of multiple magazines around the world including Revolver, Guitar World, Metal Hammer, RockSound, Kerrang and have been called “the biggest American hard rock band of the 21st century,” “the sound and force of hard rock and metal in the new millennium,” “bona fide metal gods,” and more. Hail To the King has been called “… epic, ambitious and magisterial,” and “the most eagerly awaited hard rock album of the year.” Q magazine declared “the next giant crossover band has arrived” and the Guardian agreed, saying, “incalculable hugeness seems pleasingly inevitable.”

On the heels of a successful US headline tour, the band will spend the next month in Europe playing their biggest shows to date, most of which are sold out. Full tour dates are below. 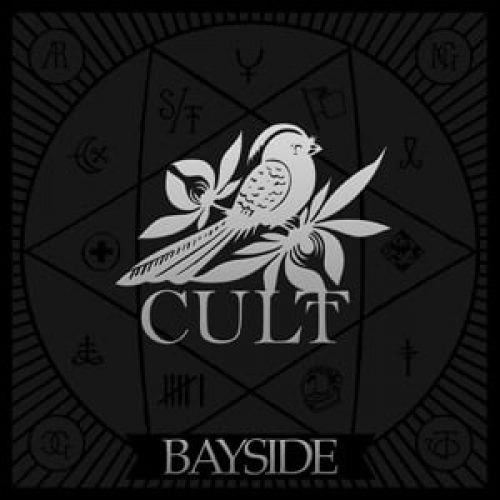