The Rifles have released their EP over in the United States now and it’s called Great Escape EP. The band has released a music video for the “Great Escape” before, but now they have released an animated one. I love this song so much that I want to post another video for it. If you haven’t checked out the new Rifles EP yet, you’re clearly missing out on a great band that sounds like a cross between The Jam and the Clash! Watch the video:

Visit the band’s website here. You can also catch them live in New York at the Mercury Lounge September 24th and 25th. 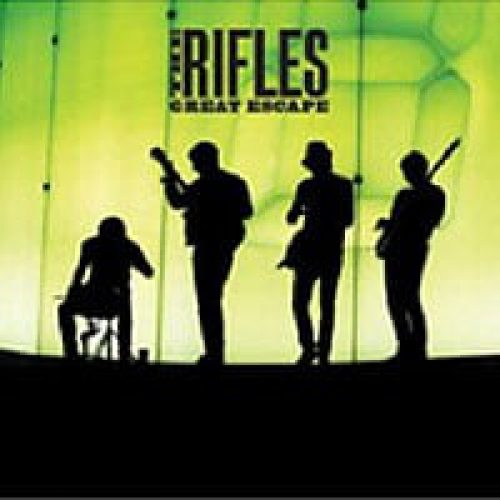