“Devil On my Shoulder” is the first track off Zebrahead‘s upcoming album “The Early Years – Revisited,” and it was also made into a music video. The video features Jean-Ken Johnny from Man With A Mission.

‘The Early Years – Revisited ‘ (out on April 21 via Rude Records) features re-recorded versions of all the fan favorites, classic party anthems that we all know and love including ‘Playmate Of The Year’ and ‘Falling apart’, plus a bonus track and one new song. Pre-orders are available here.

“Excited for everyone to see our new video for ‘Devil on My Shoulder.’ I had sand stuck in my butt crack for days after jumping in the ocean in my clothes. And damn was it cold!” -Ben from Zebrahead

“The song ‘Devil On My Shoulder’, featuring Jean-Ken Johnny is highly addictive to listen to and was a blast to record. It’s great to work with a band like Man With A Mission. The band is very talented and great to collaborate with. I think everyone is going to really enjoy singing along when we play the song live!” – Ali from Zebrahead

Formed in 1996, Grammy-nominated Zebrahead has released a total of 10 studio albums and is known for their eclectic music style that incorporates punk, rap and alternative rock. Over the years the band has toured with the likes of Less Than Jake, Green Day, Blink -182, MxPx, The Bloodhound Gang, Bowling For Soup and many more earning accolades far and wide from the likes of Kerrang! who said “Zebrahead see the room at capacity for the first time today. The California pop punkers bring the party-literally – 5K!” 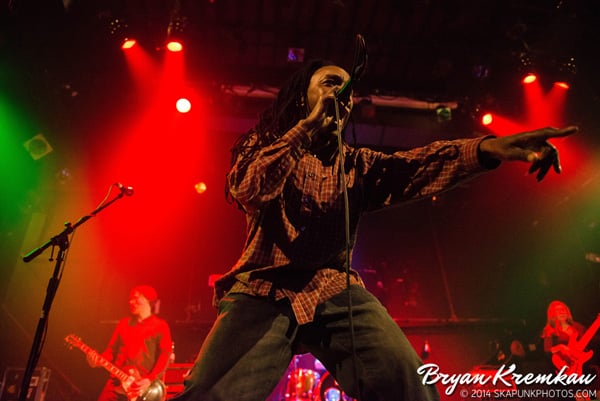 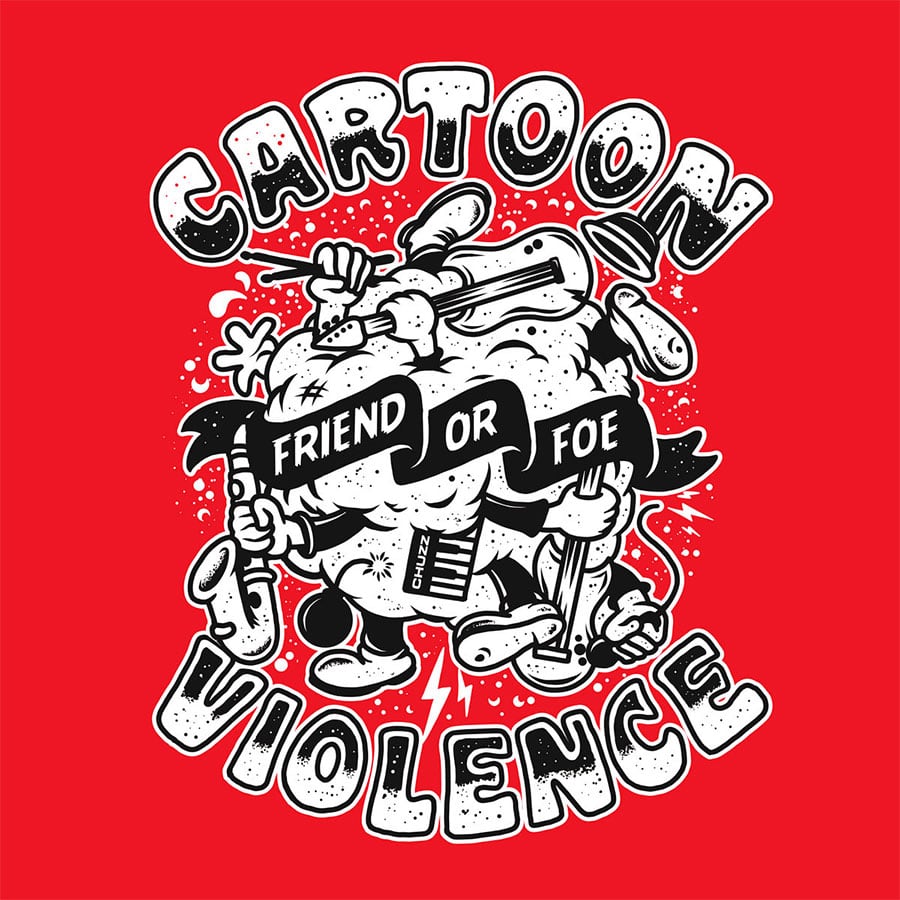