This was a nice surprise this morning! The Book of Boba Fett trailer has premiered and gives us just a glimpse at what to expect at the one-off Disney+ series. Not much is really revealed but I’m fine with that. In fact, I prefer that instead of giving away everything like most trailers do.

It will be cool to explore the underworld of smugglers, bounty hunters and villains and all through the most notorious badass in the galaxy – Boba Fett. The series is set to premiere on December 29th on Disney+.

“The Book of Boba Fett,” a thrilling Star Wars adventure teased in a surprise end-credit sequence following the Season 2 finale of “The Mandalorian,” finds legendary bounty hunter Boba Fett and mercenary Fennec Shand navigating the galaxy’s underworld when they return to the sands of Tatooine to stake their claim on the territory once ruled by Jabba the Hutt and his crime syndicate. 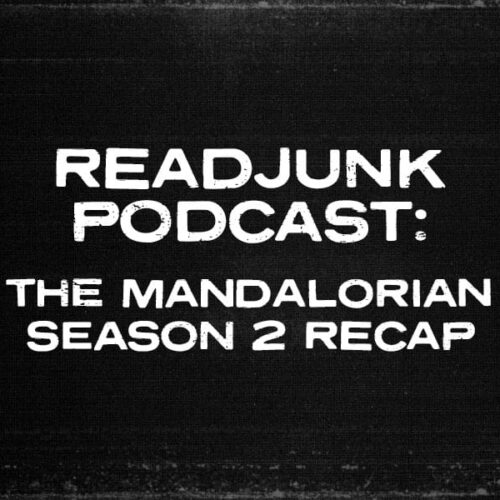