There was a sizzle reel at Disney’s D23 Expo over the weekend, which people got to see if they were there. Us common folk had to wait until this morning to see the footage that everybody was raving about.

Very dramatic intro to it all, and then they show us new footage from Star Wars: The Rise Of Skywalker. You get some cool shots of C-3PO with red eyes, all those star destroyers, cool shot of Kylo and Rey fighting and more dialogue from Palpatine! There’s that one money shot at the end with Rey, which seems like a twist but who the hell knows, why would JJ Abrams put that in a mini-trailer then? I’m excited to see how the Skywalker Saga ends, even though some aren’t anymore. Well, go be curmudgeons and go watch A New Hope over and over then in your parents’ basement.

The movie will be out December 20th. No need listing who will be in the movie, you know who’s in it. 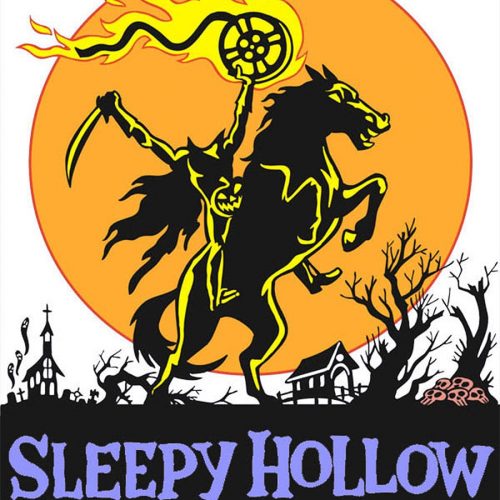